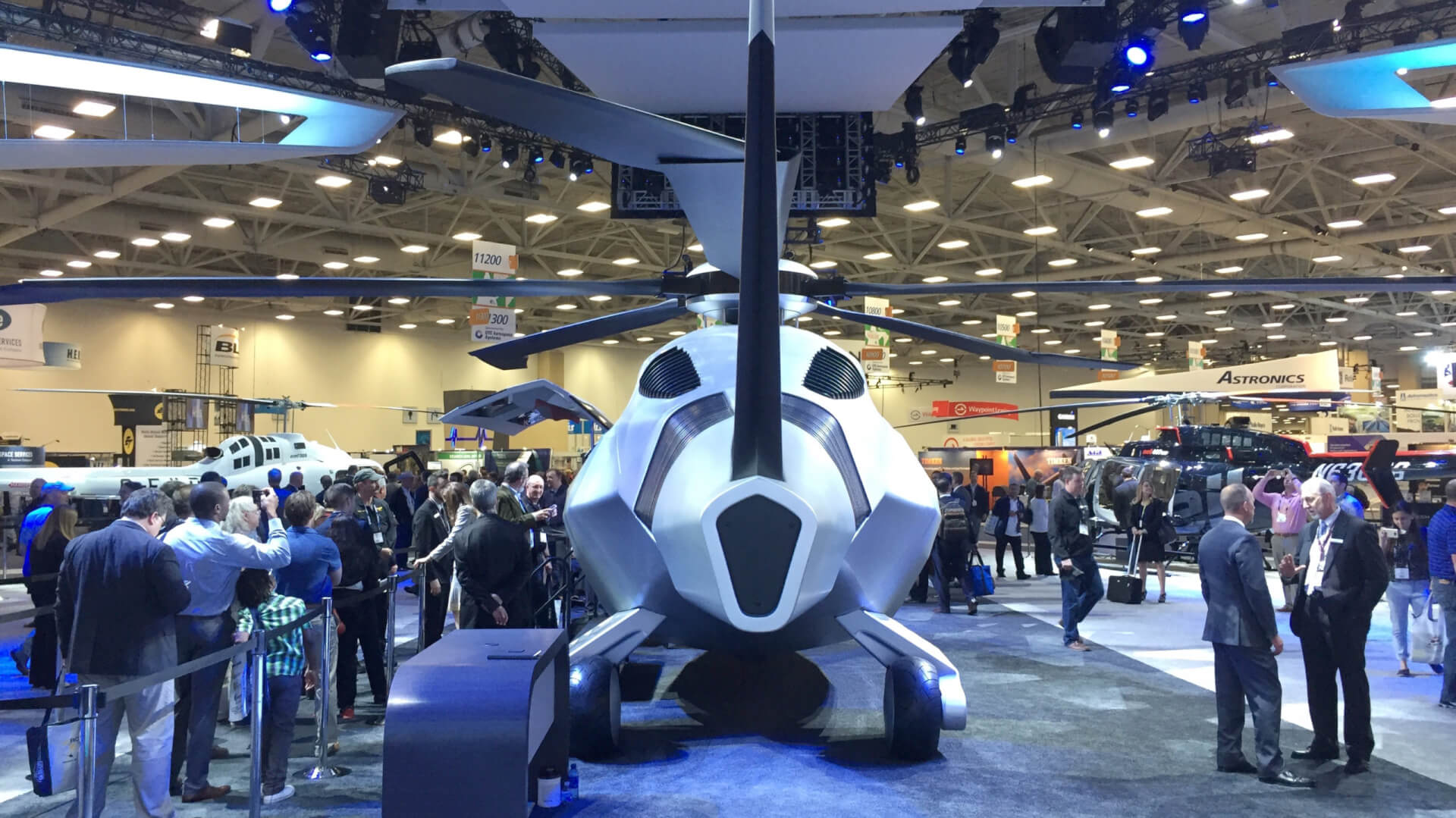 The president and CEO of Helicopter Association International for the last 15 years, Matt Zuccaro, has stepped down from the organisation, announcing his retirement before this year’s Heli-Expo started.

He has been succeeded by James Viola, a military professional with extensive experience in aviation safety, selected ahead of around 50 applicants from around the world.

Viola assumed his new role with HAI on January 16, and at an introductory press conference at the Anaheim Convention Center on Monday ahead of the show’s opening, he found himself thrust into the media spotlight as he addressed the tragic helicopter crash the day before which claimed the life of former NBA superstar Kobe Bryant, his daughter, and seven others, in nearby Calabasas.

“High-profile incidents and accidents certainly bring more visibility, and not in a positive way for the industry,” he told the audience, as he then touched on the safety classes and presentations being offered at the show.

“But if there is any connection to what we are doing this week, it will show that this industry really goes out of its way to try to make sure that we provide the safest industry as possible on the helicopter side of the house.”

He concluded his response stating, “It’s about zero fatal accidents, that’s the vision, the goal, because no loss of life is acceptable.”

“He has an ability to see both the operator and the membership sides, what do the people want on the ground, what do we need in the regulations and internationally, bringing the people together and saying we’re part of an international community, we share common problems, we share common goals but most of all we share a common passion, and I think that he will really mix things up a bit,” said HAI chair Capt. Jan Becker.