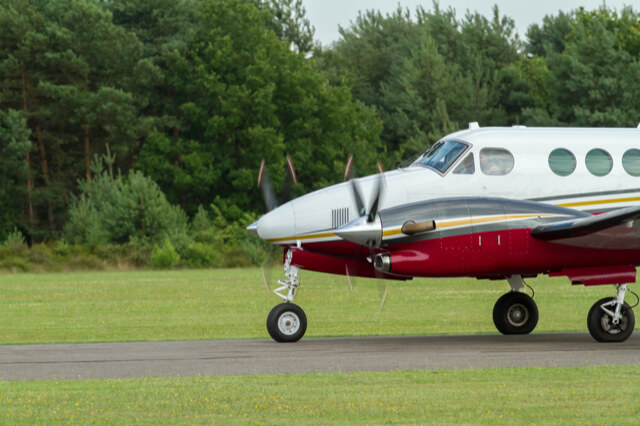 Zeusch Aviation, the Netherlands-based aerial services provider, has taken the next major step in its quest to earn its Air Operator’s Certificate (AOC). On 17 June 2020, it was named a Continuing Airworthiness Management Organisation (CAMO).

Zeusch operates a King Air fleet which is used for broadcast relay services, aerial surveillance, medevac, transplant flights and aerial mapping. The first Zeusch aircraft to be managed under the CAMO is a King Air C90A, with preparations to add its Beechcraft B200 Super King Air in full swing. The remaining aircraft in the fleet,  a second King Air C90A and a second Super King Air B200 will be migrated over within the next year.

As a CAMO, Zeusch Aviation now has responsibility for managing every element relating to the airworthiness of the aircraft, including handling maintenance schedules, and ensuring all required certificates are valid at all times of operation. To maintain safety standards and assure proper oversight, all maintenance is carried out by an external contracted maintenance company.

“By taking airworthiness management in-house and establishing our own CAMO certificate, we are no longer dependent on a third-party CAMO service for which we are not the sole customer. Now we can determine when and where the maintenance of the King Air C90A will be performed. Our customers will benefit by having greater access to our aircraft as we plan and manage our own maintenance schedules. As a CAMO we can also be assured of increased fleet availability and reliability,” said Managing Director Herman van Kranenburg.

New hire Danny van Ieperen will manage the CAMO for Zeusch as an in-house specialist. He brings 19 years of aircraft maintenance expertise to the organisation. He began his career as a mechanic for Dutch airline Martinair, and he has worked as a ground engineer, technical specialist, and duty maintenance controller with several Dutch aviation companies since.

Zeusch recently reached a major milestone by recording its first aircraft registration on The Netherlands registry. The Beechcraft B200 Super King Air – new registration PH-ZAZ – was outfitted to perform aerial mapping capabilities. All of these efforts support the company’s objective of earning its Air Operator’s Certificate (AOC).

“We have the AOC in our sights and are focused on developing the necessary personnel, assets and safety management systems to reach this goal. Bringing Danny on board adds real value to the business, and these latest developments highlight that we’re working diligently towards our goal,” adds van Kranenburg.