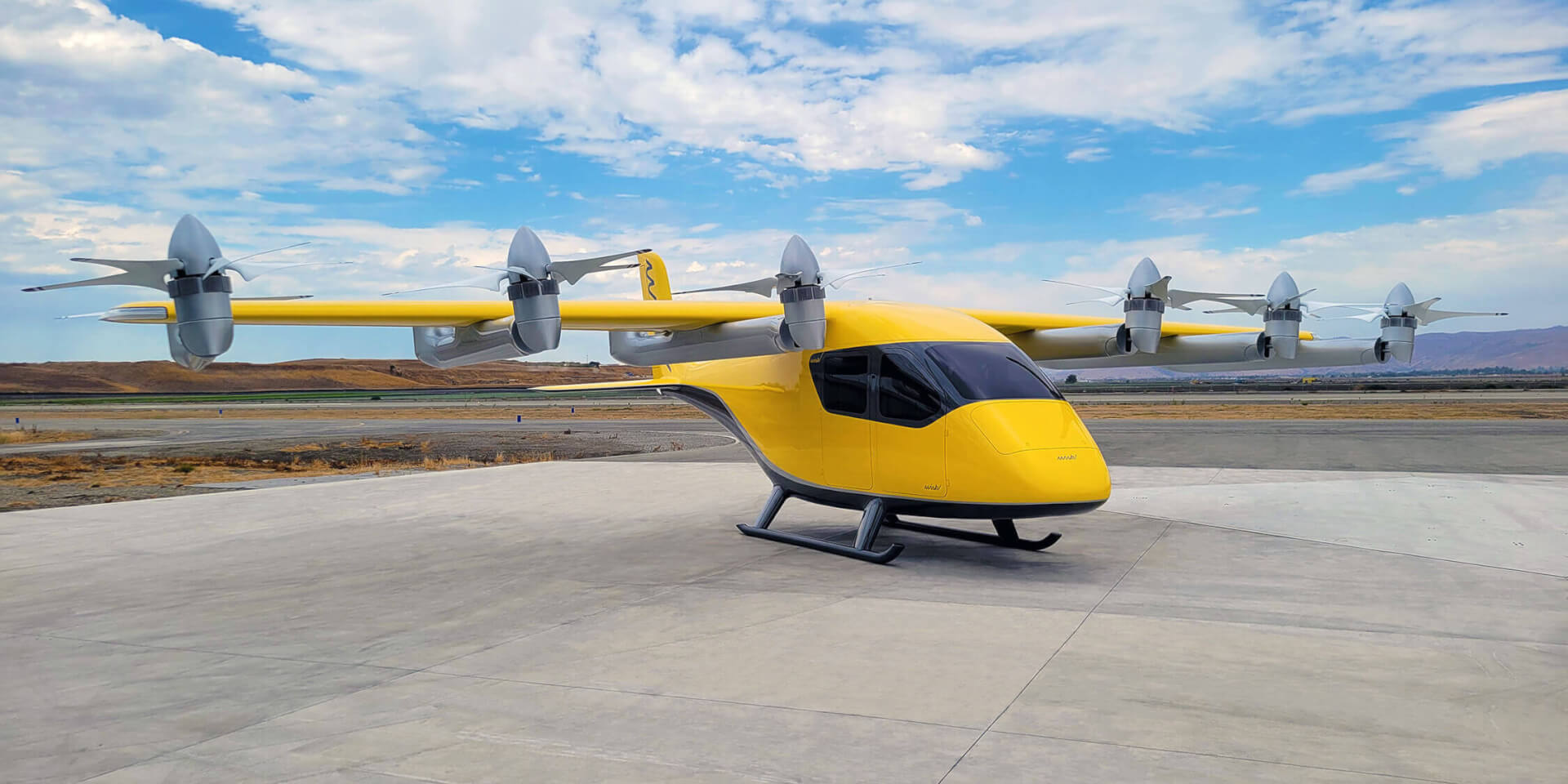 As Wisk’s go-to-market aircraft, Generation 6 represents the first-ever candidate for type certification by the FAA of an autonomous eVTOL.

The most advanced air taxi in the world, Generation 6 combines industry-leading autonomous technology and software, human oversight of every flight, and an overall simplified design to deliver one of the safest passenger transport systems in commercial aviation.

“In 2010, we set out to find a way to skip traffic and get to our destination faster,” said Gary Gysin, CEO of Wisk.

“That inspiration evolved into a mission to deliver safe, everyday flight for everyone. Over the past 12 years, we’ve pursued that mission through the development of five different generations of full-scale aircraft.

“Our 6th Generation aircraft is the culmination of years of hard work from our industry-leading team, learnings from our previous generations of aircraft, commitment from our investors, and the evolution and advancement of technology.”

Wisk is fortunate to be backed by two aviation leaders, The Boeing Company and Kitty Hawk Corporation.

Additionally, through its strategic partnership with Boeing, Wisk has a competitive advantage leveraging 100+ years of Boeing expertise in aircraft development, scale manufacturing, and certification.

With this aircraft, Wisk will redefine long-standing concepts of flight and usher in a safer, scalable, and more accessible era in aviation.

Wisk’s newest aircraft will set the standard for the air taxi market and the future of travel by leveraging:

A Safety-First ApproachThrough a multifaceted approach – including autonomous flight with human oversight, a simplified design with fewer moving parts, fully redundant systems, and no single point of failure – Wisk’s aircraft is being designed to exceed today’s rigorous aviation safety standards of a one-in-a-billion chance of an accident.

Wisk is one of the only AAM companies to pursue a self-flying first approach. This approach is core to the company’s overall strategy and is most importantly a critical element in bringing one of the safest systems to market in aviation. It is also the key to unlocking the scale and the full potential for the broader AAM industry. Wisk’s multi-faceted self-flying first approach includes: