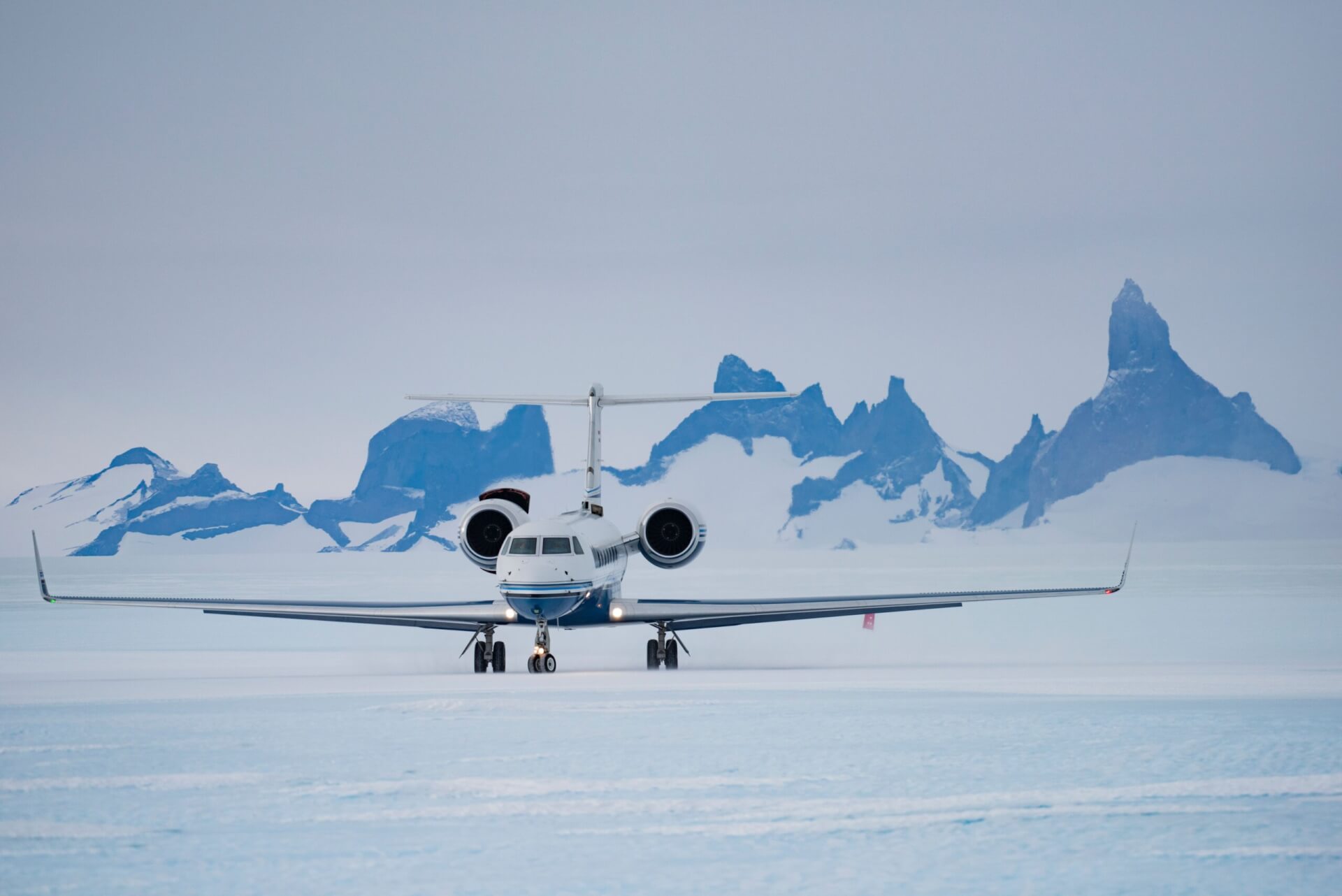 Award-winning Antarctic operator, White Desert, have announced their next steps in their climate strategy to reduce emissions.

From November this year, they will begin a rapid rollout of Sustainable Aviation Fuel across their entire air fleet.

Since White Desert’s inception in 2005, it has recognised the importance of offsetting its carbon emissions and done so through a number of accredited renewable projects.

Now, in a landmark first for any Antarctic operator, they are delivering the first test quantity of 40,000 litres of Sustainable Aviation Fuel (SAF) to Antarctica for this season’s operations.

“We do so much to minimise our impact in Antarctica, from building specially-designed camps to removing all waste each season, but the one area we couldn’t reduce was the fuel we were burning in our planes. All we could do was off-set,” says Patrick Woodhead, CEO.

“With the advent of SAF fuels, suddenly all this has changed, and we’re delighted to invest in what is undoubtedly the future of aviation.”

In line with the Paris Agreement and the UK Net Zero target, White Desert aims to replace all Jet A-1 fuel it uses in Antarctica over the next 3-5 years.

After the initial test period this coming season, SAF will be used for all flights within Antarctica to transport tourists to White Desert’s luxury camps and scientists to their research stations.