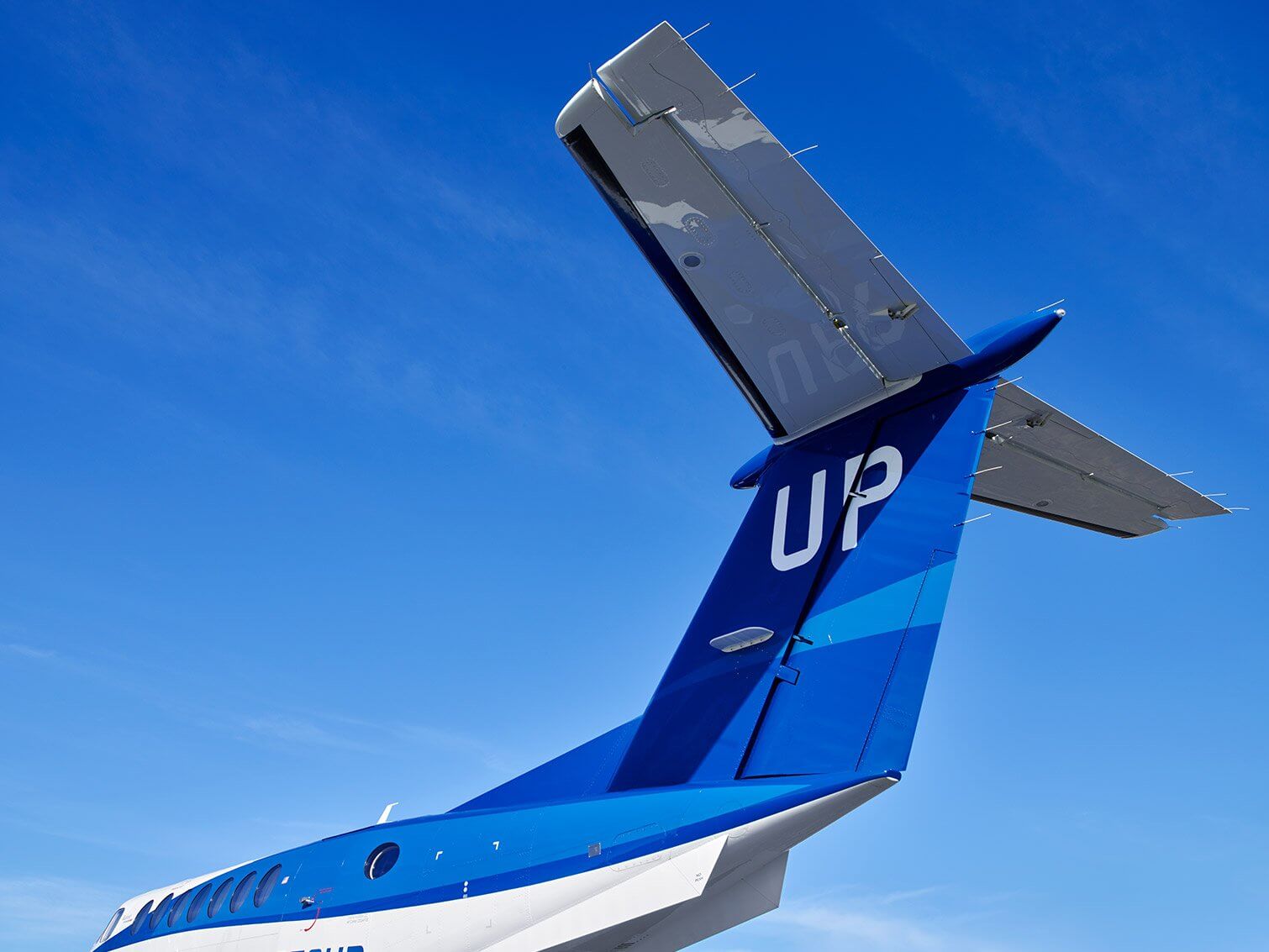 As COO, Bergeson will provide leadership across the operations as Wheels Up continues to integrate its recent acquisitions Avianis, TMC, Gama Aviation, and Delta Private Jets. Lt. Gen. Bergeson served in the US Air Force for 35 years. His deep experience and expertise in aviation and management spans the globe and includes more than 3,500 hours flown in various aircrafts as a fighter pilot. Most recently, he served as Deputy Commander, U.S. Central Command where he oversaw military security cooperation and combat operations within the Arabian Peninsula, Northern Red Sea, Arabian Gulf, and Central and Southern Asian States. He has commanded numerous organizations at every level and his honors include the Defense Distinguished Service Medal, Bronze Star Medal and Defense Superior Service Medal, among many others.

As CBO, Horowitz will continue to work closely with Wheels Up Founder and Chief Executive Officer Kenny Dichter and Chief Financial Officer Eric Jacobs on strategic opportunities, M&A, and capital markets to maximize the value of Wheels Up.  Horowitz joined the Company as General Counsel in 2013 and was named as COO in 2017. Throughout his years at Wheels Up, Horowitz has played a key role in raising capital and creating stakeholder value helping to drive an enterprise value in excess of $1.5 billion.

“General Bergeson and Jason Horowitz are fulfilling two dynamic roles at Wheels Up that will be integral to our continued growth,” said Dichter. “I’m honored that General Bergeson is joining our team bringing his impressive record of leadership and service; and Jason’s experience as a leader within our organization makes him the ideal person for the new CBO role to drive stakeholder value.”

“I’m thrilled to be a part of the Wheels Up team and leveraging my 35 years of US Air Force experience as we continue to scale up our global operations,” said Lt. Gen. Bergeson.

“Since our inception in 2013, I have had the privilege to be a part of Wheels Up’s operations, key acquisitions, and expansion,” said Horowitz. “Following our recent acquisitions and the expansion of our product offerings, I am looking forward to further evolve our business strategy and optimize for maximum growth as the new CBO and I’m particularly excited to work with Tom as a key member of our senior team.”

The additions to the executive suite complement the roles of Chief Experience Officer held by Gail Grimmett and Chief Growth Officer held by Stephanie Chung; two new positions appointed in 2020.