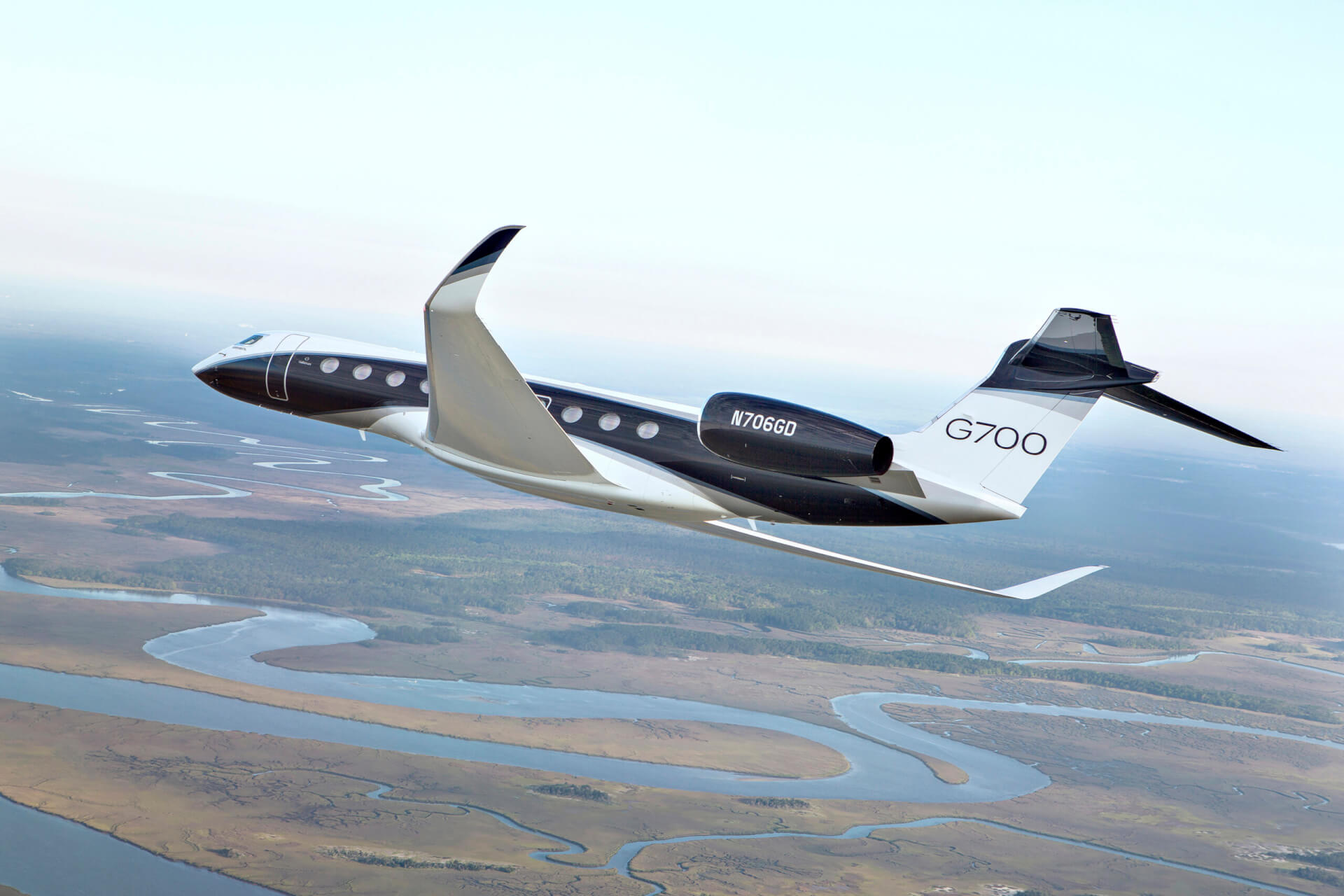 BY CHRISTIAAN HETZNER, fortune.com
When you’re so wealthy a whole new word like “centibillionaire” needs to be invented to convey just how rich you are, you can afford the odd amenity that mere mortals cannot.
Even as a potential recession prompted him to lay off 10% of his salaried workforce at Tesla, Elon Musk looks set to splurge on an all-new Gulfstream G700, estimated to cost a bare minimum of $78 million.

According to a report from Austonia, a news site dedicated to the Texas capital where Tesla is headquartered, the aircraft is slated for delivery early next year. This timing could slip, however, due to delays in the final certification for the new jet type by the U.S. Federal Aviation Administration.

“The sweet new ride will replace his current top-of-line private jet: a 2015 Gulfstream G650, the aircraft that has been made somewhat famous by the automated @elonjet Twitter account, which tracks and reports his personal aircraft’s movements using public data,“ Austonia wrote.

While Elon was laying off 10% of $TSLA's workforce, he was also in the process of buying a new G700 private jet. You know, for the mission.https://t.co/bAW6VqV694

It’s the kind of plaything the Tesla CEO can point to the next time Jeff Bezos boasts that his yacht was so large a historic Dutch bridge had to be removed just to put it to sea.

The G700 is Gulfstream’s all-new flagship jet, with a cabin length measuring nearly 57 feet and capable of flying 7,500 nautical miles (nmi), a measurement used for traversing distances so vast that pilots need to account for the curvature of the earth.

While this cannot rival the 7,700 nmi that Bombardier’s Global 7500 can achieve under standard conditions, Gulfstream can counter with the tallest, widest and longest cabin in the industry.

Despite being a single-aisle narrowbody, It is large enough to accommodate up to five separate living areas, including a six-place dining room and a bedroom complete with shower.

To beat the jet lag that comes with intercontinental flights and help businessmen like Musk function better upon arrival, it also boasts circadian lighting that attempts to re-create sunrise and sunset.

Through the use of thousands of white and amber LEDs, the G700 can “gently coax passengers into their new time zone and greatly reduce the physical impact of traveling halfway around the world nonstop.”

A full look into the luxury interior can be found on Aviation International News‘s YouTube channel.

With two new Rolls-Royce Pearl 700 jet engines capable of reaching a Mach 0.90 cruising speed, it can fly just below the sound barrier to prevent unwanted sonic booms heard from the ground.

That gives the G700 the ability to fly nonstop from New York to Tokyo in about 12 hours. So while Musk may dream of reaching Mars, he can bask in the knowledge that he can fly to pretty much anywhere on planet Earth faster and more comfortably than virtually anyone else.

The Tesla CEO’s order is the latest indication that Gulfstream has been enjoying an unexpected renaissance in the aftermath of the COVID pandemic.

Demand for business aviation has returned with a bang, and Gulfstream booked orders for 81 aircraft in the final three months of last year alone—a quarterly record for the manufacturer at the time.

There are more than 3,000 Gulfstream aircraft currently in service around the world, with 119 delivered new to customers in 2021.

Gulfstream Aerospace is a fully owned subsidiary of General Dynamics, a U.S. defense contractor that hauled in revenue of over $38 billion last year.

At its annual shareholder meeting in May, Gulfstream’s parent company praised division boss Mark Burns for significantly exceeding his 2021 orders goals in both dollar value and aircraft units, as well as beating his annual revenue and profit goals.