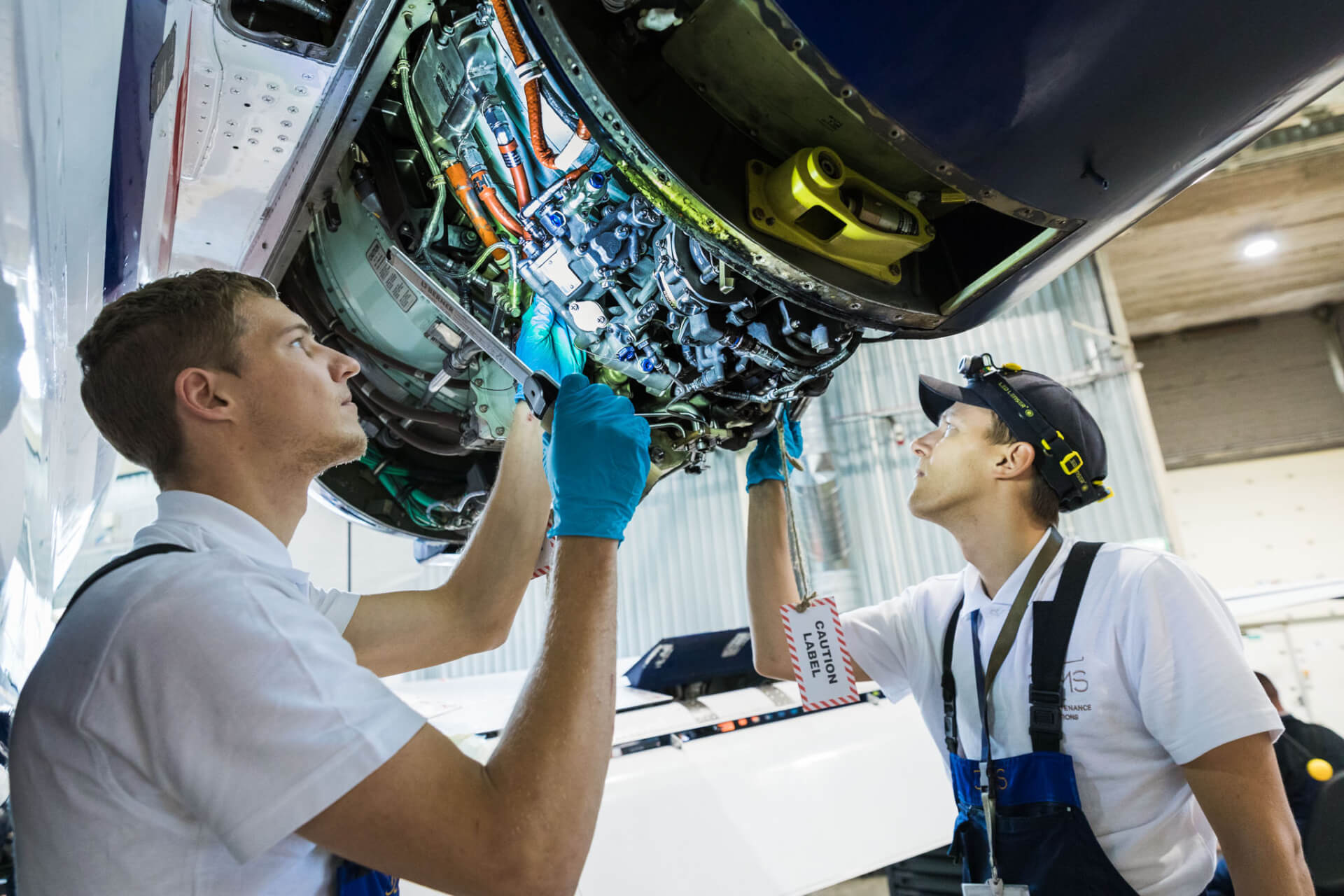 Beginning in 2021, a large part of international air traffic will be subject to the Carbon Offset and Reduction Scheme for International Aviation (CORSIA), requiring aircraft operators to buy carbon offsets as compensation for their carbon emissions exceeding a 2020 baseline. As a result, zero-emissions aircraft would be a cheaper option when compared to airplanes powered by fossil fuels. At the same time, aircraft that can be operated sustainably can push society towards a circular economy, further driving down reliance on finite resources such as oil and gas.

On the other hand, the benefits provided by supersonic flight are no less important. Being able to bridge the gap between London and Sydney in 5-6 hours, could speed up the development of economies, supporting not only global prosperity, but benefiting the industry in the long run. However, with the currently available technology, supersonic flight may be the one sector where sustainability would be out of the question.

Since the majority of sound-barrier breaking aircraft are equipped with 4, fuel-thirsty jet engines, the fuel consumption is unmistakably significant to say the least. Additionally, supersonic aircraft are mostly designed as VIP or private transport, flying only a handful of people, which significantly increases the fuel consumption per passenger per km flown. As a result, supersonic flight may be a quick, but hardly a sustainable option until innovation allows supersonic jets to be equipped with hydrogen fuel cells or other environmentally-friendly propulsion methods.