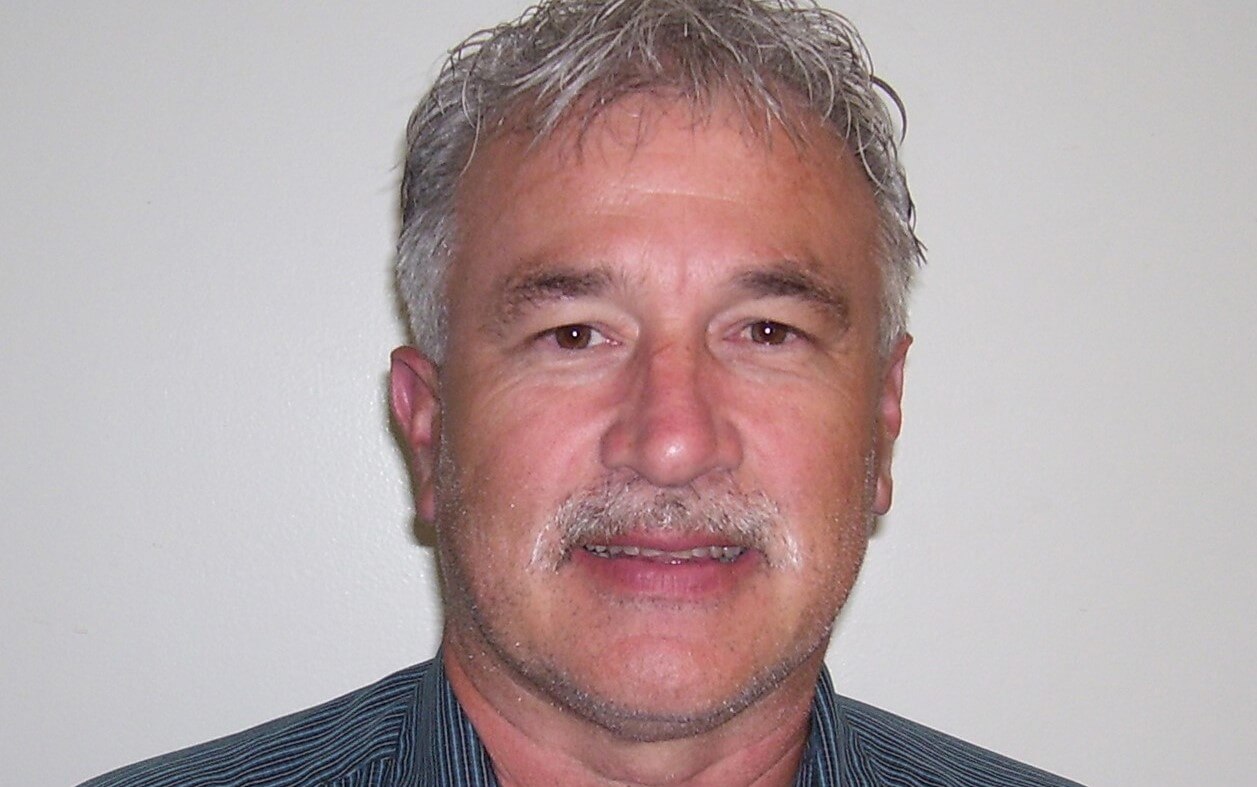 West Star Aviation has announced that Randy Cissell has accepted the position of Project Manager at their Perryville, MO (PCD) facility.

Randy has several years’ experience, previously working for West Star on the AOG team and prior to that at Midcoast.

He has his FAA pilot’s license with commercial and multiple engine ratings, as well as flight instruction. Randy also has his associates degree in computer programming.

“It’s an honor to have Randy back with West Star and we are excited for him to bring his skills and expertise to the PCD team members,” said Kyle French, General Manager (PCD).

“I am happy for the opportunity to join West Star again and continue my aviation career, which has brought me such great pride and admiration for the industry,” said Randy Cissell, Project Manager (PCD).