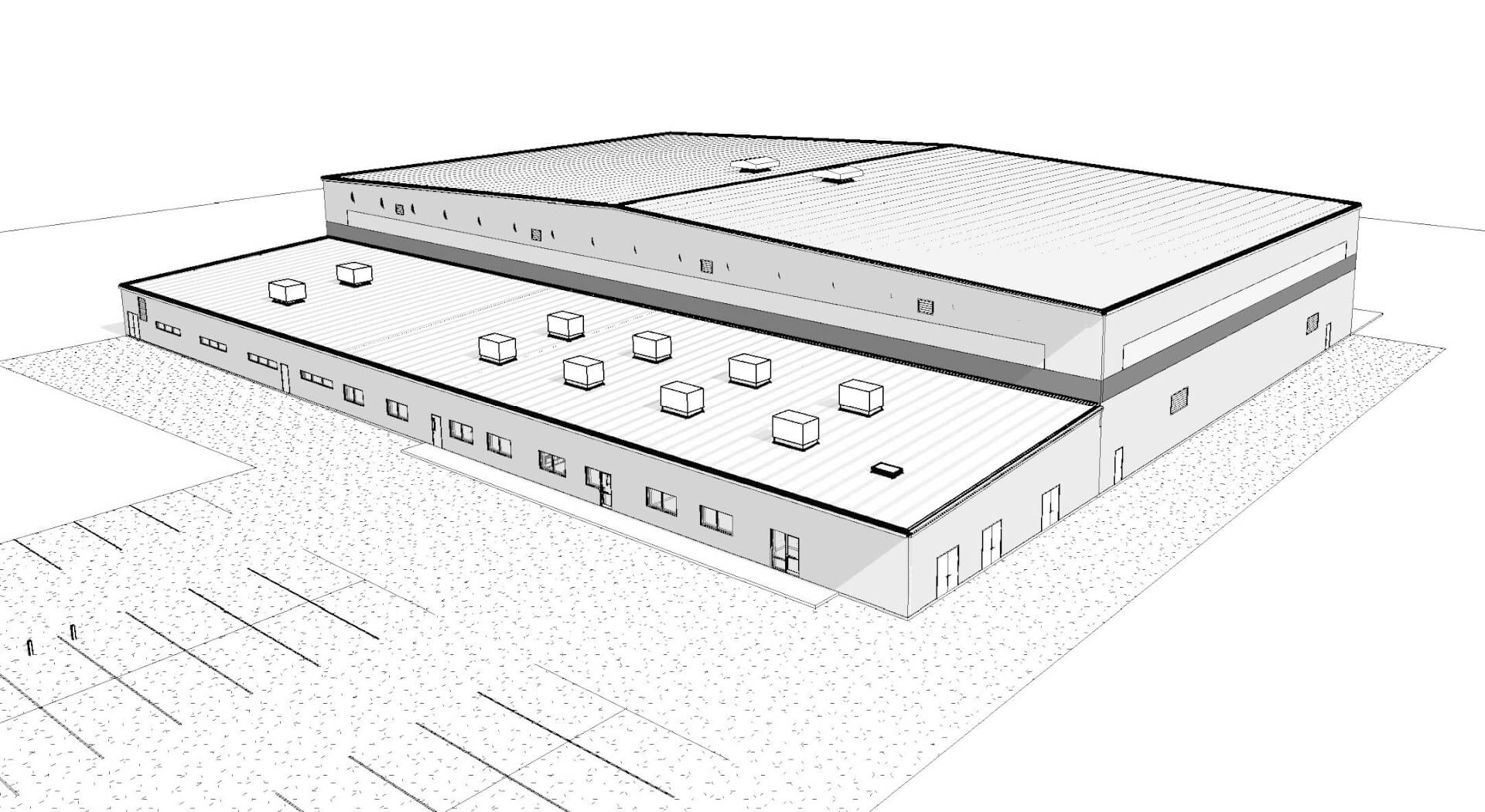 In conjunction with the state of Tennessee and the Chattanooga Metropolitan Airport (CHA), West Star is has announced plans for a major facility expansion at their (CHA) location.

The plans include a new hangar complex that will consist of 40,000 sq. ft. of active hangar space and an additional 17,000 sq. ft. of shop and support space.

The project is funded in part by a grant from the State of Tennessee and continues to focus on the development of jobs and improving the quality of life of employees and the surrounding community.

Additionally, the plans include the leasing of an additional existing 20,000 sq. ft. hangar from the airport itself.

“We remain committed to the Chattanooga community and its residents,” said Jim Rankin, CEO.

“We want to continue to be proactive in our approach to growth in the area. This would not be possible without the trust and confidence placed in West Star Aviation by the State of Tennessee and the surrounding community.

“This expansion will allow us to continue to deliver the award-winning service our customers expect in the Chattanooga area, now and into the future”.

“The expansion will not only significantly increase our capabilities, but also our ability to continuously exceed our customers’ expectations in the Chattanooga region,” said Steve Goede, General Manager of West Star Aviation – Chattanooga.

“It will further solidify Chattanooga’s reputation as an ideal location for the world-class MRO services that West Star provides”.

“These 100 new jobs will provide exceptional opportunities to our state’s educated and highly-skilled workforce, and I thank West Star for its continued commitment to Chattanooga and Hamilton County”.