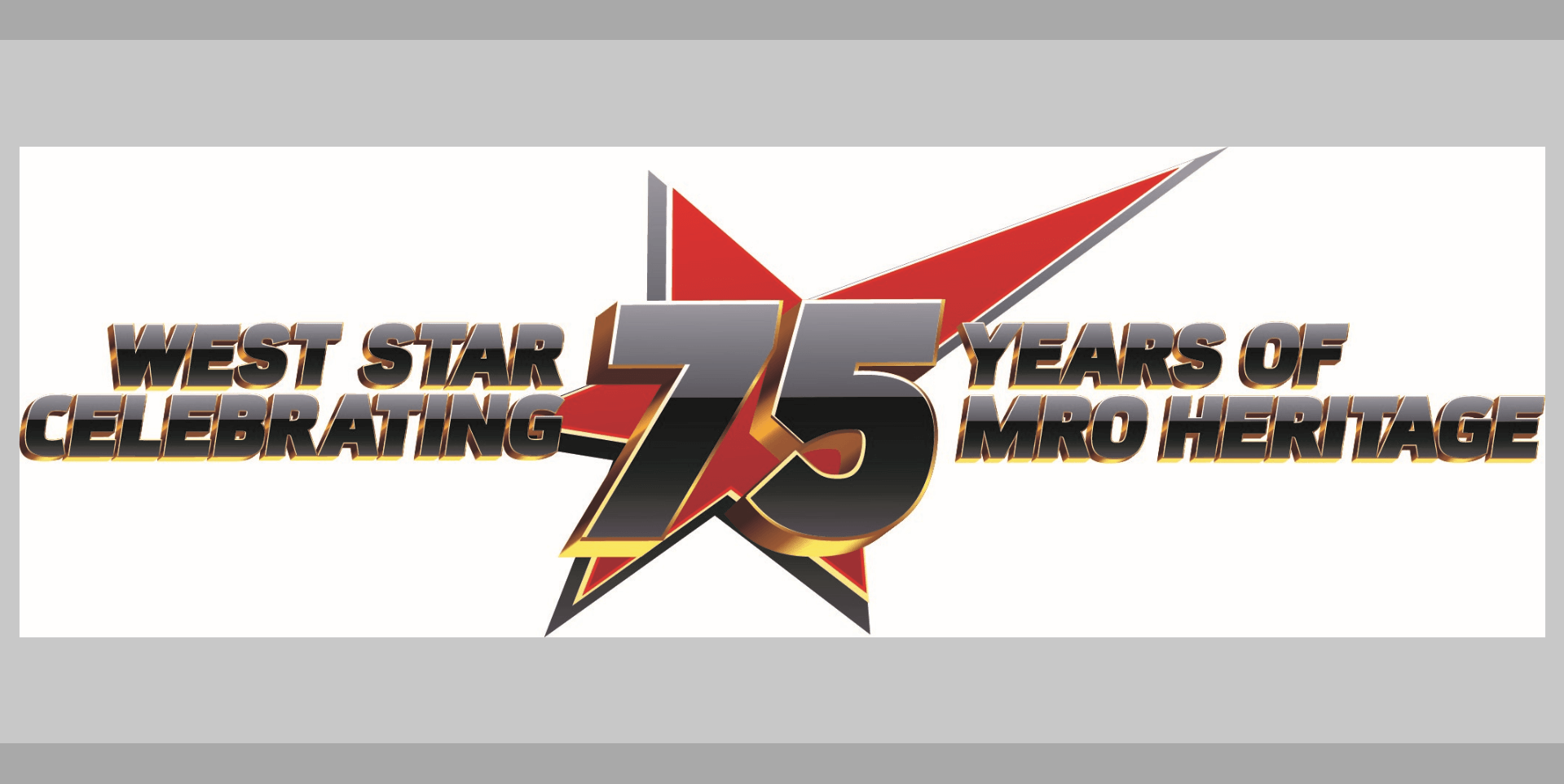 Many people know the West Star Aviation name, as the company has become one of the top MRO service providers in the industry.

What many might not know is the long lineage of the brand and how the roots of the organization reach back 75 years.

Interestingly, it is a story of two brands, operating at times in parallel, but destined to converge.

For proper perspective, it helps to go back to the very beginning.  In 1947, a small aviation company was founded in East Alton, IL at what is now St. Louis Regional Airport (KALN).

In 1987, along with an ownership change, came a new name – Premier Air Center.

Premier Air Center steadily built a strong reputation for technical expertise and personalized service in the maintenance and refurbishment of corporate aircraft.

Meanwhile, in 1952, a company called Monarch Aviation was founded at Walker Field (KGJT) in Grand Junction, CO.  Monarch had similarly built a strong reputation in aircraft sales in the early days.

Monarch began the transformation of the company from aircraft sales and service into a top-rated business aircraft maintenance and refurbishment facility.

This acquisition effectively combined two of the industry’s top full-service MRO organizations at the time.

Principals at the time chose to continue with the West Star Aviation name and the company embarked on a pattern of planned, aggressive growth and soon added a full-service location in Chattanooga, TN (KCHA) as well as Perryville, MO (KPCD), making a total of 4 full-service locations along with several smaller satellite locations across the country.

This modern version of West Star Aviation has continued their aggressive growth initiatives by following up with other strategic acquisitions that included Avant Aerospace and Dallas Aeronautical Services.

The present-day West Star Aviation represents the blending of these industry renowned aviation service companies and the focus to build on and improve the synergies that resulted from the acquisition.

Strong technical expertise, experienced employees, attention to detail, along with a constant focus on customer service and satisfaction, remain the staples of the West Star Aviation philosophy.

“Dedication to our original philosophies results in a company that fosters technical expertise, encourages the personal and professional development of our employees and places high value on attention to detail in every aspect of our business,” said Debi Cunningham, Vice President, Marketing, West Star Aviation.

“This means a constant focus on customer service and complete satisfaction that is engrained in the very fiber of West Star Aviation, and we are proud to recognize this milestone,” Cunningham continued.