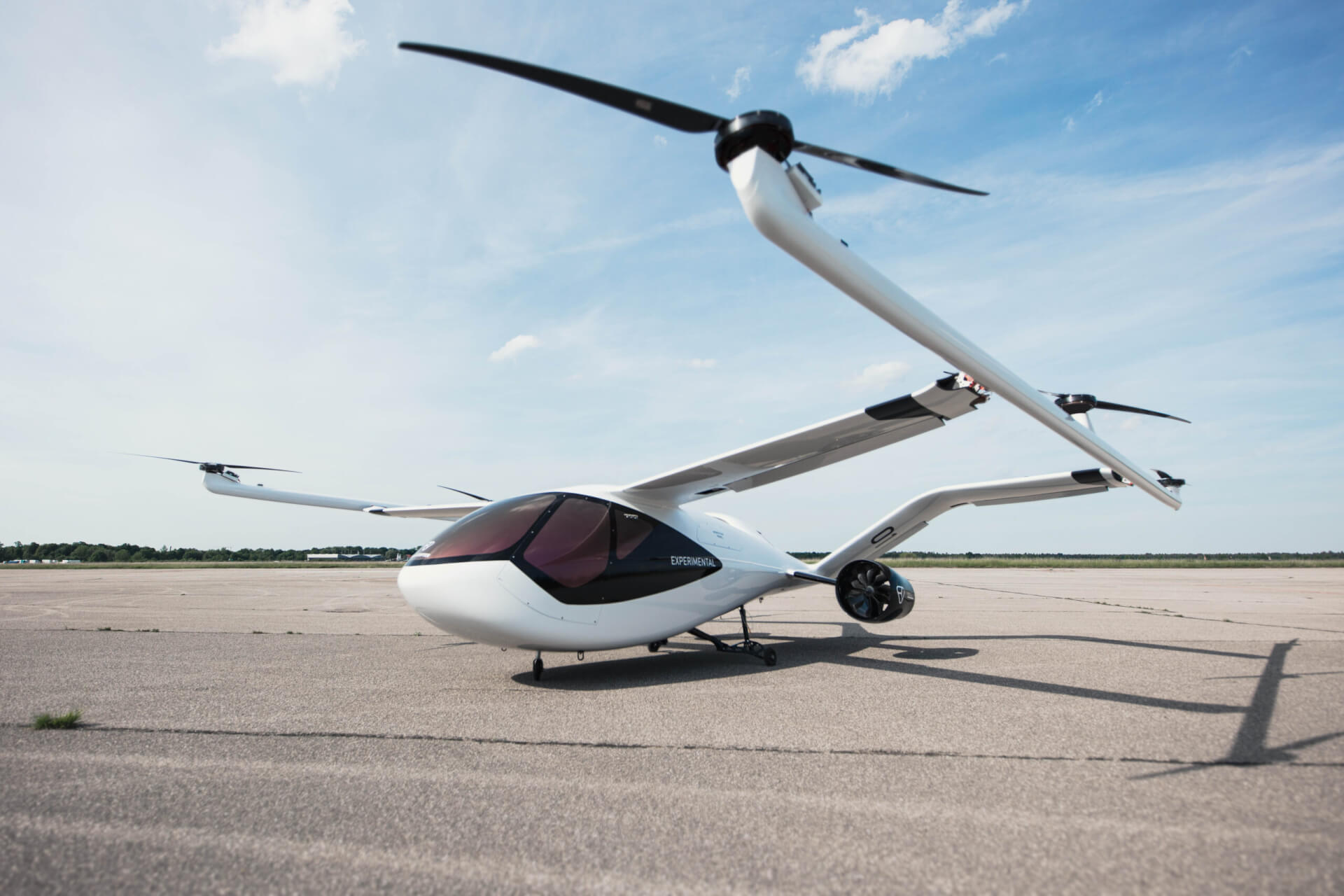 This month at the UP.Summit, an annual gathering of leaders in transportation innovation hosted by investment firm UP.Partners, urban air mobility (UAM) pioneer Volocopter announced that it has achieved another milestone to bring UAM to life: its fixed-winged passenger aircraft, the VoloConnect, completed its first flight in May 2022.

This accomplishment makes Volocopter the only eVTOL (electric vertical takeoff and landing aircraft) developer in the Western hemisphere to have an entire fleet of distinct aircraft configurations undergoing flight tests.

Volocopter’s third product solution, the VoloConnect, offers further and faster journeys than any other Volocopter aircraft to date, with a range of over 60 mi and flight speeds above 155 mph.

The passenger plane’s extended range and higher payload will bring business travelers and commuters beyond the city center on routes like Burbank to Huntington Beach in Los Angeles, CA.

With the VoloCity and VoloConnect air taxi designs fulfilling demands for metropolitan flights and suburban connections in densely populated regions respectively, Volocopter is ready to serve a broader range of passengers’ flight needs.

Florian Reuter, Volocopter CEO: “Having a whole family of electric aircraft in the test flight phase is a pioneering feat.

“Volocopter’s leadership in the industry stems from announcing plans and then delivering on them visibly with public test flights.

“Our technology platform is the foundation for our family of aircraft approach and has proven to deliver results at an astounding speed.

“Volocopter is bringing these innovative designs off the ground, into the air, and then to cities worldwide!”

Sebastian Mores, Volocopter Chief Engineer, VoloConnect: “This is an extraordinary moment for us – seeing the VoloConnect soar to the sky marks the achievement of one of our key milestones and demonstrates just what we are capable of in a short time and in line with the company’s overall strategy for crewed and uncrewed aircraft.

“Furthermore, new technologies will be tested that will gradually be implemented during the overall program development.” 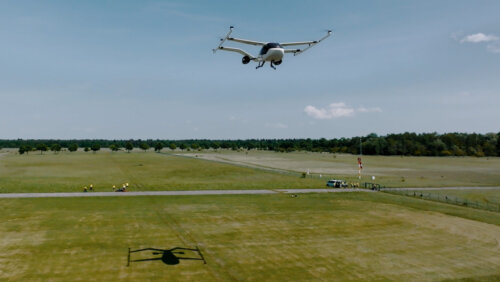