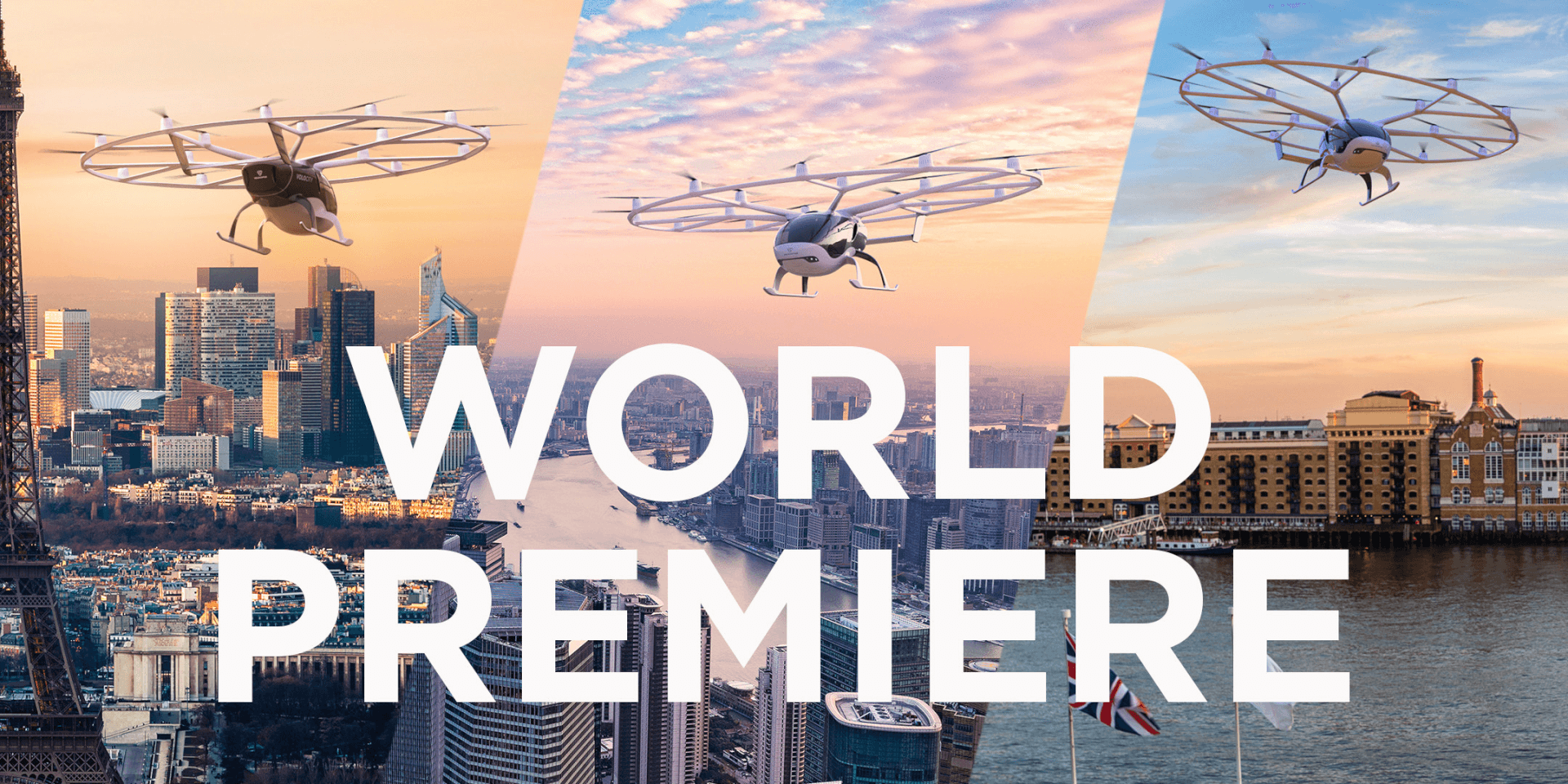 The announcement follows Volocopter’s successful demonstration flights in Stuttgart, at Helsinki’s international airport, and over Singapore’s Marina Bay. “Based on our public test flights and regulatory achievement record, we have paved the way to make electric flight in cities common in just a few years. With the start of reservations, we now invite our supporters and innovators around the world to join us and be amongst the first to experience this new and exciting form of mobility,” said Volocopter CEO Florian Reuter. The reservations are available world-wide on the Volocopter Reservation Platform.

“While the final certification for air taxis is still pending, we do have a detailed realistic timeline to launch commercial VoloCity flights in the next 2-3 years. Moreover, those who reserve now can receive the latest updates about our progress and the commercial launch plan,” said Volocopter’s Chief Commercial Officer Christian Bauer.

Volocopter first made aviation history in 2011 with its “Yoga-Ball” flight. Since then, Volocopter showed its technological leadership in several piloted and unpiloted flights across the world. It is the only eVTOL focused aerospace company to receive Design Organization Approval (DOA) from the European Aviation Safety Agency. Volocopter continues to work closely with cities and partners around the world to bring together all expertise necessary to make battery powered air taxis a reality: regulatory, cities, infrastructure developers, and flight traffic management providers amongst others.