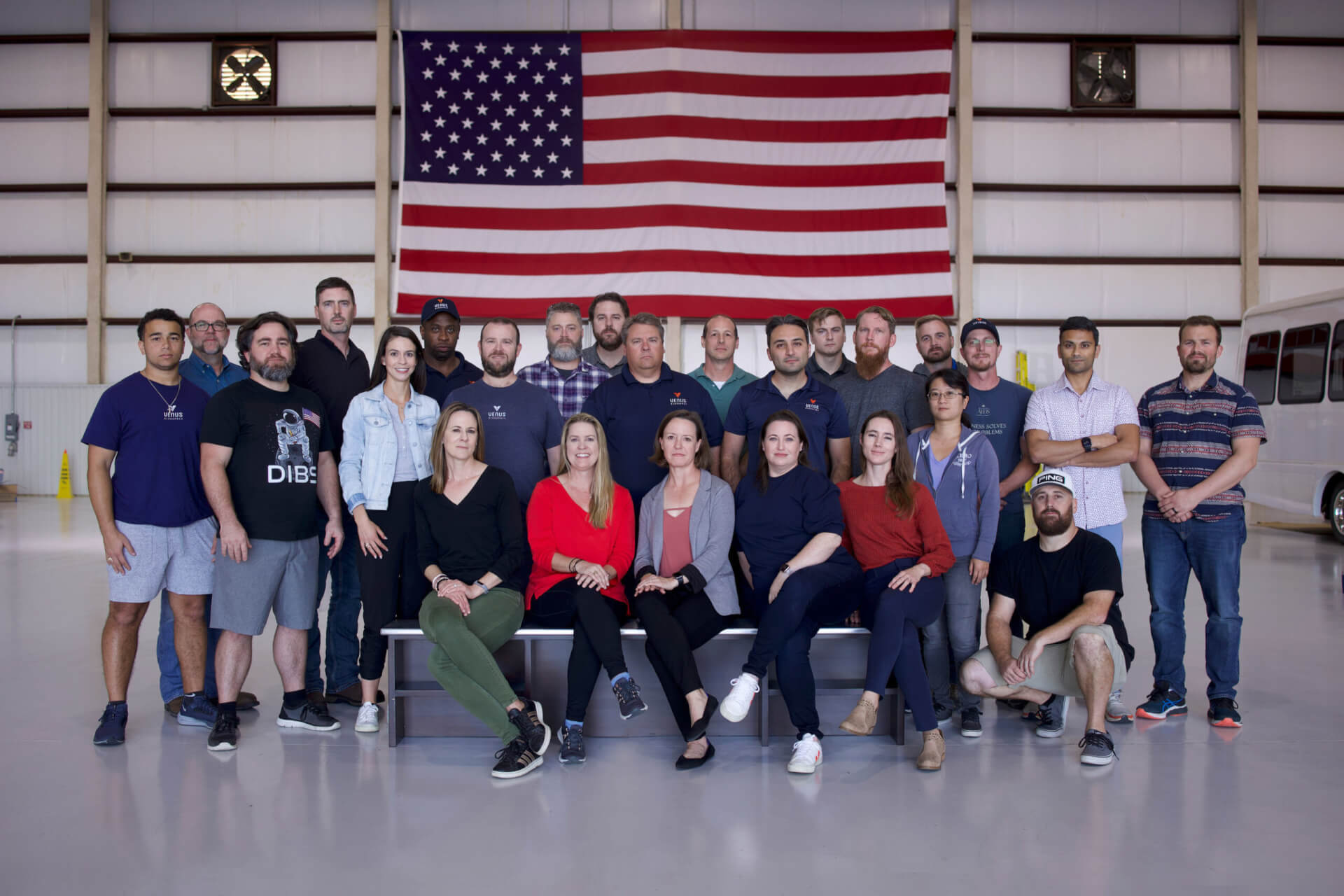 Venus Aerospace, a startup developing hypersonic aircraft, raised a $20 million Series A funding round led by Prime Movers Lab, which invests in breakthrough scientific companies that reinvent and transform the way we live and operate.

One year after closing its $3 million seed round, the company will use this new round of funding to mature its three main technologies: a next-generation rocket engine, innovative aircraft shape and leading-edge cooling, which allows the spaceplane to take off from existing spaceports, using existing infrastructure.

“The U.S. is in the middle of a global race for hypersonic technology, and the breakthroughs being developed by Sassie, Andrew and their team have numerous civilian and defense applications,” Prime Movers Lab General Partner Brandon Simmons said.

Venus has a dedicated and experienced team of aerospace, military and research and development veterans who are pushing the boundaries of high-speed transportation.

“These recent advances in technology finally enable a spaceplane, a vehicle long imagined, but only now possible,” said Andrew Duggleby, CTO and co-founder.

“We will use this round of funding to get into flight testing and engine testing at Spaceport Houston.

“Bringing this technology forward into systems, drones and ultimately spaceplanes, it will take both new space veterans and bright new minds to solve.

“We’ve gone from impossible to hard, and this investment will allow us to knock down the next few steps.”

With this round, Venus has raised $33M in total funding, including $1 million of non-dilutive government funding.

Other contributing investors in this round include Draper Associates, Boost, Saturn 5, Seraph Group, Cantos, The Helm & Tamarack Global– all of whom previously invested in Venus.

“We are excited to continue our partnership with Prime Movers Lab and our other great investors. In the past year, with our initial funding, we have scaled from 3 people to 40,” said Sassie Duggleby, CEO and co-founder.

“These are the world’s best rocket scientists, engineers, and operators.

“With this funding, we will continue to push forward toward our next technical milestones, hire great people, and scale our organization.

“We are excited to continue engineering the future of high-speed aviation.”