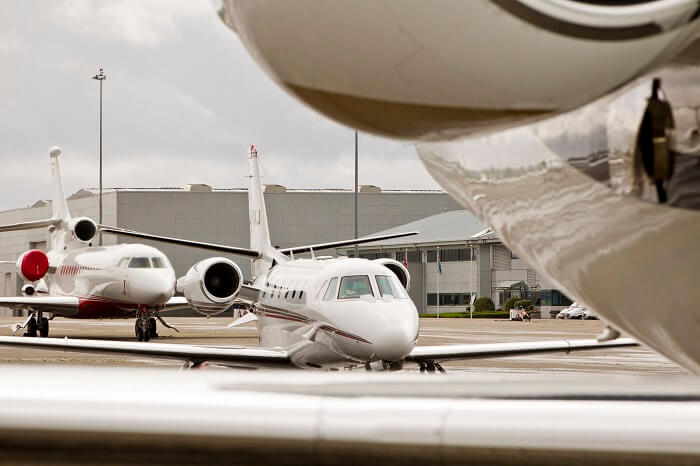 The official ribbon cutting was just held, and the location began handling its first operations.