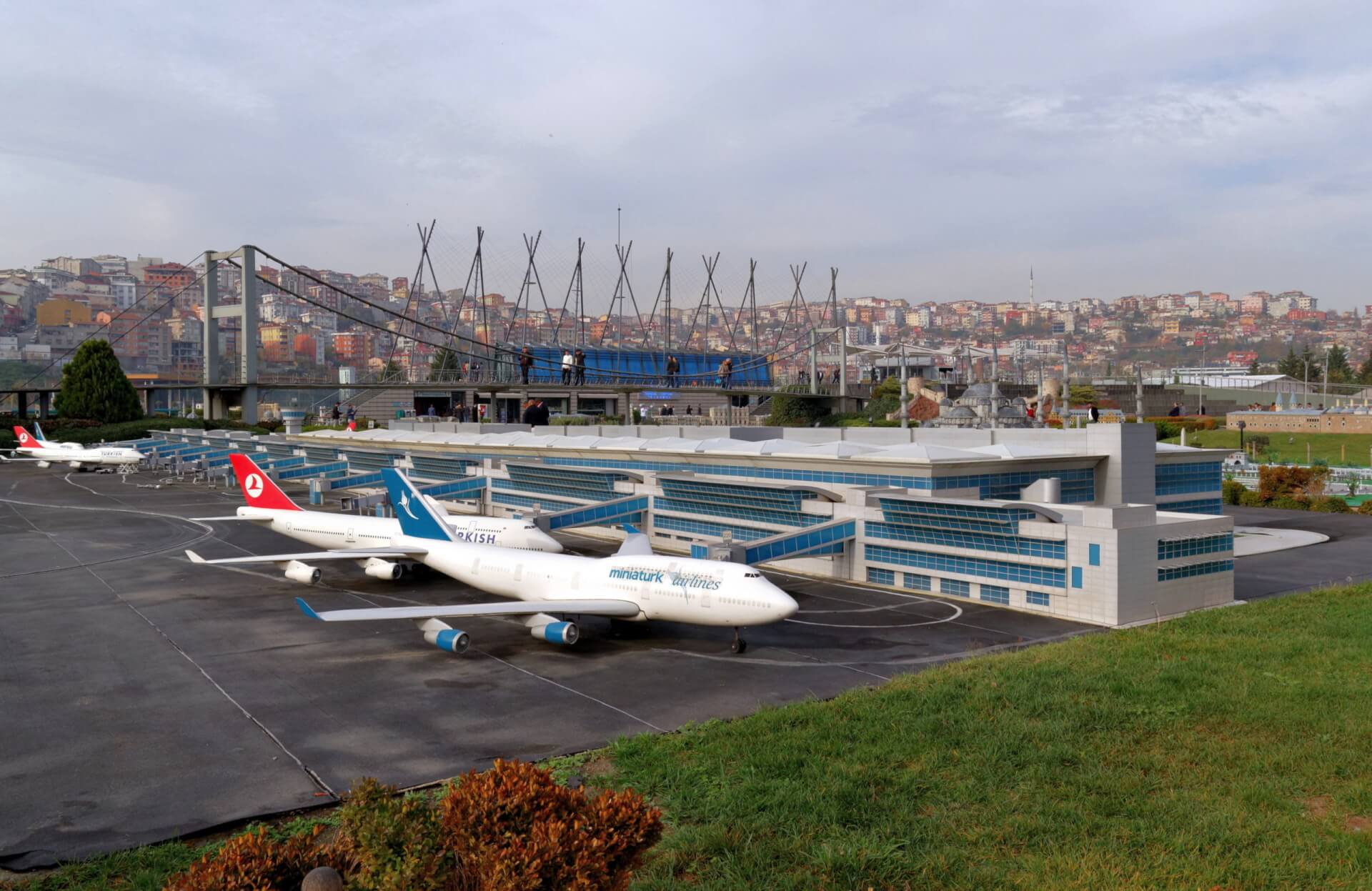 FBO network Universal Aviation has announced it will now be delivering ground support for business aircraft at Ataturk Airport (LTBA) in Istanbul, Turkey.

The ground support will be provided in partnership with local companies Ferda Yildiz and Kaan Air and will extend the company’s network to 18 locations in Europe, the Middle East, and Africa, and more than 50 locations in some 25 countries worldwide.

According to the Universal Weather and Aviation subsidiary, the decision to expand into Turkey was based on rising customer demand.

“Turkey, and Istanbul in particular, is a rapidly growing business aviation market with good infrastructure and potential for growth, but it also continues to be a challenging destination for our customers due to service levels, parking availability, and operating restrictions,” said Universal chairman Greg Evans.

The company said it chose LTBA as its base in Turkey because airline traffic ceased flying there when the new Istanbul Airport (LTFM) opened last year.

Universal Aviation has also coordinated with Ferda Yildiz and Kaan Air to offer helicopter service between the airport and city to avoid the “challenging” auto traffic.