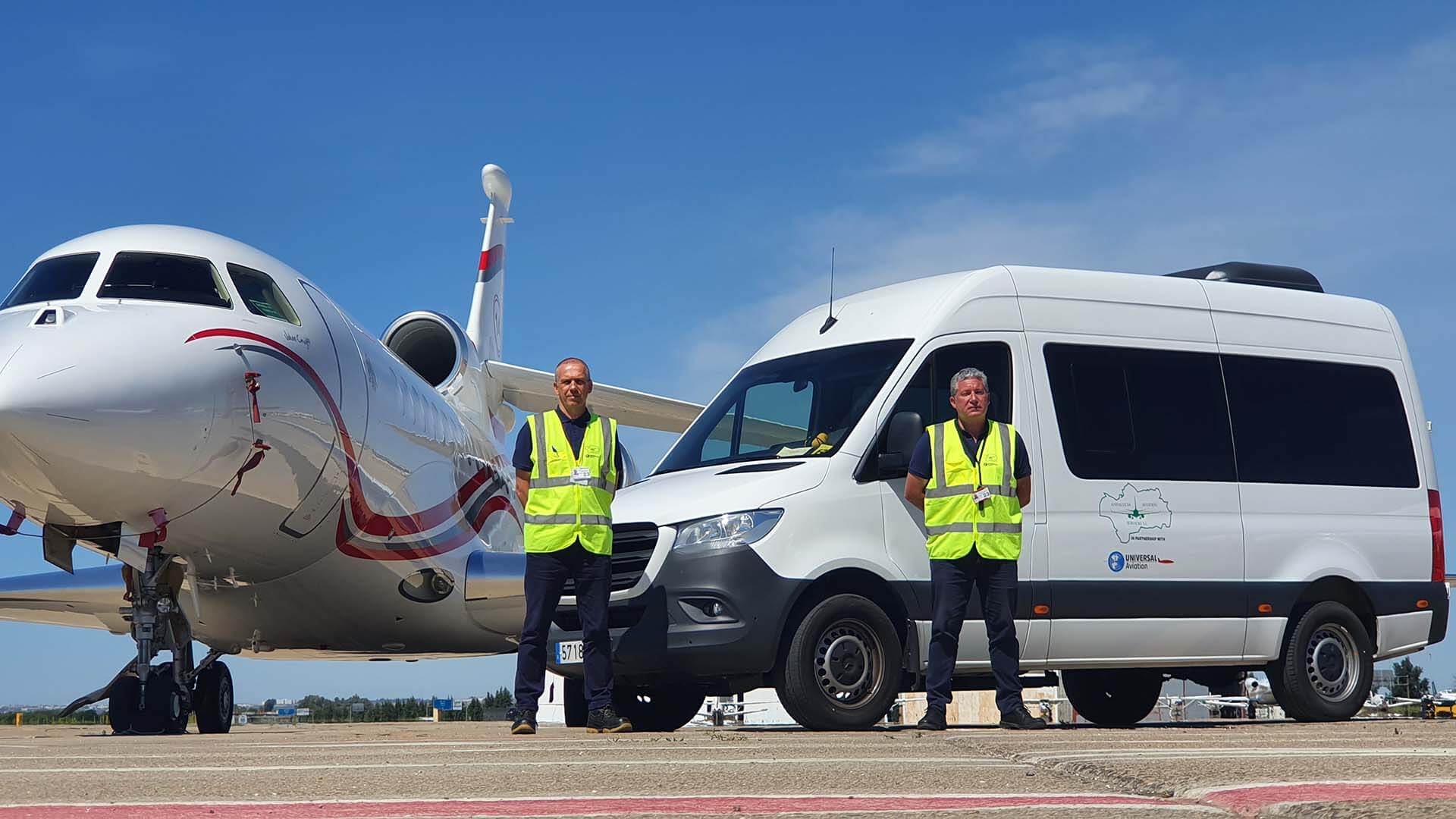 Universal Aviation, the worldwide ground support division of Universal Weather and Aviation, Inc., announced it has expanded its presence in Spain.

The six new locations join existing Universal Aviation Spain locations in Madrid (LEMD), and Barcelona (LEBL), and Girona (LEGE) giving the network a total of nine locations in Spain and 23 total in Europe, the Middle East and Africa.

Universal Aviation Spain has been providing ground handling services in Spain for more than 43 years.

“Even with the current COVID restrictions, many of these locations are experiencing traffic levels exceeding their pre-pandemic numbers.

“We expect this to only increase as restrictions hopefully ease in the coming months.”

Barona said Universal Aviation will take advantage of the expertise and experience of the current Andalucia Aviation team members while continuing to enhance the company’s already strong track record of safety and service.

“Andalucia Aviation has had a long and successful presence in many of these locations, and we’ve enjoyed a great relationship working with them over the years,” said Barona.

“Rather than starting from scratch, we decided Andalucia Aviation was the right company to partner with to expand our presence.”

“Andalucia Aviation only has locations within Spain. By nowjoining the Universal Aviation® network, it will now be backed by Universal’s vast global resources and network,” said Barona.

“Our customers will benefit from fewer handoffs, which will reduce risk. Moving forward, we’re committed to enhancing facilities at these locations and raising service levels.

“We are continuing to identify additional opportunities to expand in Spain at the destinations our clients need us.”