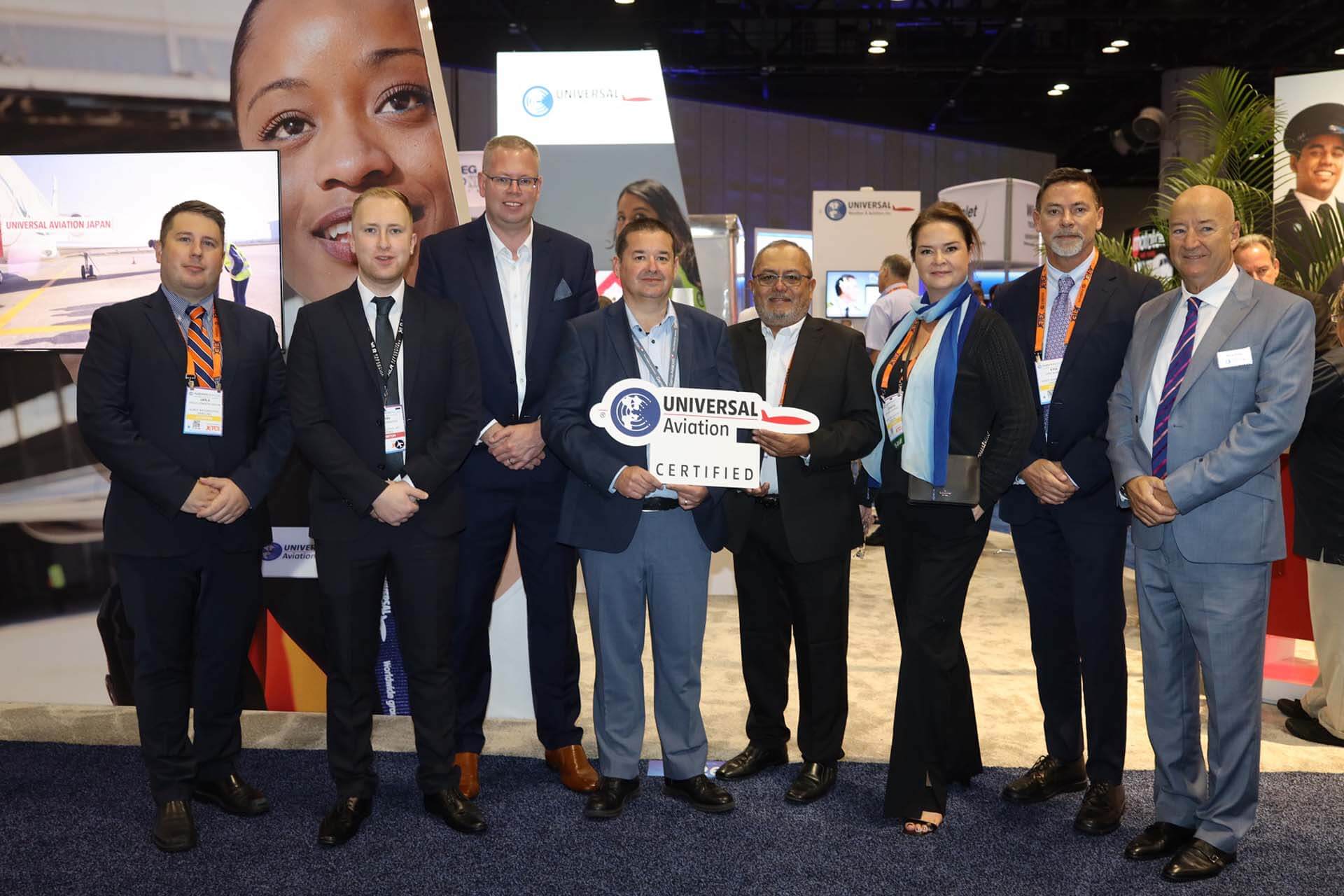 “While the summer was all about travel to Europe, we’re now seeing more missions to Latin America, the Middle East, and leisure destinations in Asia-Pacific.

“These regions will face similar ramp-up, supply chain, and staffing challenges we saw in Europe.

“To minimize the impact on our customers, we’re aggressively adding new Universal Aviation Certified members with a strong track record at the locations we identify a need for a higher level of service.”

As a Universal Aviation Certified member, these locations have proven their commitment to service excellence by agreeing to Universal’s rigorous standards for ground handling quality, training, safety, consistency, customer service, and regulatory compliance—including compliance with U.S. and international laws such as the Foreign Corrupt Practices Act (FCPA) and the UK Bribery Act. Adherence to these standards and laws will be managed via recurrent training and regular audits.