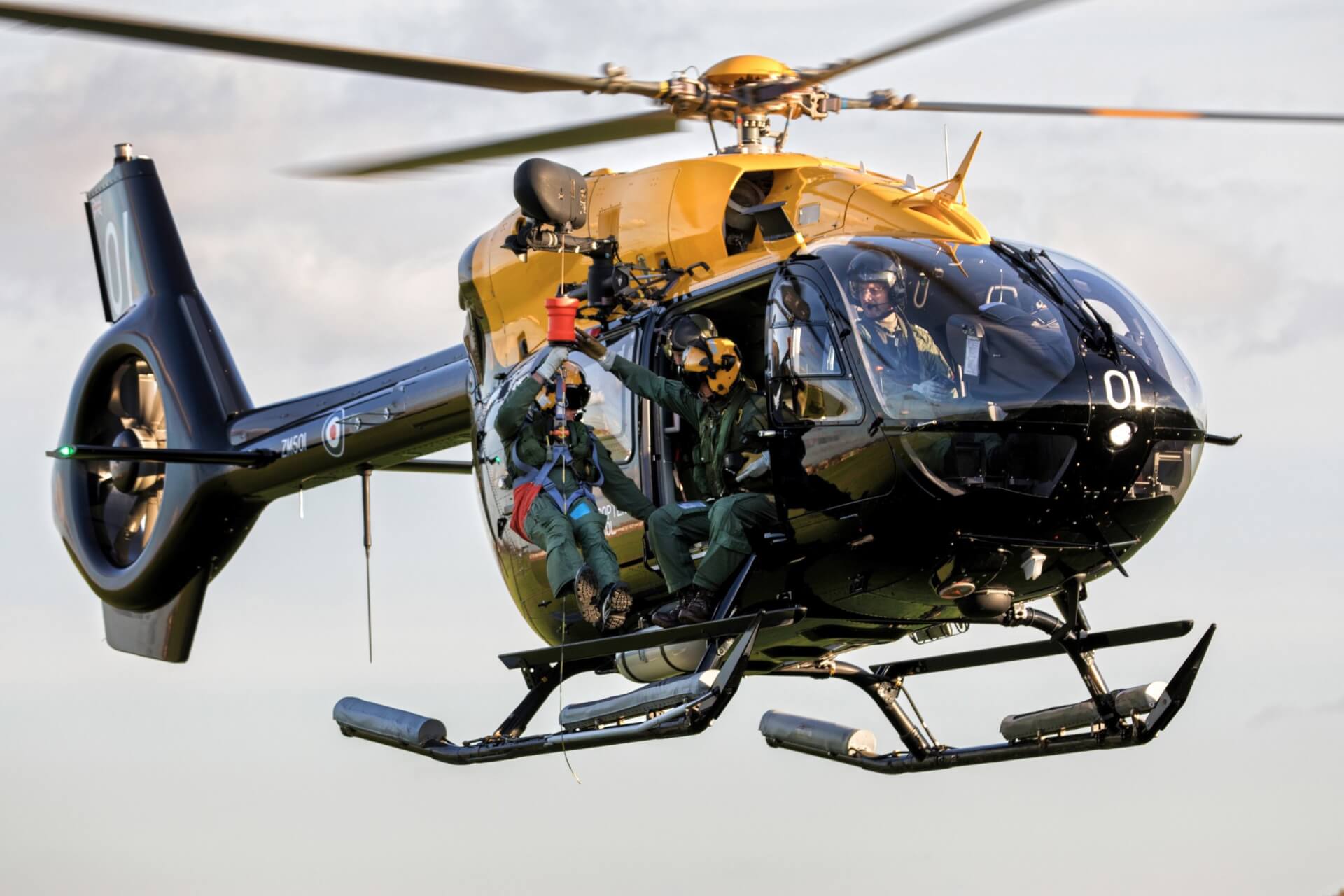 Airbus Helicopters in the UK is to provide four additional H145 helicopters as part of an expansion of the UK Military Flight Training System (UKMFTS).

The new helicopters will join the existing fleet of 29 H135s and three H145s, known respectively as Juno and Jupiter in UKMFTS service. They will be delivered during 2020.

Operated by Ascent Flight Training Management Ltd primarily from RAF Shawbury and also RAF Valley on behalf of the Ministry of Defence, the aircraft are used to train all UK military helicopter pilots and rear crew.

Airbus Helicopters is fully embedded at both bases as the rotary wing aircraft service provider to Ascent.

Managing director of Airbus Helicopters in the UK, Colin James, said: “The H135 Juno and H145 Jupiter are demonstrating day-in and day-out their exceptional reliability and versatility in the training role at UKMFTS. It’s deeply satisfying for us to see the first aircrew having already graduated and we look forward to delivering the additional aircraft in the very near future.”

The H145 helicopter family has completed more than 5.5 million flight hours worldwide with more than 1,300 aircraft in the global fleet.