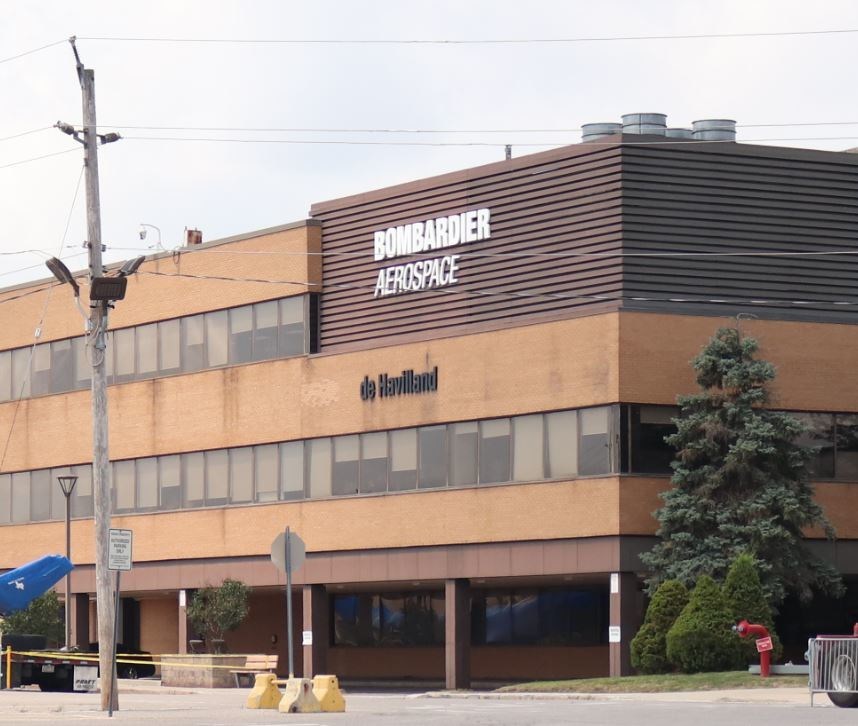 “These new agreements make significant progress on the key issues identified by our members, including pensions, and job security protections against out-sourcing and the use of contractors,” said Unifor National President Jerry Dias.

“As the industry recovers from this once-in-a-century pandemic and Bombardier prepares to move production to a new facility at Pearson Airport, these collective agreements will ensure our highly skilled members will maintain wages, pension, benefits and other working conditions that are among the best in the industry.”

Seven hundred De Havilland workers remain on strike as negotiations between Unifor and the company continue with a dedicated picket line in operation at the De Havilland area of the facility.

“The bargaining teams worked hard to secure jobs with the inclusion of new contract language that deals with contracting out and the erosion of bargaining unit work in a meaningful way,” said Maryellen McIlmoyle, President of Unifor Local 673.

“This is a forward looking contract that ensures our rights as the company prepares to relocate and also assists members after their working life with pension improvements, a lump sum payment for retirees and an increase in retiree life insurance,” said Scott McIlmoyle, President of Unifor Local 112.