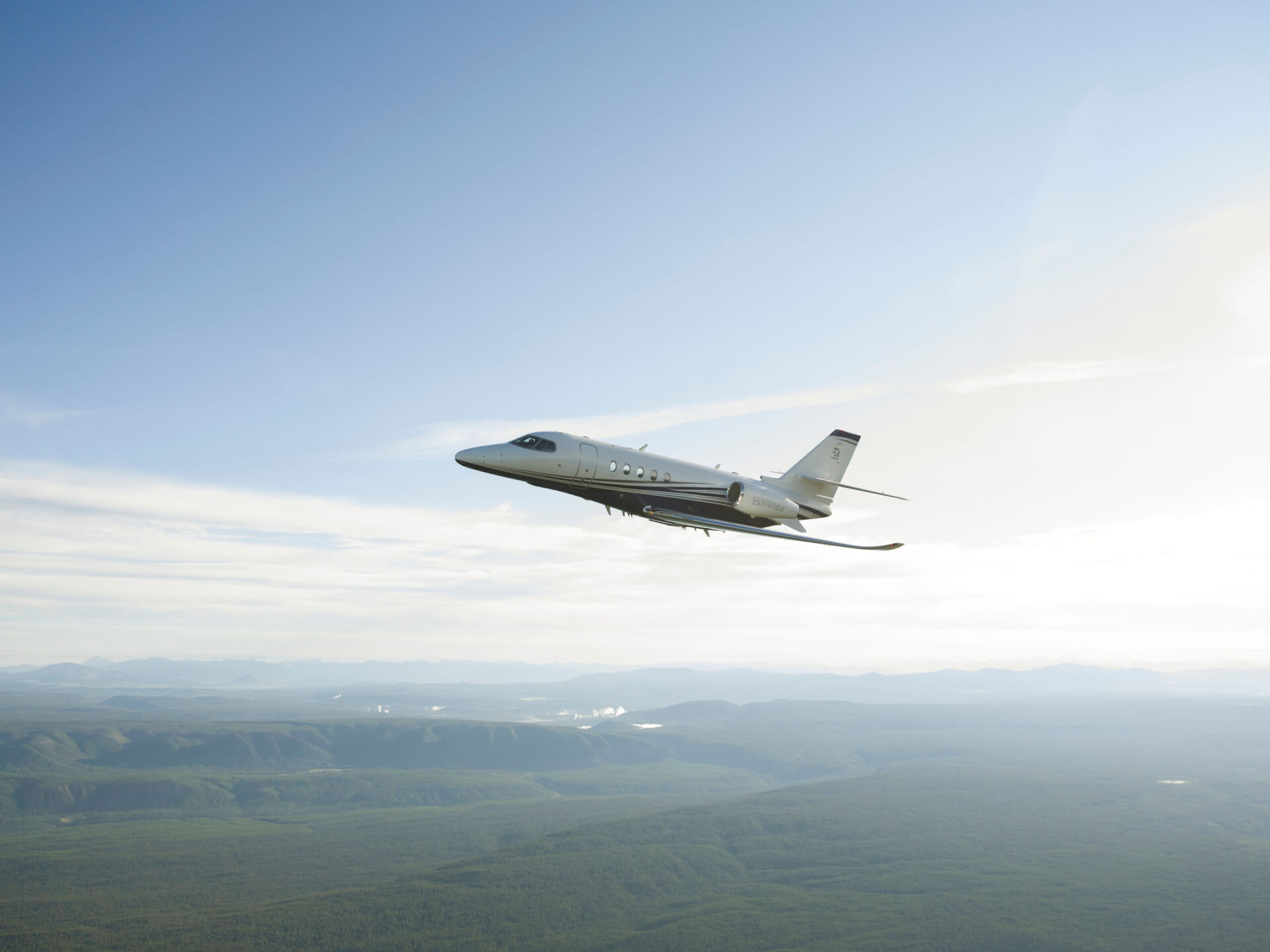 By Jack Aitchison The Herald

THE UK Government has been urged to tighten restrictions after a private jet was allowed to depart from Inverness Airport to Moscow, despite sanctions in place.

A war of words has broken out between SNP’s Westminster leader Ian Blackford and Secretary of State for Transport Grant Shapps over the flight, which Mr Blackford described as “gut-wrenching”.

As part of sanctions placed on Russia following their invasion of Ukraine, a Notice to Air Missions (NOTAM) was issued banning all scheduled services operated by aircraft owned, operated, leased, or registered in Russia in UK airspace on Friday evening.

To see a private jet leaving Inverness for Moscow is gut wrenching. We need to ban all flights to Moscow unless authorised for humanitarian reasons. To see a Highland airfield being used for people, money or goods to reach Moscow is not acceptable. https://t.co/8yol3c8RKd

However, we told yesterday how the Estonian-registered jet, operated by private charter firm Panaviatic, left the Highlands airport for the Russian capital on Saturday – sparking questions over “loopholes” in restrictions.

Mr Blackford wrote on Twitter on Sunday: “To see a private jet leaving Inverness for Moscow is gut wrenching.

“We need to ban all flights to Moscow unless authorised for humanitarian reasons. To see a Highland airfield being used for people, money or goods to reach Moscow is not acceptable.”

Mr Blackford asked why Highlands and Islands Airports (HIAL) were only informed of the regulations which mean all UK flights to Russia are banned, were received 24 hours after they came into effect.

It is thought that as the aircraft was registered to a third party in Estonia, it was allowed to leave which the MP for Ross, Skye and Lochaber said was ‘loophole’ that needed tightened.

He said: “This guidance was received by Hial last night (Saturday) after the jet to Moscow had departed. In accordance with NOTAM with effect from 21.00 on 25 Feb 2022 no commercial air transport service (charter or scheduled) or private flight, may be undertaken within United Kingdom airspace.

“What this does not cover is aircraft registered in a third country as this one was. I will be raising this tomorrow in Parliament.

“Grant Shapps needs to tighten the restrictions. We cannot have loopholes that allow flights with a final destination of Moscow.

“Also why were HIAL only informed of this last night by the @UK_CAA (UK Civil Aviation Authority) when the regulations came into force at 9pm the night before. This is not acceptable.”

No it is not factually wrong. HIAL have confirmed to me in writing that it was only received on Saturday evening by email. I have a copy of it. HIAL also checked with NATS pre departure and authority to fly was given. The regulations do not go far enough. You should do your job. https://t.co/ZwJP2PzxTW

“It is always the responsibility of Aviation to check NOTAMs before flight.

“A further alert was sent Sat to remind aviation of that duty.”

Mr Blackford has since called on the Transport Secretary to “do his job” and repeated calls to tighten restrictions.

He claims that HIAL were only informed on Saturday evening, citing email evidence as proof.

He added: “HIAL also checked with NATS pre departure and authority to fly was given.

“The regulations do not go far enough. You should do your job.”