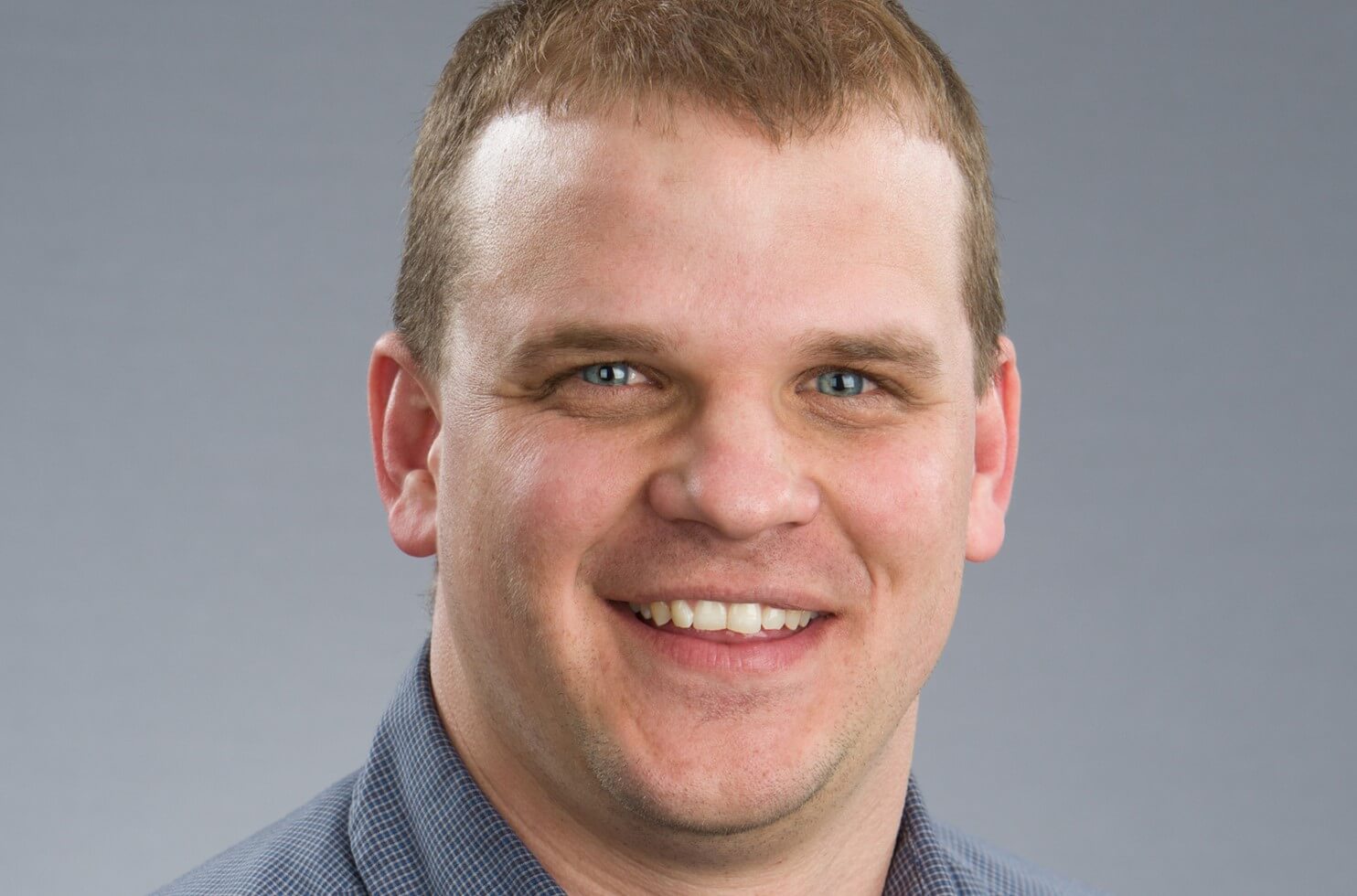 Spurling graduated from the Spartan School of Aeronautics in Tulsa, Oklahoma, in 2003 and received his Airframe and Powerplant certification soon thereafter. He began his aviation career at Duncan Aviation as a Mechanic 1 in the Engine Line shop 12 years ago where he gained a wealth of experience.

“I had a lot of good mentors throughout my time in the Engine Line Shop,” Spurling says.

“Having grown up in a small town, I was brought up to help other people whenever you can and to work hard. This attitude really carried over into the shop and into Duncan Aviation.”

“Spurling’s leadership and vision have made him a success as an engine Rapid Response Team Leader,” says Kasey Harwick, Vice President of Aircraft Services.

“By expanding his oversight to include teams from all Duncan Aviation MRO facilities, his talent for decisive action and customer service will instill continuity across our Rapid Response network.”