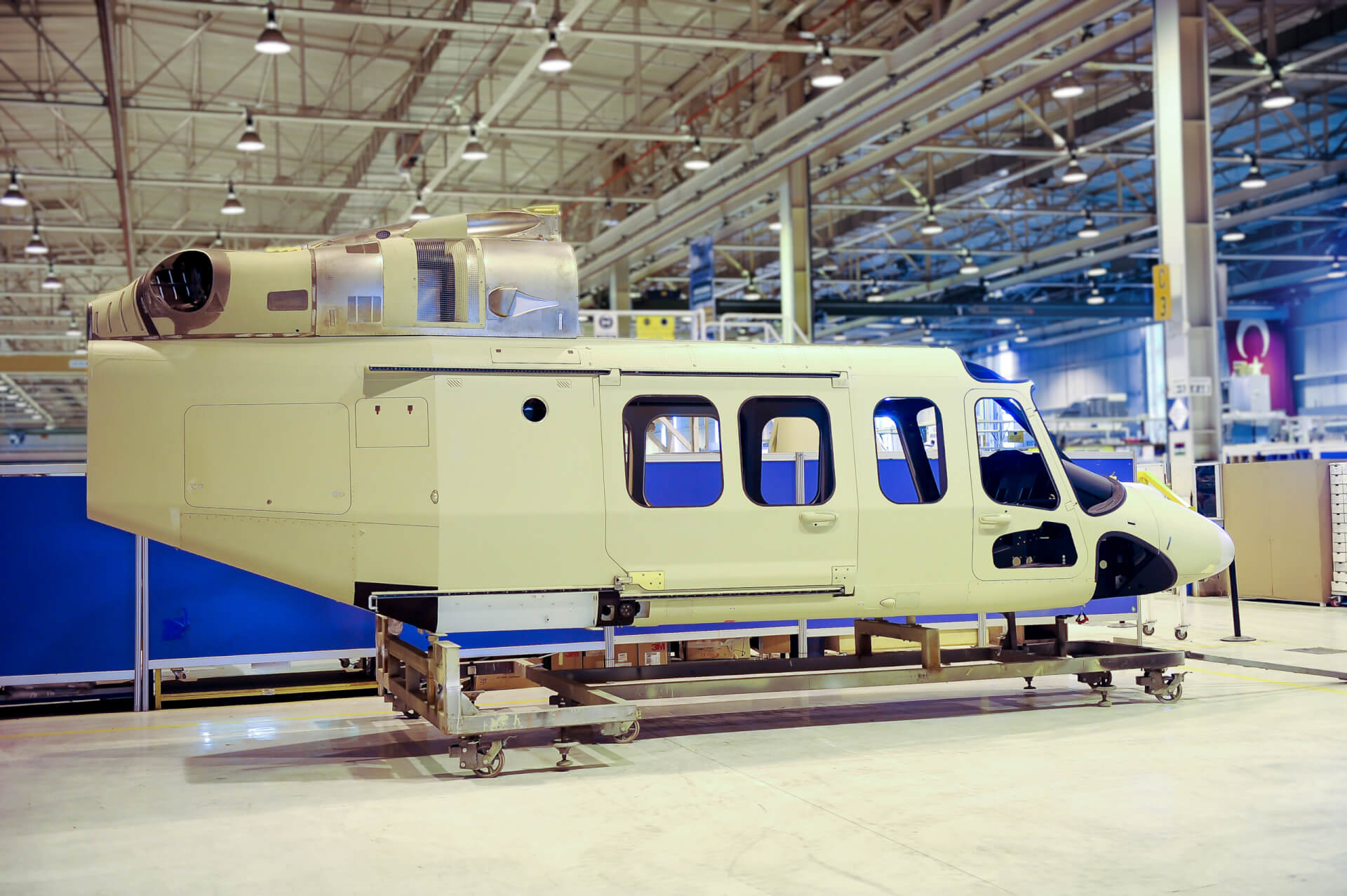 Turkish Aerospace has produced a total of 368 AW139 helicopter fuselage for Leonardo Helicopters, Italy’s famous helicopter manufacturer company since 2004. Turkish Aerospace, which was also awarded the “Gold Logistics Award” by Gulfstream in 2016. Company has completed the delivery of critical components for Gulfstream G650 aircraft, one of the world’s most preferred business jets, for 500 aircraft, including 47 metal panels in each aircraft.