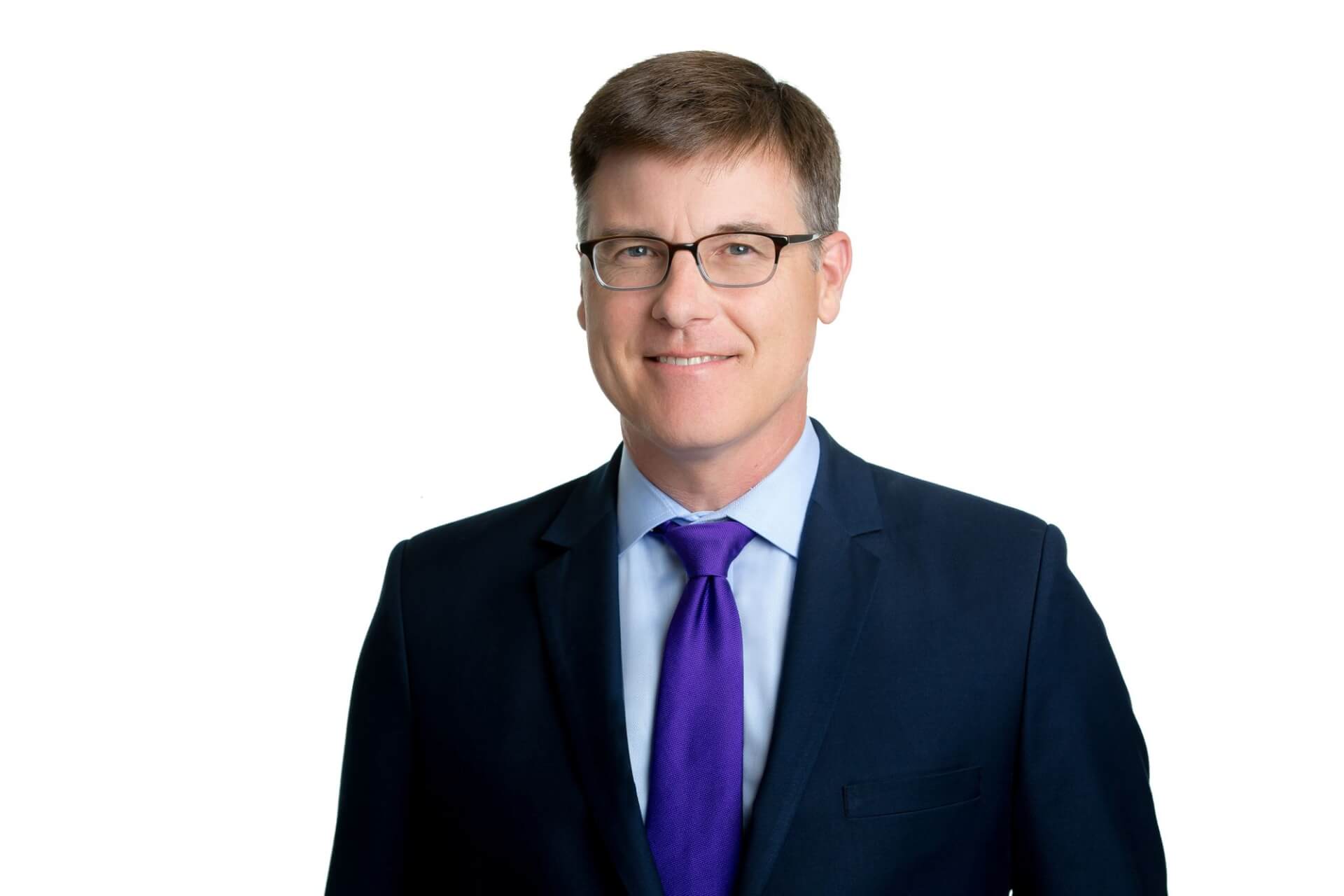 HAECO Americas, a wholly owned subsidiary of the HAECO Group, announced today that Todd Navin has joined the company as Chief Financial Officer.

Navin’s career in aerospace industry finance began more than 27 years ago when he joined the Rolls-Royce Energy sector as a recent college graduate. He subsequently served in a variety of operational and customer-facing financial management roles over more than two decades. Navin later moved to Rolls-Royce Civil Aerospace where he joined the company’s Hong Kong Aero Engine Services Limited (HAESL) joint venture as General Manager Finance and Administration. In 2016, he returned to the United States and was named Vice President Finance for Rolls-Royce North America, Inc.

Bill Collins, President, Airframe Services at HAECO Americas, said: “Todd brings an exceptional depth and breadth of finance expertise to HAECO, along with a critical understanding of the industry acquired over two decades as a global senior executive with Rolls-Royce.”

Navin graduated from Ohio University with a bachelor’s degree in accounting and holds an MBA from Capital University. He is a certified public accountant.