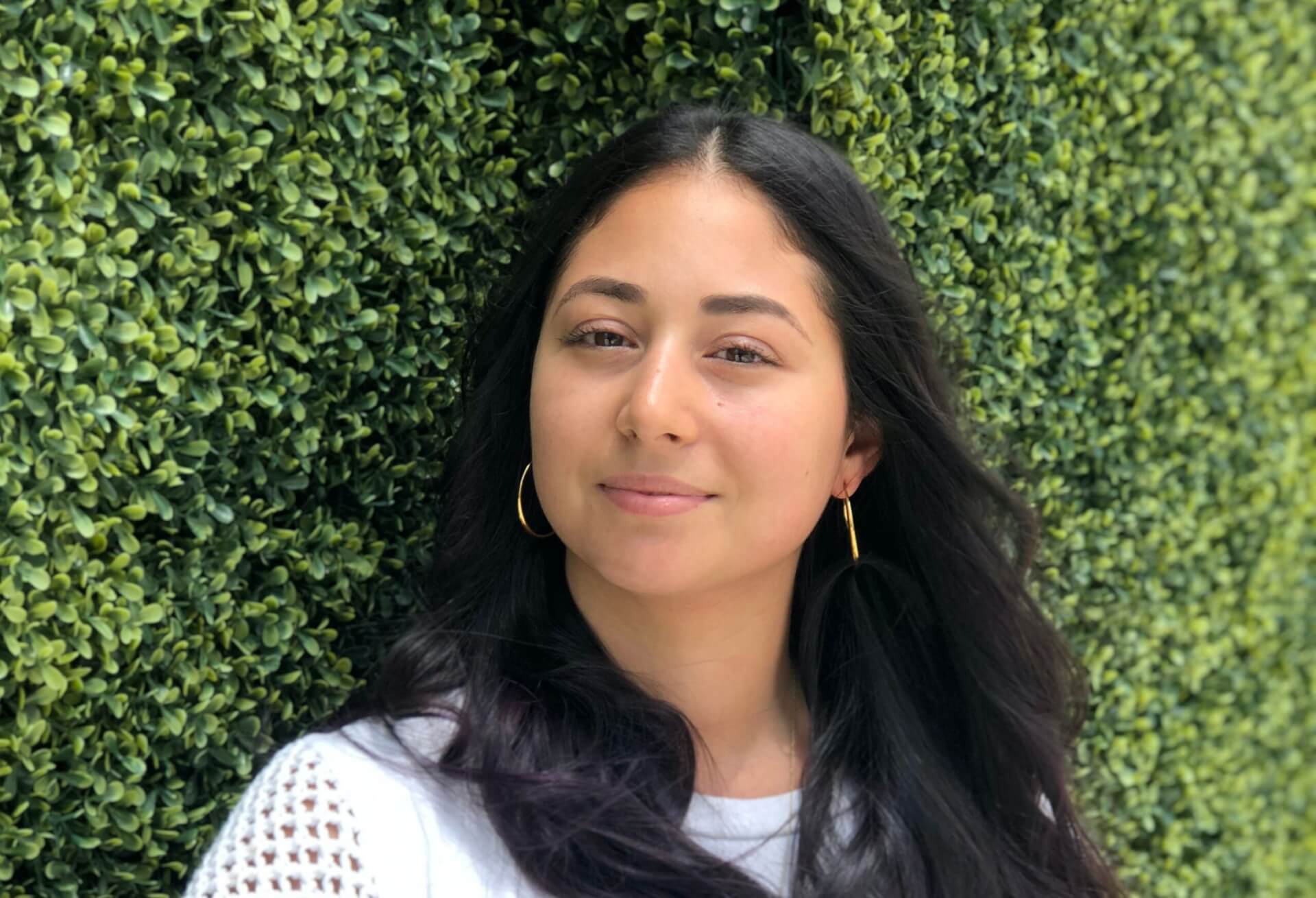 The staff of eleven, based in Miami, work closely with
the DCA of Aruba to deliver timely aircraft registration to business and commercial aircraft
clients. The partnership is at the heart of the company’s business, and Ms. Colindres is proud of
her role in nurturing that relationship.

“Through the years our relationship with the DCA has flourished. There has been a strong focus
on team building between both organizations,” Ms. Colindres noted. “The Registry of Aruba
team and the DCA are an integrated, trusting team.”

Since Ms. Colindres joined the company, it has grown the commercial operation department
from one AOC to seven. She credits this to the work of her staff, who have responded well to
her team-building management style as COO. The company has limited turnover and offered
more flexibility by restructuring the roles and positions to keep employees playing to their
strengths.

“Before, our team was more compartmentalized. We did a lot of cross-training at work, and
team-building outside of the office. Now, we’re all revolving and working around each other. It’s
like a solar system, circling each other, rather than being in our own galaxies,” Ms. Colindres
explained.

Since 2012, when the company developed the first online system for aircraft registration,
electronic access has been a large part of the company’s brand. Ms. Colindres hopes to
continue to become entirely digital in her tenure as CEO.