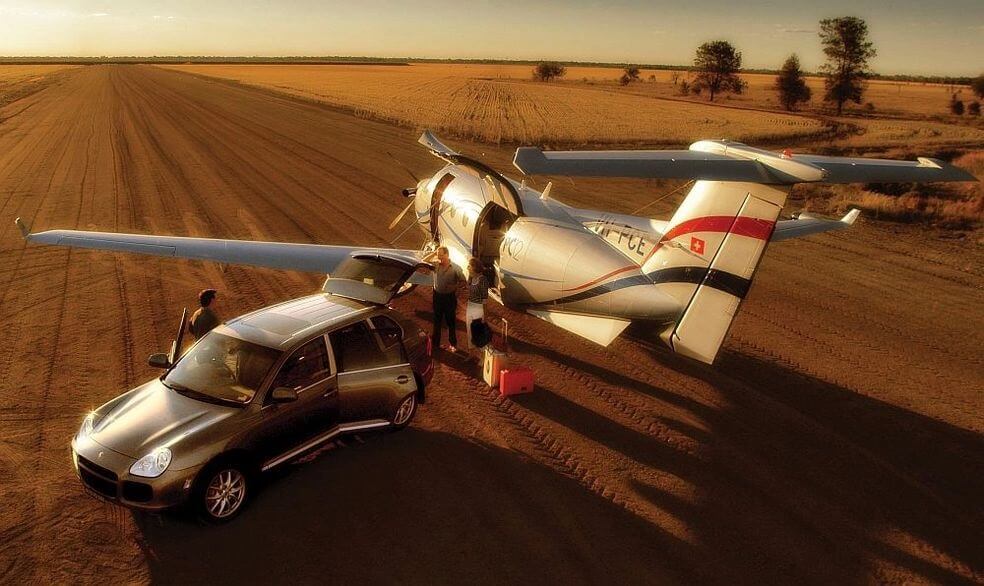 CJC Members now have the possibility to choose their level of involvement to fight Climate Change: they can either offset 100% of their emissions with the Blue Card; they can remove 20% of what they’ve emitted and offset 80% with the Gold Card; or they can remove up to 80% with the Platinum Card.

The CJC is teaming up with a US-based company called Charm Industrial which has invented a hybrid nature-technological solution to capture carbon: biomass is removed from forests or fields and transformed in a thick oil-like matter in which the CO2 gets trapped by pyrolysis and which is eventually injected into porous and permeable sedimentary layers deep underground.

This is one of the most permanent ways to remove the CO2 from the atmosphere as it is scientifically proven that the thick oil sinks and cannot come back to the surface.

“Research from Berkeley, Oxford and CarbonPlan found that 85% of traditional offsets sold are not additional, meaning they don’t do anything.

“Even more suffer from leakage, and the permanence of the carbon reduction is extremely short, only a few decades.

“High quality carbon dioxide removal is expensive for now, but for folks who can afford to fly private, high quality removals should be a no-brainer.”

This method of Carbon removal is billed $600 a ton of CO2, when carbon offsetting starts at $2 a ton.

But business jet users, until now, didn’t even have a choice on contributions, although they are the ones who can make a real difference.