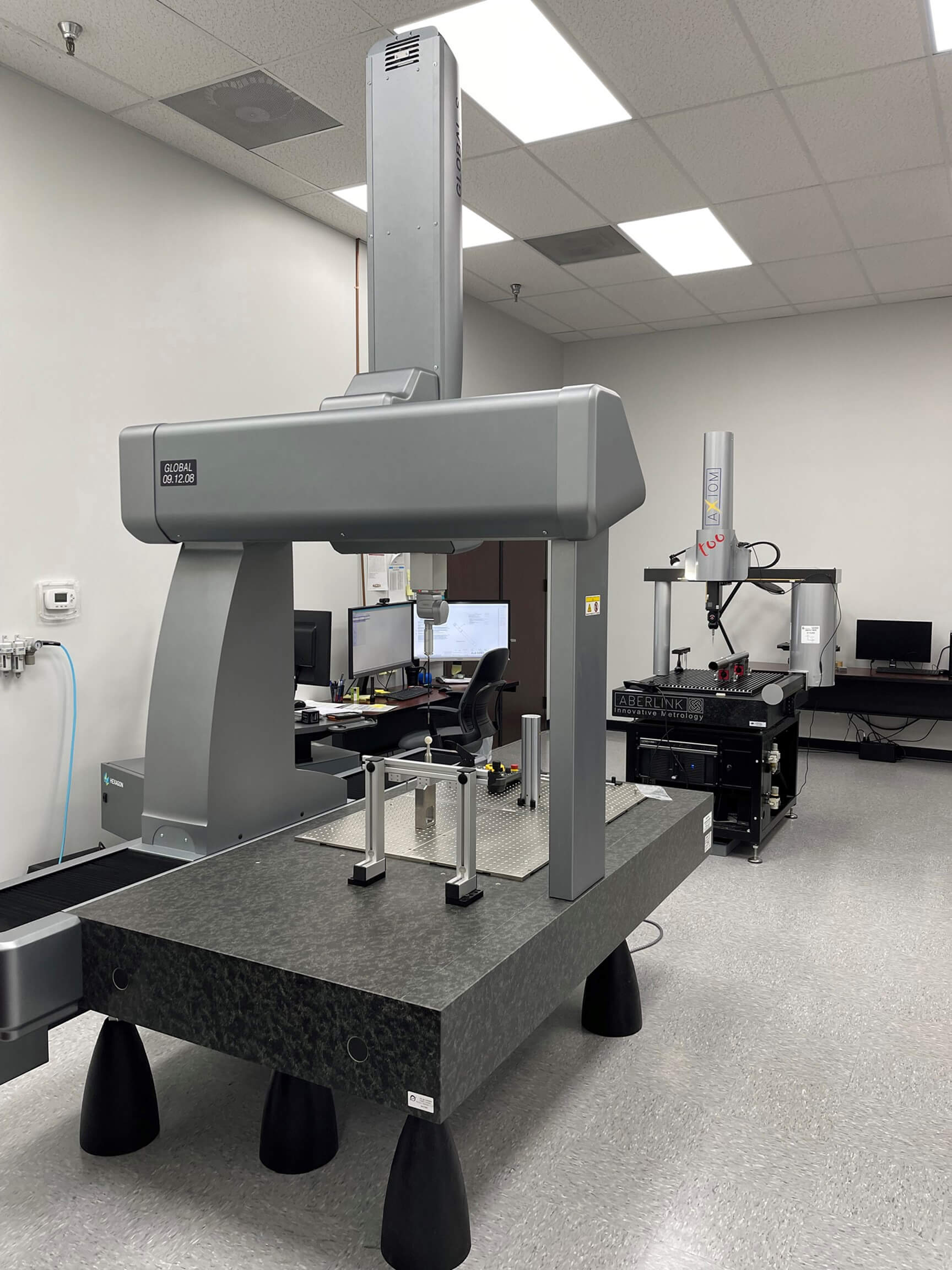 The Av8 Group has added a second CMMS (Coordinate Measuring Machine System) to their manufacturing process of PMA parts, providing a more efficient measure of larger parts which will increase the efficiency and value of the company’s landing gear overhaul process.

The new CMMS measures with an accuracy of up to one ten-thousandth of an inch (less than a human hair).

Both CMMSs are computer driven, which efficiently measures multiple parts at a time, while also being run unattended.

This is the company’s second similar in-house machine and doubles the capacity of work that can be completed.  This new machine is also faster, thus tripling the throughput of inspecting parts overall.

Av8 produces thousands of parts every year and they all must pass through the CMMS, as the FAA requires 100% of the parts to be inspected under Av8’s current PMA authority.

“Av8’s ultimate mission is to overhaul landing gear as quickly and as efficiently as possible while maintaining unmatched value to our customers,” said Yoel Arnoni, CEO.

“We are constantly looking for additional ways to vertically integrate all operations currently done by outside sources.

“We plan on bringing grinding and machining operations in house very soon as well. This will be an ongoing effort for the company in the foreseeable future.”