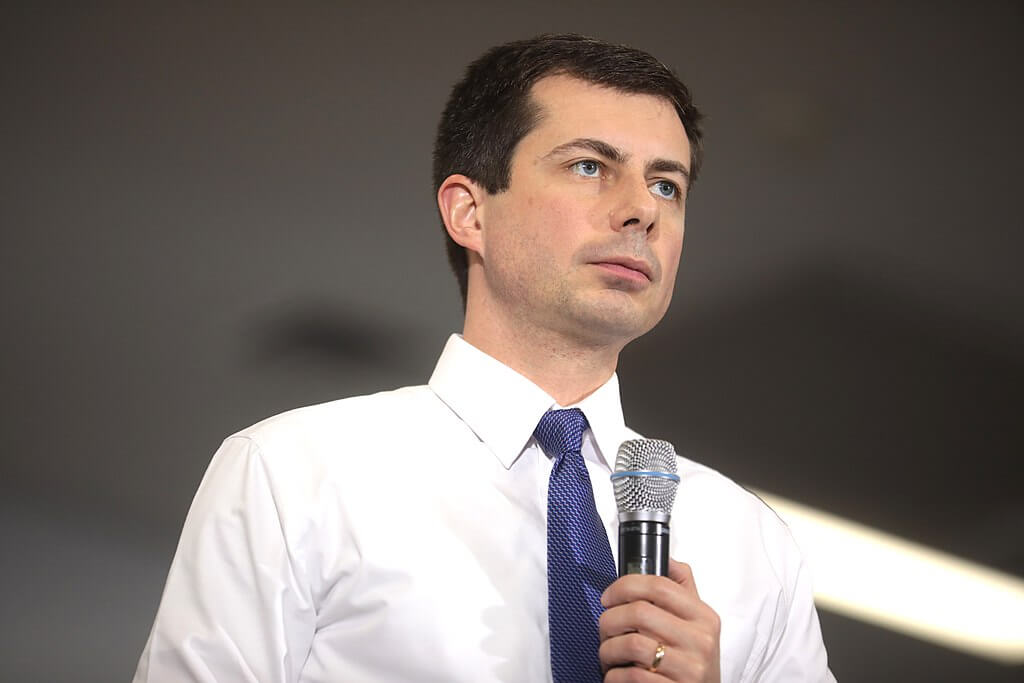 General aviation and small airports are an economic driver and lifeline to rural communities around the nation.  Not only are the majority of businesses that depend on general aviation small to mid-sized, but these aircraft and airports support more than 1.1 million American jobs and access to thousands of communities with no scheduled airline service. For these communities, these aircraft and airports are a literal lifeline, supporting emergency services fire-fighting, law enforcement, medical transportation, search and rescue, crop protection, powerline maintenance and pipeline inspection, and many other services.

General aviation is crucial now more than ever as operations have been down by 20% nationwide and up to 90% at some smaller airports around the country.  Many of these operators have been critical to transporting supplies, test kits and patients to and from communities in need.