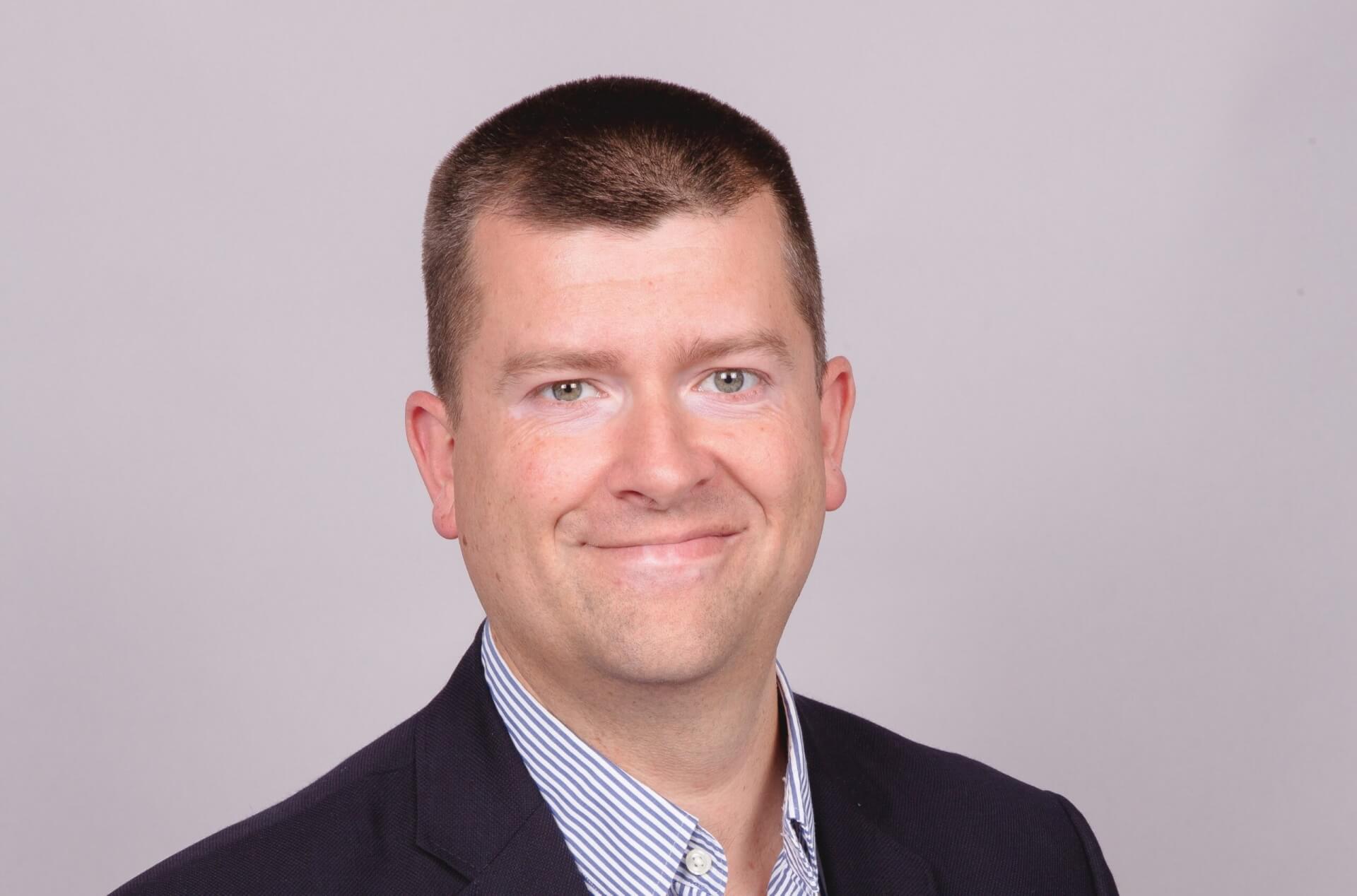 “The year-end also brought the final separation of the UK from the EU and although a positive trade deal was agreed, issues remain for non-scheduled operations and the charter industry.

“The ACA is focused on supporting our membership at all times and has made great steps forward under my predecessor Dave Edwards’ leadership. I am looking forward to taking up the gauntlet, working with all our members and our capable and dedicated non-exec board to ensure a successful and positive future for our industry.”

Glenn joined The ACA in 2008 and was elected to the non-executive Board in 2017, after years of support for the association. He previously held the position of Deputy Chair and was instrumental in creating the new Broker Qualification course. Outside of the association, Glenn has more than 17 years’ experience in aircraft charter, leasing and management; from joining ACC Aviation in 2004, the company has grown into one of the top five global aircraft brokerages. Kevin Ducksbury, chairman of The ACA, adds: “Glenn has been a key contributor to The ACA’s board since being appointed as a Board Member in 2017 and more recently as Jo