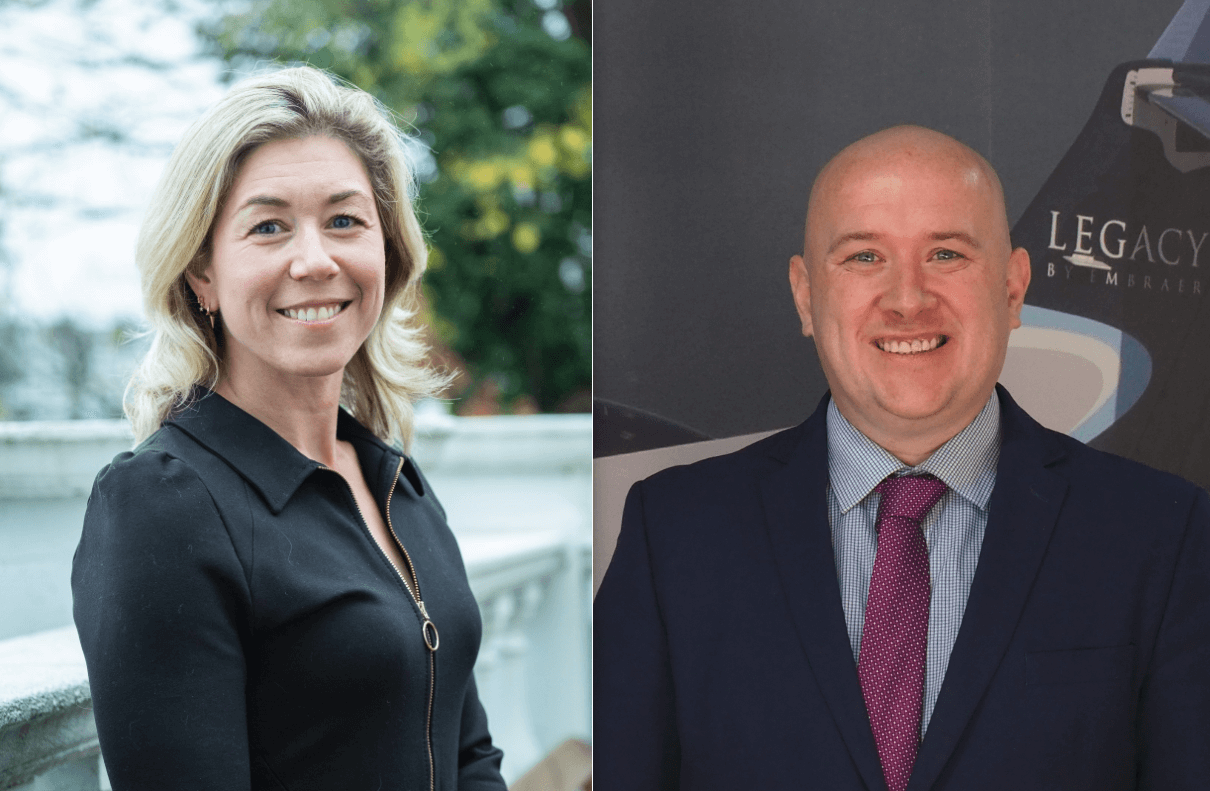 Scotland Europe, a global private jet operator, alongside his duties as a board member for The ACA. During his time at Air Charter Scotland, he has been involved in the transition from piston twin aircraft and turboprops, to today’s all jet fleet. At the age of 19 he obtained his fixed-wing Private Pilot’s Licence, where his passion for aviation began and led him into roles in rotary and fixed-wing aircraft operations and sales, as well as FBO airport handling and operations.

Emily Williams, board member, The ACA, says: ‘I’m looking forward to being a member of The ACA board and supporting the existing team, and members, to drive forward our industry at this unique time.’

Emily has spent the majority of her career in private aviation, with her first aviation job being with NetJets Europe. Her role consisted of leading the UK team and latterly as the board sales director for the European business. After 10 years, she joined forces with a former NetJets colleague to found IW Aviation, an independent private aviation advice company.

Kevin Ducksbury, chairman of The ACA, adds: “I am very pleased to welcome both Emily and Derek to the board of the Association. Their appointments further strengthen the board’s capabilities in the areas of aircraft operating and aviation broking. At a time when our industry is facing some of the most difficult challenges ever experienced, we felt it the right step to grow and strengthen our board, to enable us to continue to support the air charter industry as much as possible for the future.”

Earlier this month, The ACA announced the appointment of Glenn Hogben as Chief Executive. Glenn joined The ACA in 2008 and was elected to the non-executive Board in 2017, after years of support for the association. He previously held the position of deputy chair and was instrumental in creating the new Broker Qualification course.