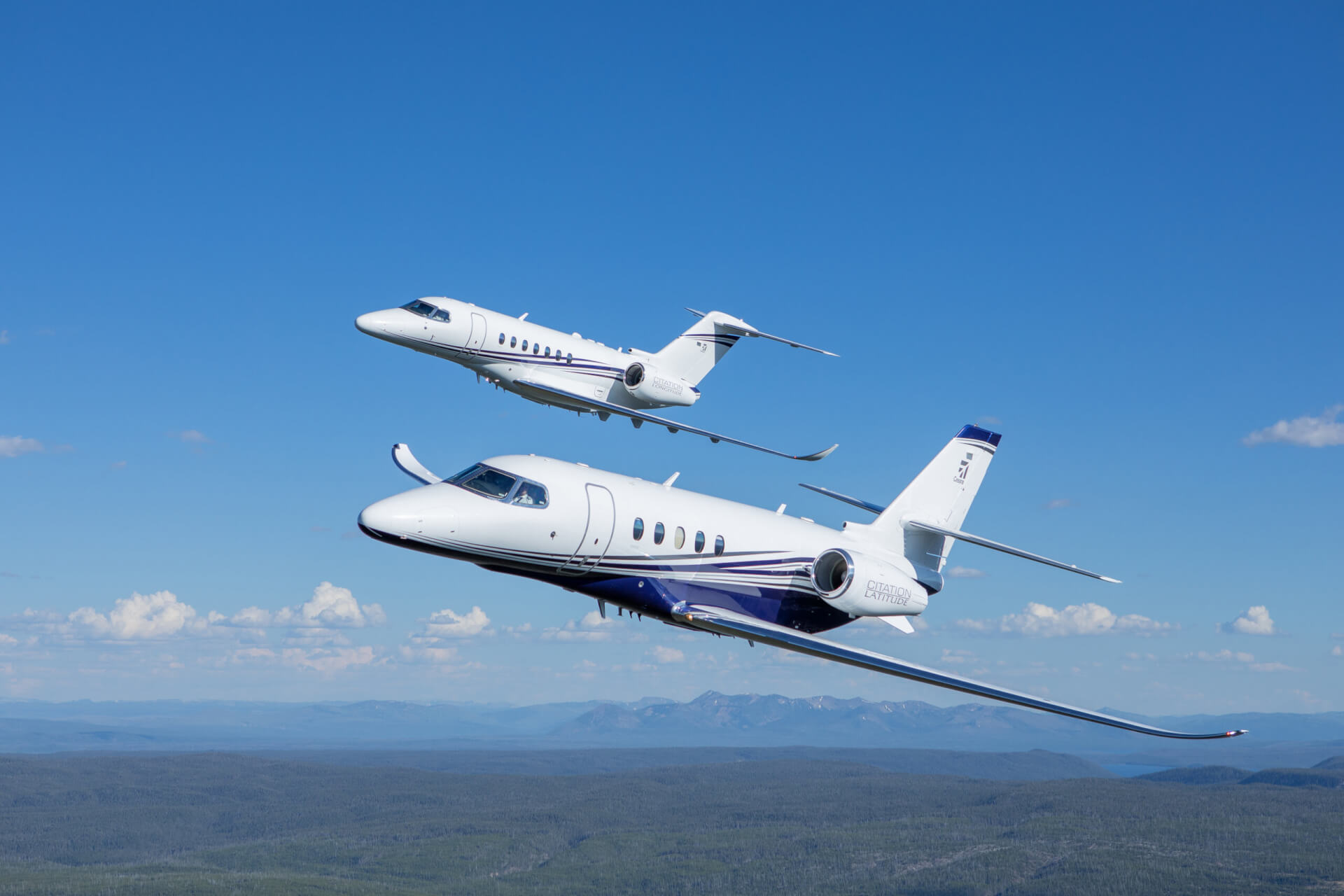 Net cash provided by operating activities of the manufacturing group for the third quarter was $356 million, compared to $333 million last year. Manufacturing cash flow before pension contributions, a non-GAAP measure that is defined and reconciled to GAAP in an attachment to this release, totaled $292 million for the third quarter, compared to $271 million last year. Year to date, manufacturing cash flow before pension contributions totaled $810 million.

Textron now expects 2022 earnings per share from continuing operations to be in a range of $3.90 to $4.00. Textron also expects 2022 manufacturing cash flow before pension contributions to be in a range of $1.1 billion to $1.2 billion, up $300 million from the previous outlook, with planned pension contributions of $50 million.

Revenues at Textron Aviation of $1.2 billion were down $14 million from the third quarter of 2021, largely due to lower Citation jet and pre-owned volume, partially offset by favorable pricing and higher aftermarket volume.

Textron Aviation delivered 39 jets in the quarter, down from 49 last year, and 33 commercial turboprops, down from 35 in last year’s third quarter.

Segment profit was $139 million in the third quarter, up $41 million from a year ago, largely due to favorable pricing, net of inflation of $31 million.

Textron Aviation backlog at the end of the third quarter was $6.4 billion.

Bell delivered 49 commercial helicopters in the quarter, up from 33 last year.

Bell backlog at the end of the third quarter was $4.9 billion.

Revenues at Textron Systems were $292 million, down $7 million from last year’s third quarter, largely due to lower volume.

Segment profit of $37 million was down $8 million, compared with the third quarter of 2021, primarily due to lower volume and mix.

Textron Systems’ backlog at the end of the third quarter was $2.0 billion.

Industrial revenues were $849 million, up $119 million from last year’s third quarter, primarily due to higher volume and mix of $95 million and a $58 million favorable impact from pricing, principally in the Specialized Vehicles product line, partially offset by an unfavorable impact of $34 million from foreign exchange rate fluctuations.

Segment profit of $39 million was up $16 million from the third quarter of 2021, primarily due to higher volume and mix.

Textron eAviation segment revenues were $5 million and segment loss was $8 million in the third quarter of 2022, which reflected the operating results of Pipistrel along with research and development costs for initiatives related to the development of sustainable aviation solutions.

Finance segment revenues were $11 million, and profit was $7 million.