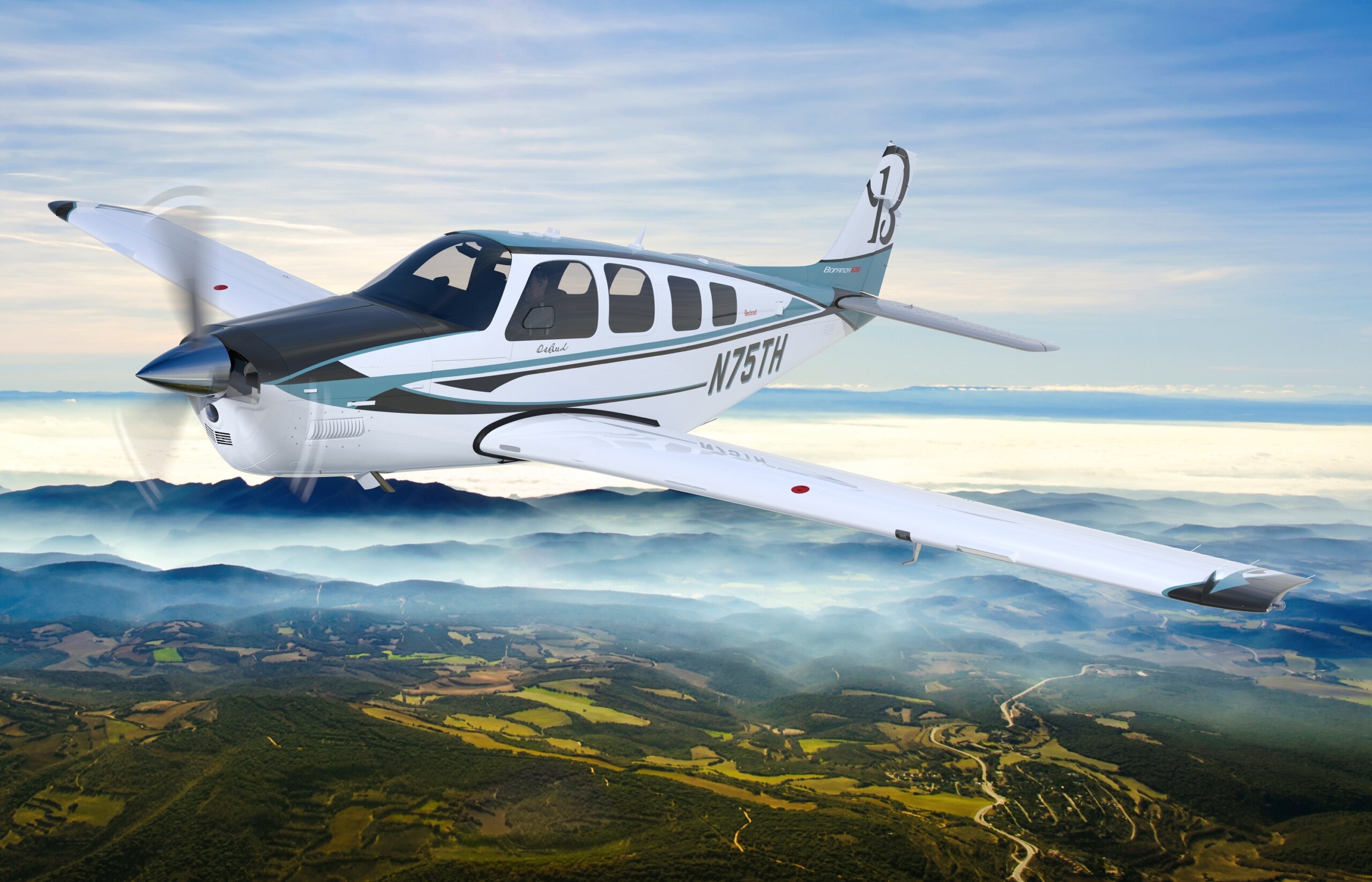 Textron Aviation is celebrating the 75th anniversary of its Beechcraft Bonanza aircraft with a special themed aircraft.

Deliveries of the Bonanza aircraft began in 1946, 15 years after the Beech Aircraft Company was set up by Walter and Olive Ann Beech, with more than 18,000 since delivered.

Deliveries of the special version of the six-seat aircraft, which has a maximum cruise speed of 176 knots and a maximum range of more than 920 nautical miles, are then expected to start in 2022.

“The retro scheme of our 75th anniversary special edition Bonanza is a nod to Mrs Beech’s strength, vision, pioneering leadership and her well-documented style.

“The interior colour combination is inspired by trends from the 1950s, when Mrs Beech assumed leadership of the company.”