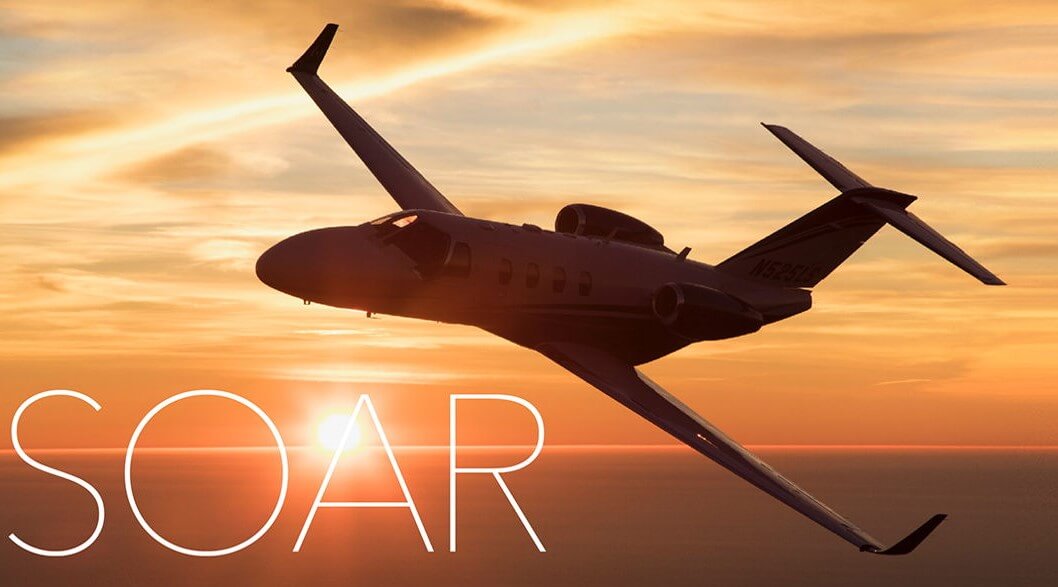 Tamarack Aerospace Group, Inc. announced today that the U.S. Bankruptcy Court of the Eastern District of Washington has approved the company’s Chapter 11 Disclosure Statement, which outlines its plan to pay back all debtors as it emerges from bankruptcy. Tamarack is rebounding from a false incident report last spring that led to the brief grounding of its Cessna Citation Jet fleet equipped with Active Winglets.

Tamarack voluntarily went into Chapter 11 reorganization in June 2019 and expects to come out of the bankruptcy by early spring of 2020, an unusually short time for this kind of reorganization process.

“This court approval and our continued sales of the Active Winglets is a testament to the financial health of Tamarack, the robustness of our product, and our commitment to our customers, vendors, and investors,” said Tamarack President Jacob Klinginsmith.

“Tamarack always has our eye fixed on the future to equip a fast-growing fleet of all kinds of business, commercial and military airframes. Our Active Winglets save substantial fuel and reduce the carbon footprint – many times more than the now obsolete passive winglets,” said Tamarack Founder and CEO Nick Guida who has been growing back staff as installations continue and service center numbers increase during this deliberate Chapter 11 process.