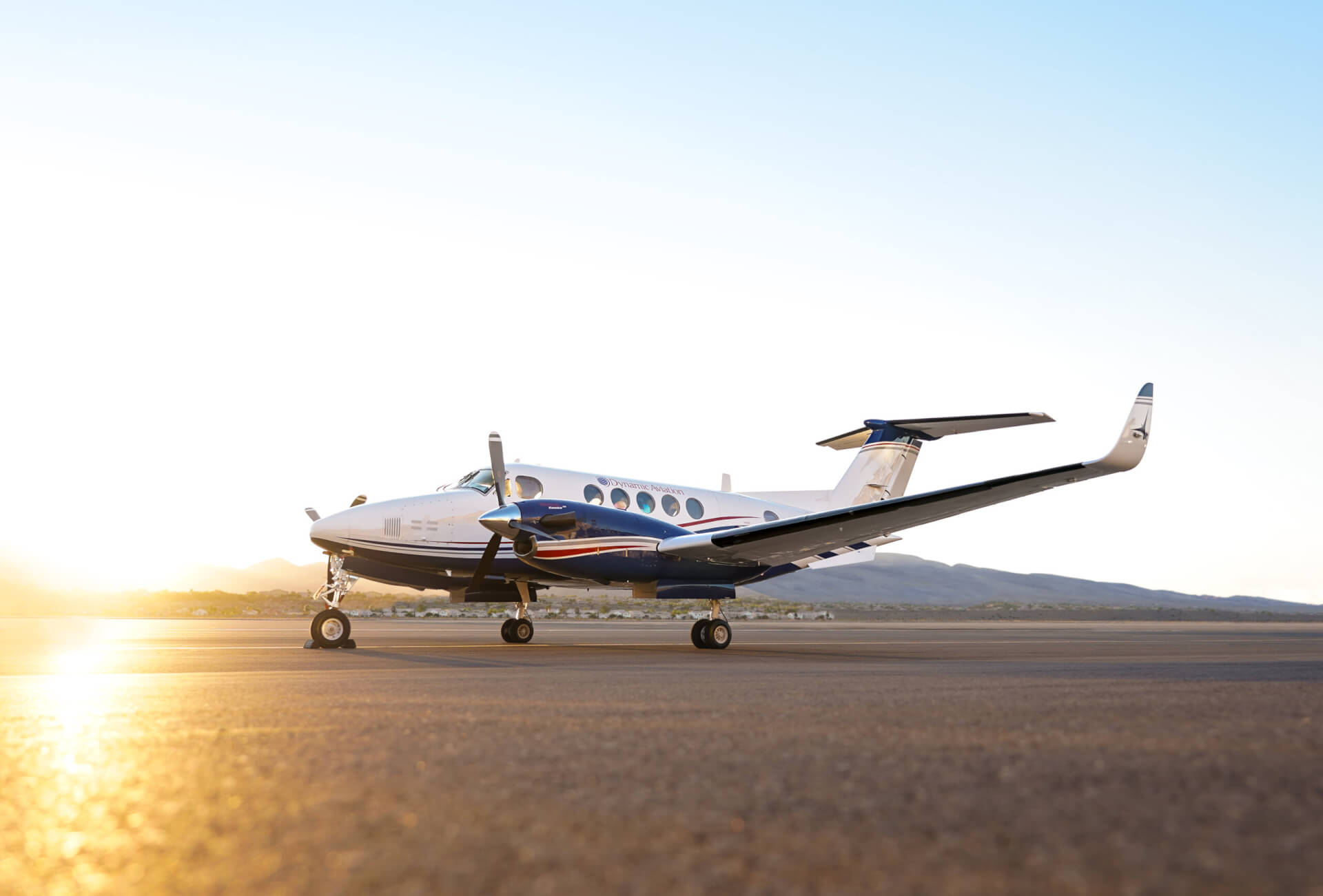 This modification process is being held in partnership with Dynamic Aviation and is under review by US military and defense organizations that are interested in improved mission capabilities such as enhanced high/hot takeoff performance, extended loiter time, increased payload, and support for sustainable flight including noise reduction.

The Cessna fleet exhibits up to 33% fuel savings with this sustainable aftermarket technology, plus various performance benefits also featured on the Performance SMARTWING.

Dynamic Aviation is one of the world’s best known aviation solution providers for the Department of Defense and commercial aviation, operating the largest privately owned fleet of King Airs in the world.

“As we move toward our big carbon emission reduction goals, we need to be looking at technologies that are going to make a significant impact and can be applied now while providing impactful operational cost savings.”

The Tamarack Performance SMARTWING also shows performance benefits of improved endurance and improved High/Hot takeoff performance, which can aid in the deployment of King Airs; by adding approximately eight feet of wingspan (depending on the aircraft model), the increased climb capabilities can allow aircraft to take off during conditions that otherwise would ground aircraft without the Tamarack Performance SMARTWING modification.

This benefit is crucial to the defense market, as mission readiness and safety are top priorities.