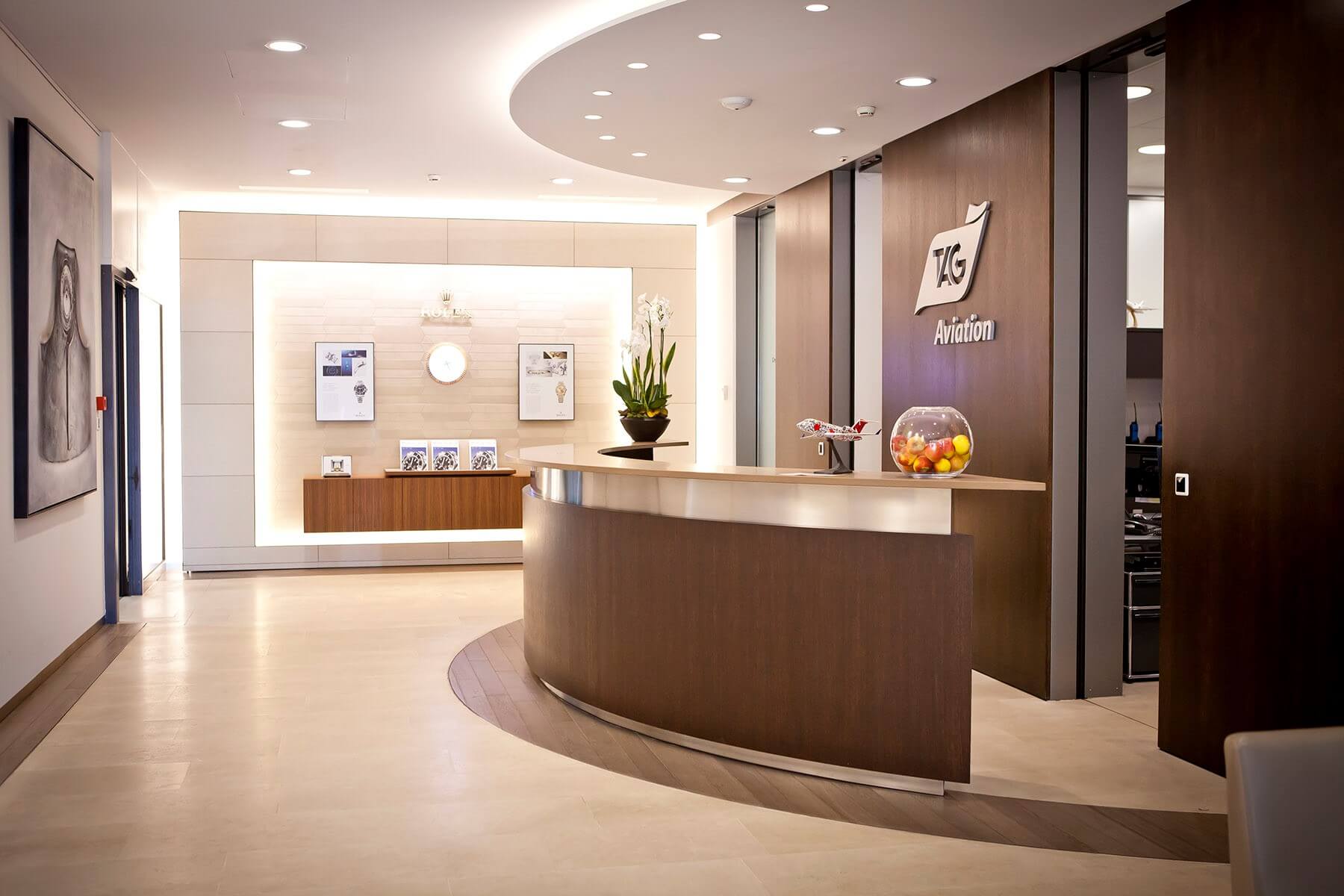 Signature Flight Support the world’s largest network of private aviation terminals is pleased to announce it
has entered into an agreement with the Shareholders of TAG Aviation FBO, SA to acquire the company and its two fixed base operator locations at Geneva ( and Sion ( The purchase represents Signature’s first
foray into the Swiss private aviation market.

Tracing its roots back to 1966, TAG Aviation’s on airport presence has been a fixture of the Geneva Airport for over five decades. Featur ing three private passenger lounges, two crew rest areas, as well as an eight seat conference room, TAG’s facilities (located within the airport’s General Aviation Terminal also provide Swiss and French customs clearance directly on site to arriving visit ors. In house deicing is available during the winter season, and the FBO’s dedicated fueling capabilities are able to handle up to transport category aircraft. Furthermore, TAG Aviation Sion is a complimentary location encompassing a private terminal and hangar complex with on site Swiss customs.

“Europe continues to be an area of strategic opportunity for our global business,” explained Mark Johnstone, Chief Executive Officer, Signature Aviation plc. “TAG Aviation’s tenured presence in Geneva presented an excellent means to enter the second busiest general aviation market in Europe and its operations in Sion are a source of valuable seasonal traffic. We look forward to building on the extensive reputation for service excellence that TAG Aviation has cultivated

“The acquisition of TAG’s Geneva and Sion locations by Signature Flight Support gives our valued customers the same high level of service they’ve received in the past with the added benefit s of Signature’s global scale and expertise,” noted Roger McMullin President of the Board of TAG Aviation FBO SA “I am extremely proud of the achievements of TAG’s employees and pleased that they will be continuing their professional careers with a n established organization like Signature Flight Support.”