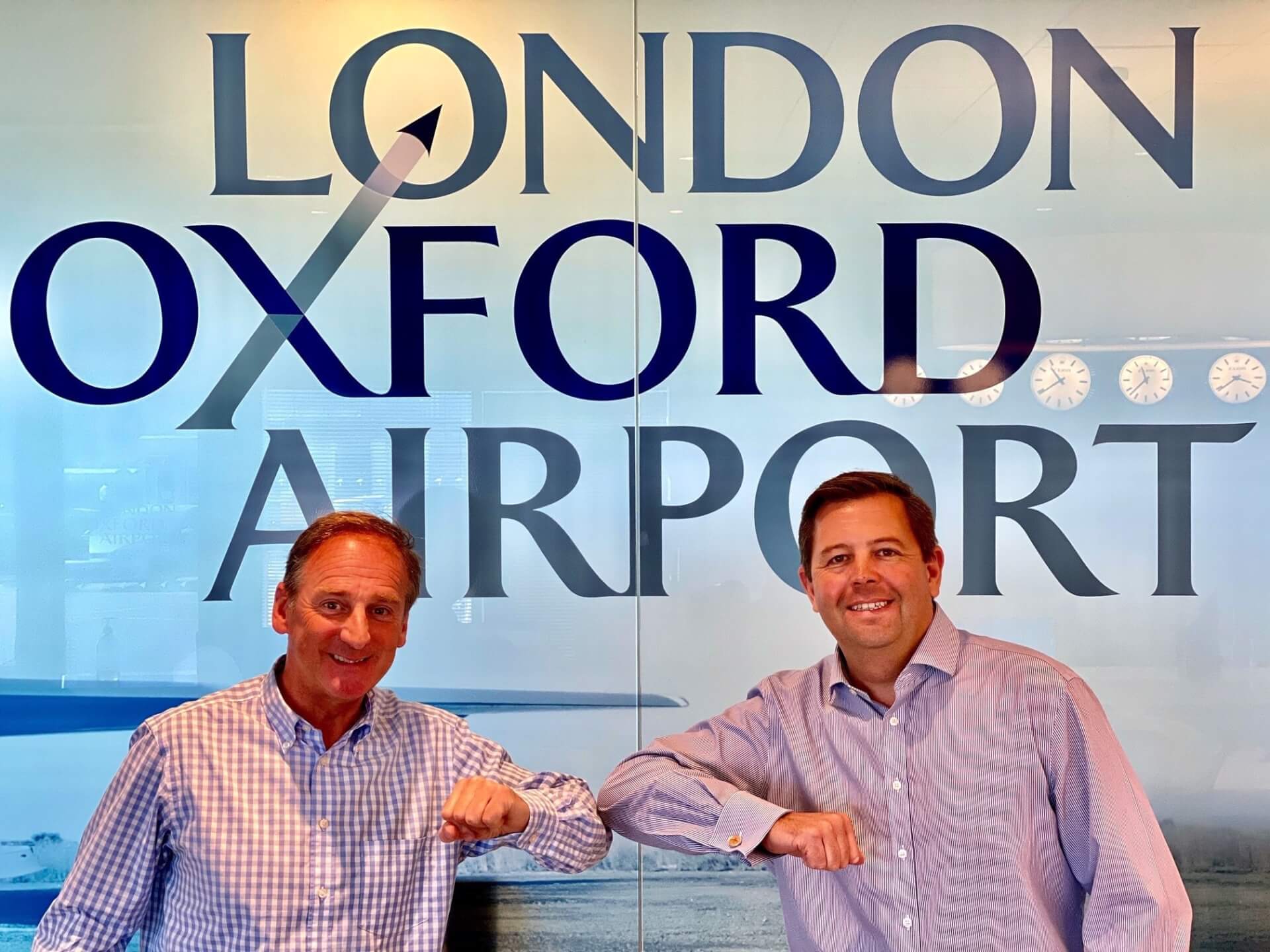 Synergy Aviation (Synergy), the independently owned UK charter and aircraft management company, has expanded its presence at London Oxford Airport by positioning a Cessna Citation CJ2 there (G-JNRE), supported by a full-time, local based flight crew.  The aircraft can be despatched for charter within an hour of confirmation through charter brokers, or Synergy directly.

Synergy has had a Citation Bravo 550 positioned at Oxford since early 2019. In addition, G-JNRE is also looked after by JMI International, the Citation MRO specialist also based at Oxford.  JMI, which recently opened an extended facility at the airport, also supports Synergy’s Mustang, which lives at Blackbushe Airport.

“We are delighted with the services we receive from London Oxford Airport – in support of our busy charter operation and for regular maintenance inputs via JMI,” said Synergy owner and chairman Glen Heavens.