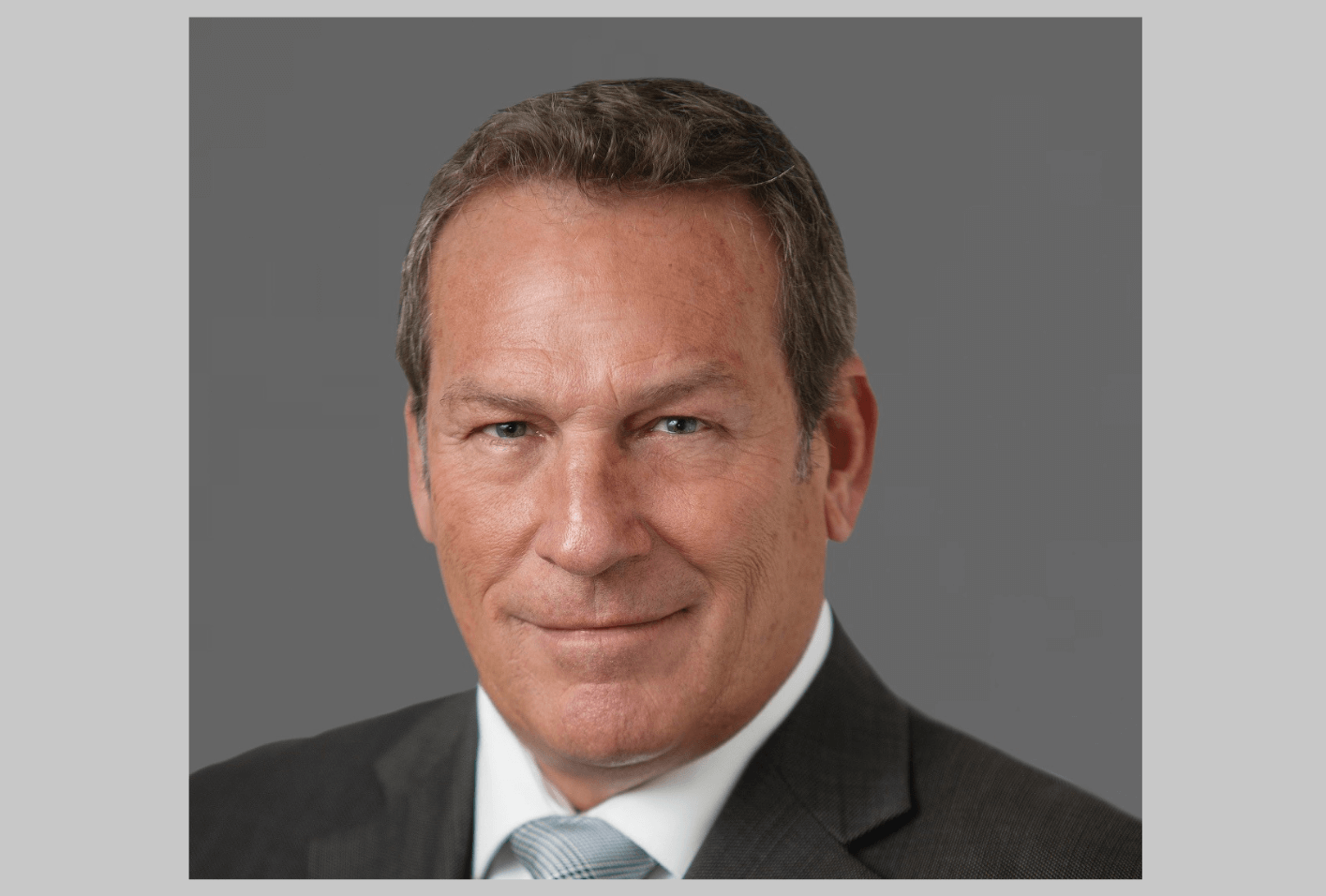 Savback Helicopters is pleased to announce another addition to its sales team, engaging Stephen Mitchell as its Head of Sales for the UK and Ireland, effective immediately.

Stephen joins Commercial Director Rick Andrew and both will be based at the company’s newly opened facilities at the Nottingham Heliport, UK.

Following 12 years’ service in the Royal Air Force, he began a career in helicopter sales, specialising in transacting Robinson and Leonardo Helicopters.

Following this, Stephen gained experience in both business jet and commercial airline sales in cooperation with Aura Aviation and JetBrokers Inc.

“Savback Helicopters has an impressive history with many years’ experience selling new and pre-owned helicopters globally and I am excited to join the team,” said Stephen Mitchell.

“The recent announcement of Savback’s new, UK-based customer facility and its appointment as sole distributor for new production helicopters covering the UK regions makes it a formidable presence in the UK”.

“We are very proud to add such a well-known name to the team,” said Reja Savbäck, CEO, Savback Helicopters.

“Stephen’s experience and impressive background from both helicopter and fixed wing sales, will be truly valuable for the company and its long-term expansion plans.

“This addition allows us to build an even more solid foundation in the UK and Ireland”.