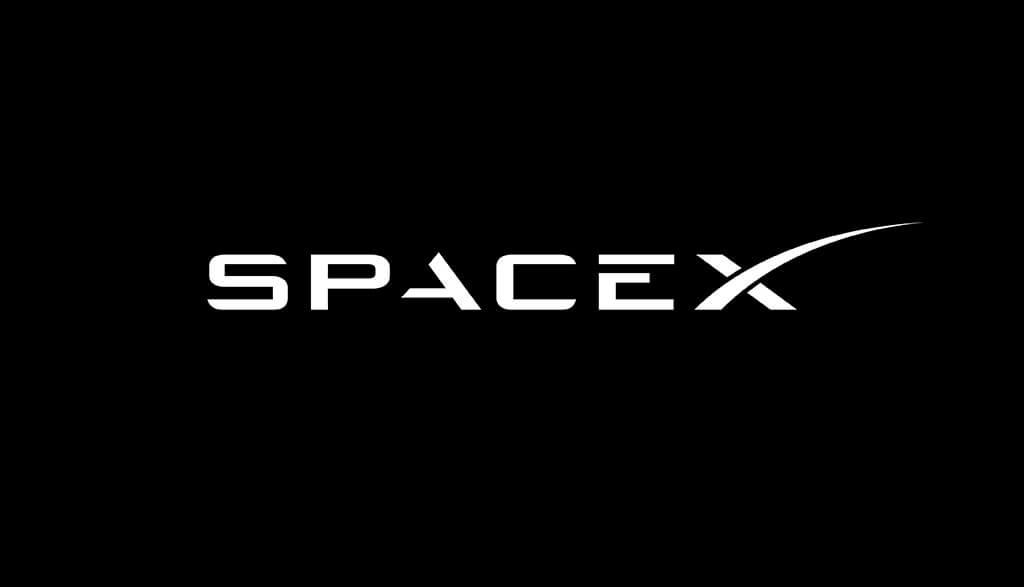 The company is charging $150,000 for the hardware needed to connect a jet to Starlink, with monthly service costs between $12,500 a month and $25,000 a month. Deliveries to aviation customers are scheduled to “start in mid-2023,” the company said, and reservations require a $5,000 initial payment.

SpaceX advertises “global coverage” through a flat-panel antenna that customers would install on top of an aircraft. SpaceX said it is seeking Federal Aviation Administration certificates for a variety of aircraft, most of which are typically owned and operated as private jets.

As for the quality of the service, SpaceX says Starlink aviation customers can expect speeds up to 350 Megabits per second, “enabling all passengers to access streaming-capable internet at the same time.”

“Passengers can engage in activities previously not functional in flight, including video calls, online gaming, virtual private networks and other high data rate activities,” SpaceX said on its Starlink website. 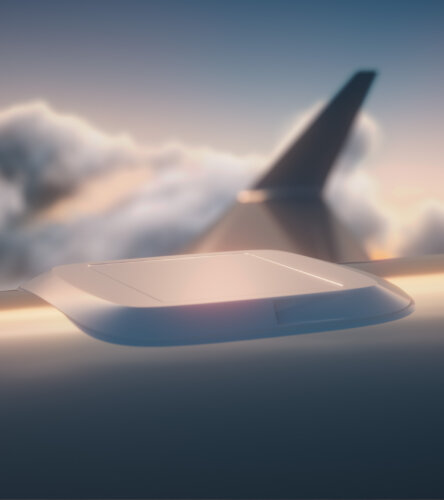 SpaceX won’t install the antennas, however, noting that customers “will have to arrange the installation with a provider.”

But the company’s aviation service does not require a long-term contract, with SpaceX saying “all plans include unlimited data” and the “hardware is under warranty for as long as you subscribe to the service.”

SpaceX has signed early deals with commercial air carriers, inking agreements with Hawaiian Airlines and semiprivate charter provider JSX to provide Wi-Fi on planes. Up until now SpaceX has been approved to conduct a limited amount of inflight testing, seeing the aviation Wi-Fi market as “ripe for an overhaul.”

This latest offering marks a direct challenge to leading inflight connectivity provider Gogo. But William Blair analyst Louie DiPalma said in a note to investors on Wednesday that the Starlink product “appears to be too big and too expensive to challenge” Gogo’s position in the small-to-midsize business jet market and that “this will likely come as a welcome relief to Gogo investors.”

Morgan Stanley analysts wrote in a note that, while Starlink’s “premium pricing” is expected to have “a relatively limited impact to Gogo in the near-term,” SpaceX’s new service “highlights growing competitive
intensity in a market that Gogo has historically dominated with >80% market share.”

Starlink is the SpaceX’s plan to build an interconnected internet network with thousands of satellites, designed to deliver high-speed internet to anywhere on the planet. SpaceX has launched nearly 3,500 Starlink satellites into orbit, and the service had about 500,000 subscribers as of June. The company has raised capital steadily to fund development of both Starlink and its next-generation rocket Starship, with $2 billion brought in just this year.