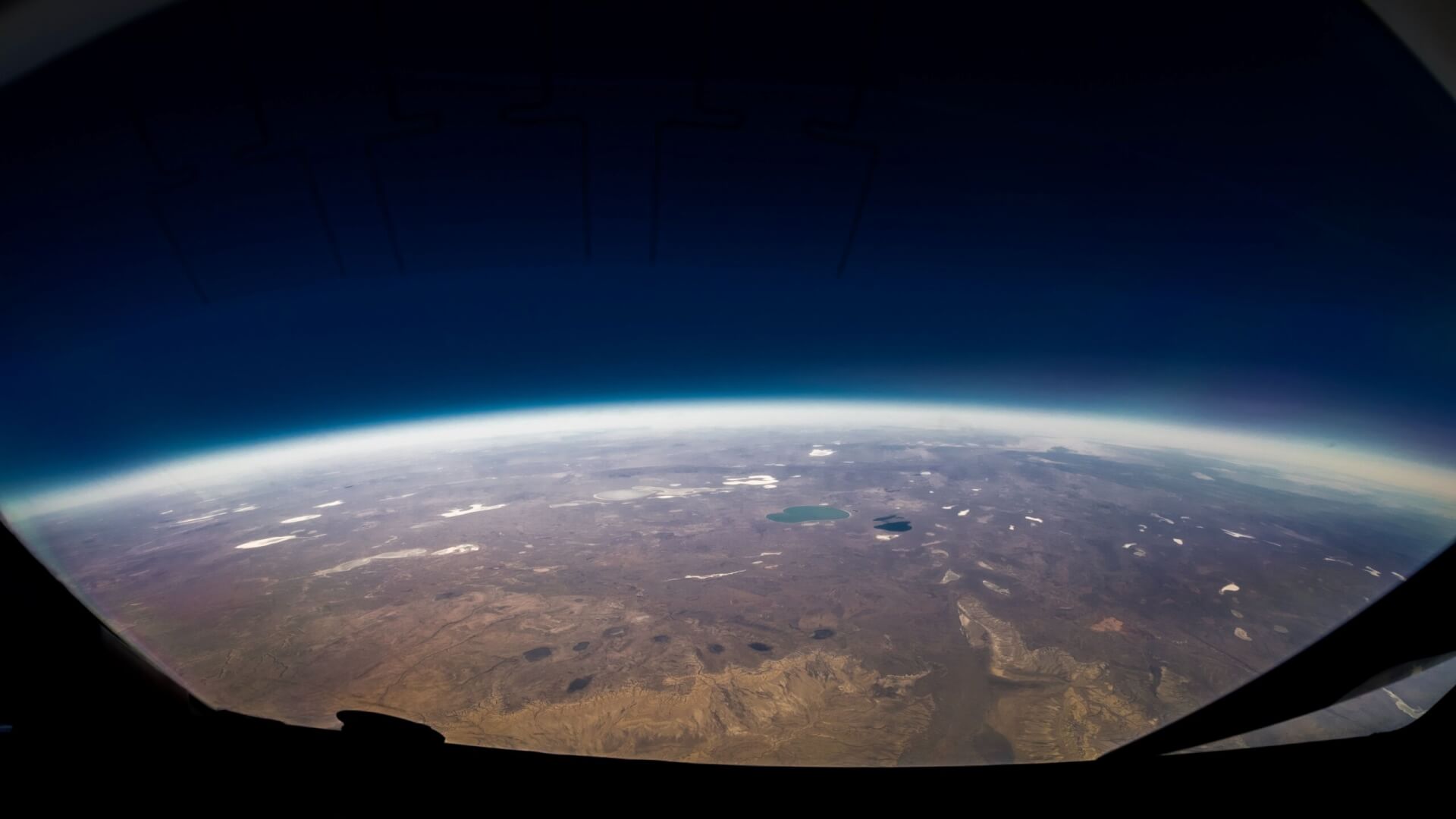 RocketBreaks, the UK’s first and only space travel agency, has witnessed an ‘astronomical’ leap in enquiries on the back of Sir Richard Branson’s Virgin Galactic flight on Sunday.

Within 24 hours of it landing back to earth, interest rocketed by 200 per cent, particularly from Asia according to director and co-founder David Doughty.

The London-based space tourism business, which launched at the end of June, celebrated Virgin Galactic’s successful voyage to the edge of space and images of the team experiencing weightlessness.

“We went into work after the flight and were literally overwhelmed with enquiries for information on how people could book a place,” said Doughty.

“Within one day of the flight we saw interest rise more than 200 per cent and particularly from Asia, where there is a lot of fascination in the possibility of travelling to space.

“Since launching two weeks ago we have seen a steady interest for information but the images of Richard Branson and the crew actually going to the edge of space and floating around inside has increased our waiting list for information.

“Virgin Galactic’s flight plus one next week from Amazon’s Jeff Bezos means space tourism is definitely taking off.”

Doughty and fellow RocketBreaks director and co-founder Barry Shanks were keen watchers of the Virgin Galactic flight, especially as the success of the flight endorses their decision to venture into space tourism.

“It was amazing and shows that space tourism is achievable and safe.

“Naturally, Sir Richard looked nervous at times, but you could see the buzz and excitement.

“The Mothership Eve looked incredible and the entire coverage was great and informative.

“Witnessing the craft touchdown on the runway after the mission was a real moment of celebration.”

Virgin Galactic has revealed that one-hour flights will cost $250,000 and that it already has a solid waiting list of 600 individuals who have paid a $10,000 deposit including Elon Musk, Tom Hanks and Lady Gaga.

More information about space tourism with RocketBreaks can be found at https://rocketbreaks.com/