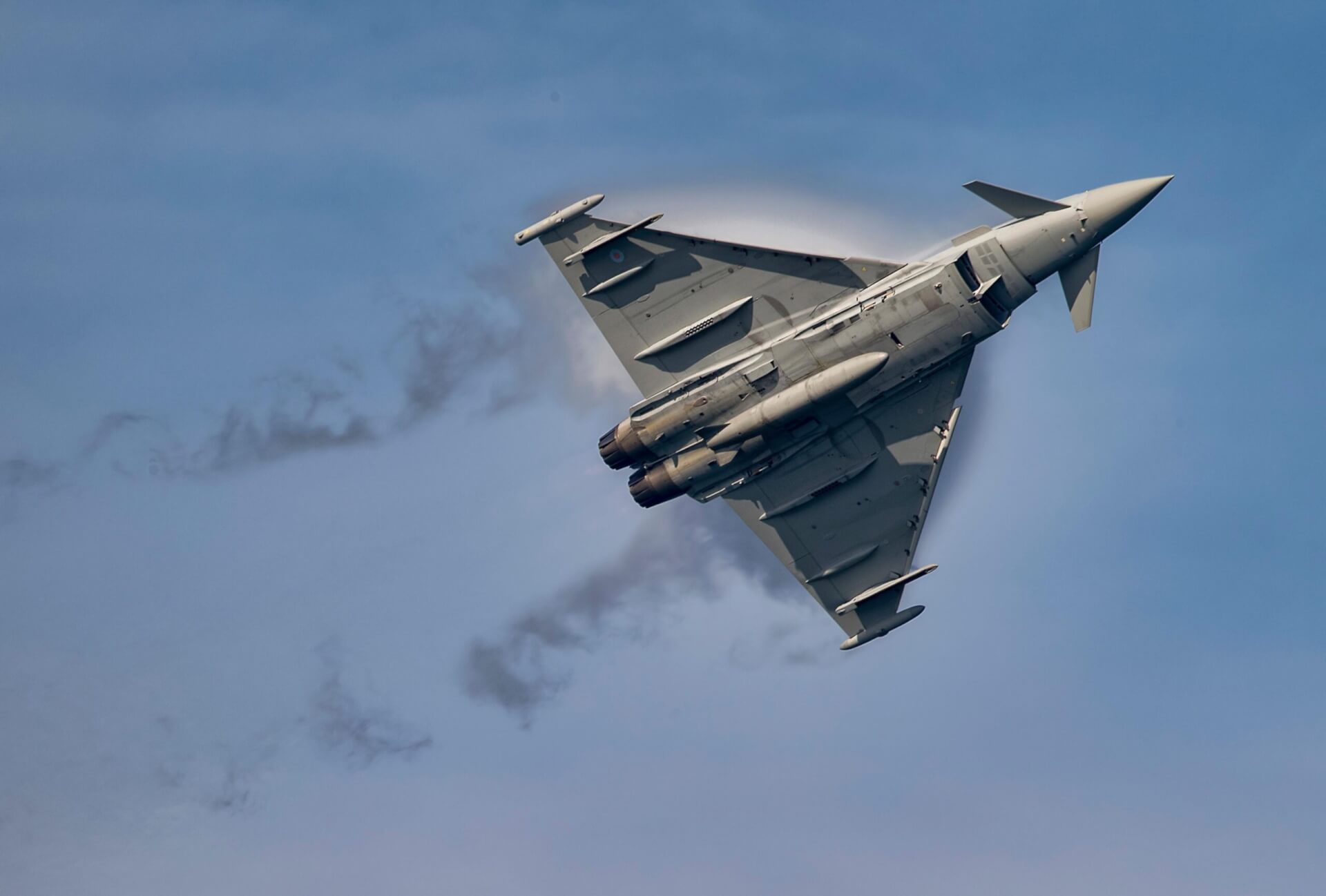 Another user, John Walsh, said: “Sonic boom just now over Cambridge! Blew my window off its casement stay and scared the bloomin’ life out of me and the several pigeons outside!”

Meanwhile, Jenny Hao said: “Has there been some sort of explosion in #Deptford? Just felt enormous bang whilst walking along the river in Greenwich and saw smoke.”

An RAF spokesperson said: “The RAF can confirm Quick Reaction Alert Typhoon aircraft were launched this afternoon from RAF Coningsby to intercept a civilian aircraft that had lost communications; subsequently, communications were re-established, the aircraft was intercepted and safely escorted to Stansted.

“The Typhoon aircraft were authorised to transit at supersonic speed for operational reasons.”