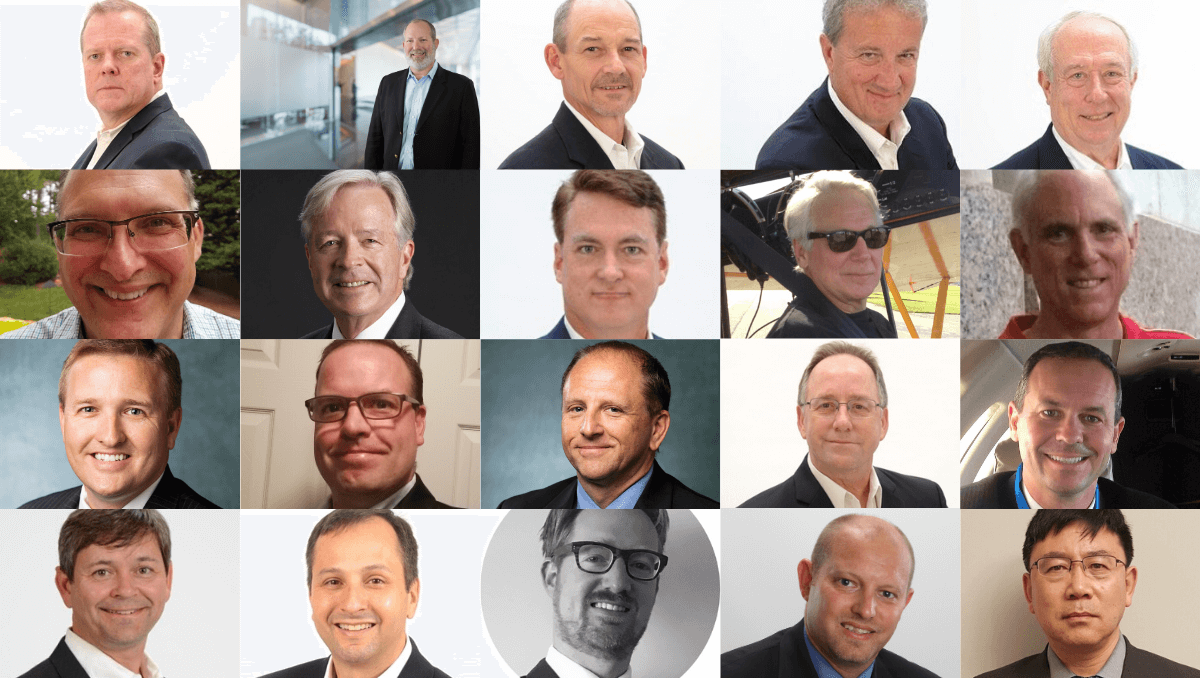 SmartSky Networks, the provider of next-generation inflight connectivity for business and commercial aviation, today announced it has received its 150th patent supporting the development of its advanced air-to-ground (ATG) network and data technologies.  Innovation is in SmartSky’s DNA, with approximately 20% of its employees named as inventors on most of the patents in the company’s extensive portfolio. The company has more than 90 additional patents pending domestically and internationally.

“We are proud of our history of innovation, new thinking, disruption and creative approaches to solve technology issues in aviation, particularly as we near the commercial launch of our network in the second quarter of 2020,” said SmartSky Chairman and CEO Haynes Griffin.

SmartSky has several patent families covering network architecture and shared spectrum usage in North America and beyond, which enable an advanced ATG network to operate in harmony with terrestrial users of identical frequencies in the same geography.

“Our patented single-beam-per-aircraft ATG network, which applies the concepts contained in many of our patents, will serve a long line of interested aircraft owners, operators and managers that have been demanding better technology and better passenger experiences,” said Ryan Stone, SmartSky President.

“Many of the inventors who facilitated SmartSky’s success with these 150 patents are the same leaders who will help grow both our ATG communications and Skytelligence digital services business lines for the company in the years to come,” said Stone.

With innovation at its core, SmartSky continues to explore new ways to elevate the passenger experience with patented advancements that ultimately open up new possibilities for a better journey, better network and the ability to access and receive more data during flight. SmartSky’s cutting edge network, which incorporates a mix of 4G LTE and 5G technologies, has been developed using patented innovations, such as advanced beam forming, low latency, and a bi-directional link with the capacity to quickly transfer large amounts of data to and from the aircraft.