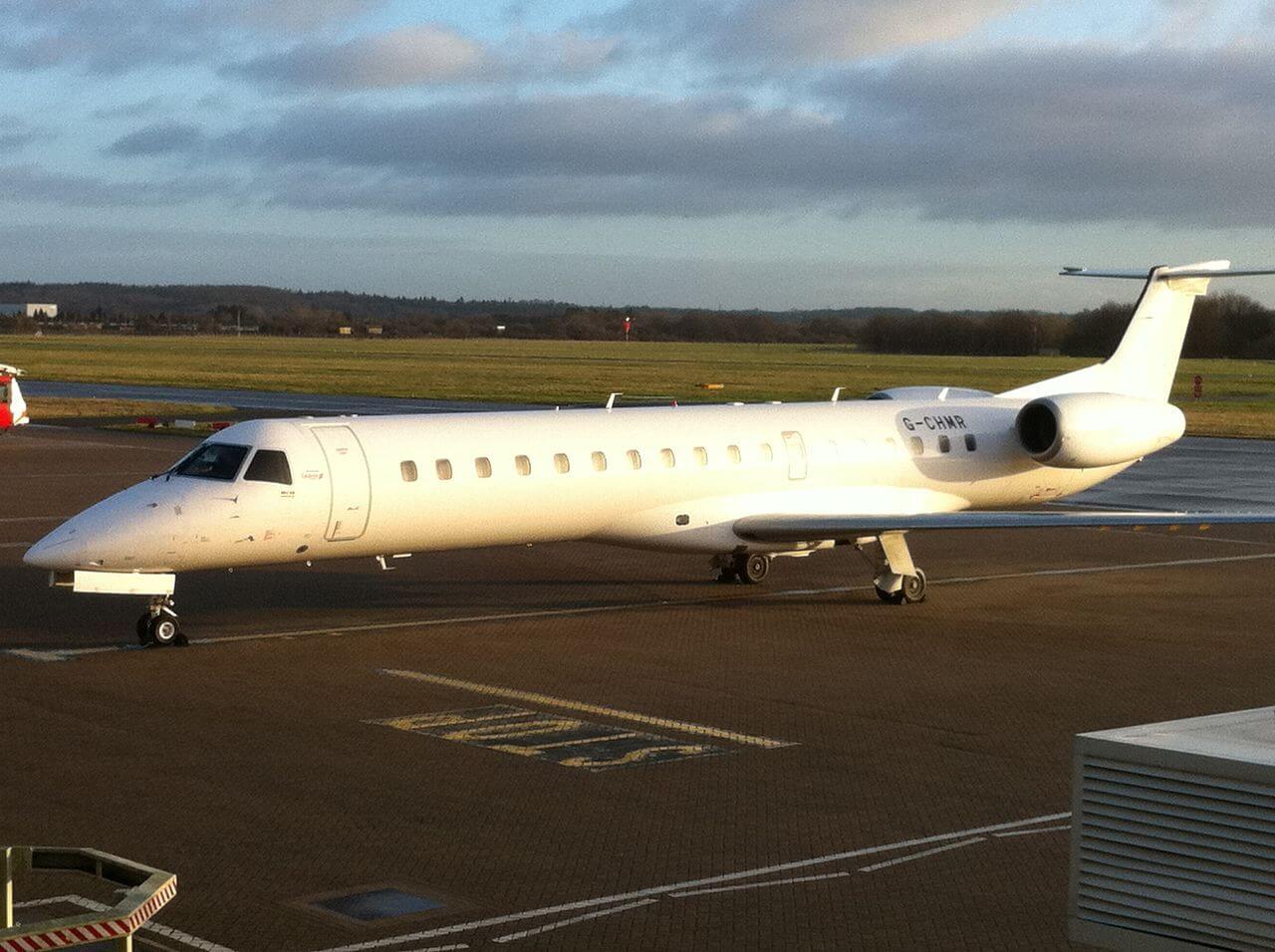 Skyworld Aviation has arranged the sale of two ERJ 145 EP aircraft on behalf of owner Cymus Holding AB of Sweden. Skyworld has lease managed both aircraft since they left their original operator Skyways of Sweden back in 2004 when they went through an FAA conversion and moved to the U.S.

Both aircraft operated with a large regional airline for 7 years, and then went on to operate with small independent airlines in the U.S. Serial numbers 145169 (N359AD) and 145185 (N459AD) were delivered to their new owner, a U.S. based regional aircraft sales and leasing firm, last month.