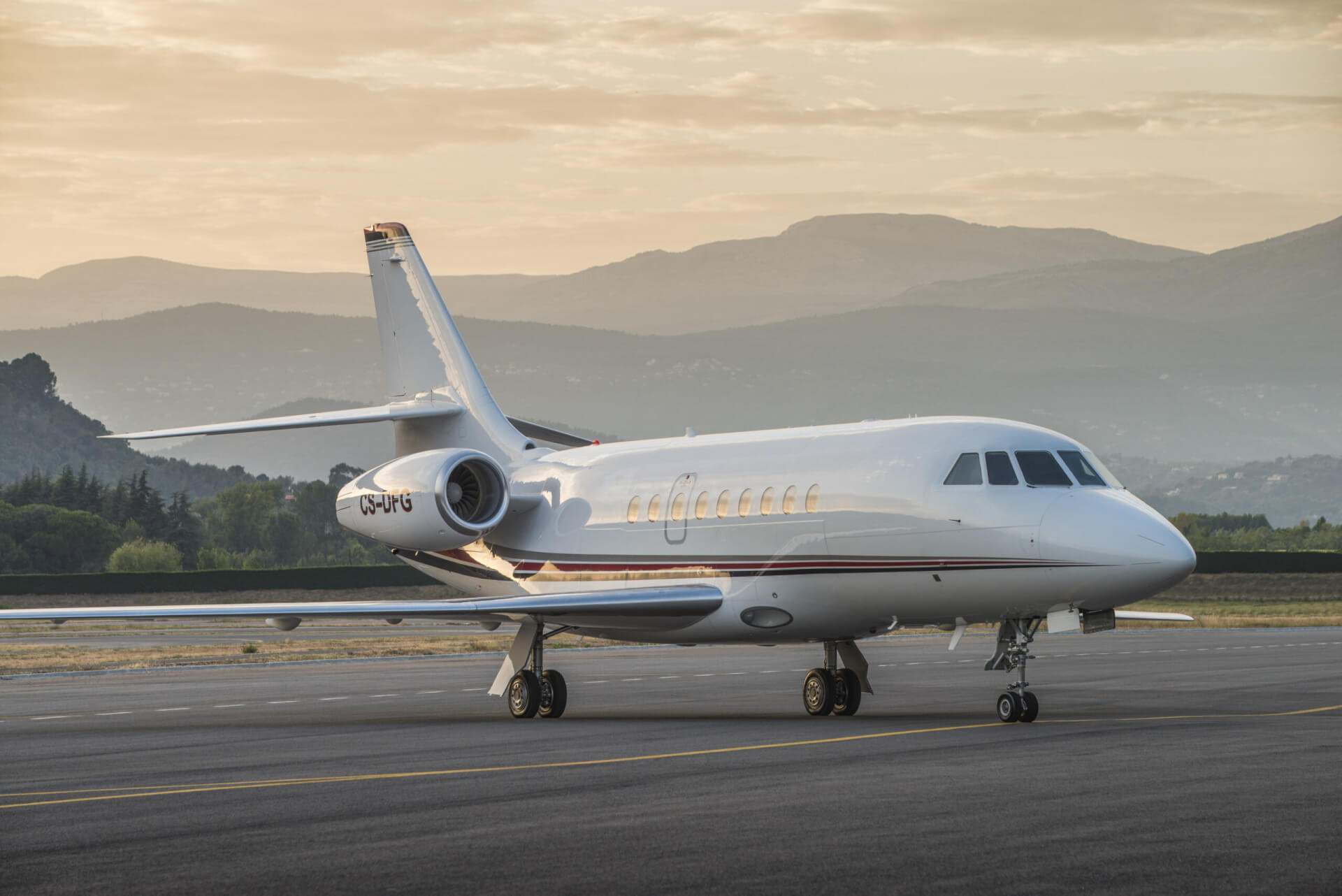 Cognizant of the important and active role that private aviation plays in environmental responsibility, Signature Flight Support announces the introduction of Signature Renew, a company-wide global sustainability initiative to innovate and invigorate the journey toward net-zero carbon emissions. Central to the program is accelerating the use of SAF for private aircraft, with Signature initially establishing permanent supplies of low emission fuel at two key gateways – San Francisco Int’l Airport (SFO) in the United States and London-Luton Airport (LTN) in the United Kingdom.

Neste, a leading producer of renewable products and the world’s third most sustainable company according to Corporate Knights’ 2020 ranking, has agreed in principle to supply Signature Renew with Neste MY Sustainable Aviation Fuel™. Encompassing an expected five million gallons, the volume of SAF that Signature has committed to purchase from Neste is the largest agreement by a Fixed Base Operator to date. Furthermore, NetJets, the worldwide leader in private aviation, has announced its role as a launch customer for Signature Renew supplied SAF in San Francisco.

The creation of the Signature Renew program aligns with the needs of many aircraft operators that are accountable to their parent organization’s corporate sustainability goals. SAF gallons purchased via Signature SFO will take advantage of the California Low Carbon Fuel Standard (LCFS) tax incentive program, while at London-Luton operators can reduce carbon offsetting needs for the EU ETS.

Prior to use, the SAF is blended with fossil jet fuel and is then verified to meet ASTM jet fuel specification. In its neat form and over the lifecycle, SAF can reduce greenhouse gas emissions by up to 80% compared to conventional jet fuel. Once blended at a 35% ratio, Signature anticipates more than a 25% reduction in direct net lifecycle greenhouse gas emissions from aircraft using the SFO and LTN SAF blends.

“Signature is undertaking a momentous step that enables the wide-scale adoption of SAF,” explained Tony Lefebvre, Chief Operating Officer for Signature. “Prior to establishing a permanent supply of SAF, FBOs have only been able to provide a few thousand gallons at one time – typically by request of an individual aircraft operator or for a one-off event. Signature is committing to having SAF available for uplift in San Francisco in the next few weeks, culminating in the world’s first 100 percent sustainably supplied FBO in Q1 2021.”

He continued, “By having the first FBO in the world that is able to offer operators a reliable, full volume supply of SAF at a competitive price only a few dollars beyond traditional Jet A, we are providing the critical acceleration that industry trade groups and aviation regulators have cited as a necessary step on the path to widespread adoption.”

Neste has been at the vanguard of sustainable aviation fuel production for nearly a decade, and the company will have the capacity to produce some 1.5 million tonnes (515 million gallons) of SAF annually by 2023. Neste’s SAF is made from sustainably sourced, renewable waste and residue materials – such as used cooking oil for example. It is a drop in fuel that offers an immediate way to reduce the direct greenhouse gas emissions from aircraft, requiring no new investments, modifications, or changes to procedures.

“Together, we are taking a big step forward in providing passengers with a way to reduce their own environmental handprint,” says Chris Cooper, Vice President, Renewable Aviation North America, Neste. “People who travel by private aircraft know there’s an environmental impact and many of them want a more sustainable option. In fact, a good number of people relying on private aviation are either working for companies with established climate goals or individuals who have personally committed to fighting climate change. This partnership means that passengers can look forward to being able to board a private aircraft fueled by SAF and help fight – not contribute – to climate change in the near future.”

Additionally, NetJets is the launch customer of sustainable fuel supplied by the Signature Renew program at SFO with a commitment to purchase up to 3m gallons of SAF, representing a large portion of Signature’s total volume at the airport. The non-exclusive agreement will support the continued expansion and availability of SAF throughout the business and general aviation industry. All of NetJets aircraft visiting the San Francisco Int’l Airport will be supplied with Neste-produced low-carbon fuel, uplifted by Signature.

“NetJets is pleased to be Signature’s first major SAF client,” said Brad Ferrell, NetJets Executive Vice President, Administrative Services. “We are thrilled to be the first private aviation company with a commitment to purchase sustainable fuel for all NetJets flights out of San Francisco International Airport (SFO) and Columbus International Airport (CMH). This first initiative helps to lay the groundwork for our sustainability program which aims to solidify our unwavering commitment to excellence.”