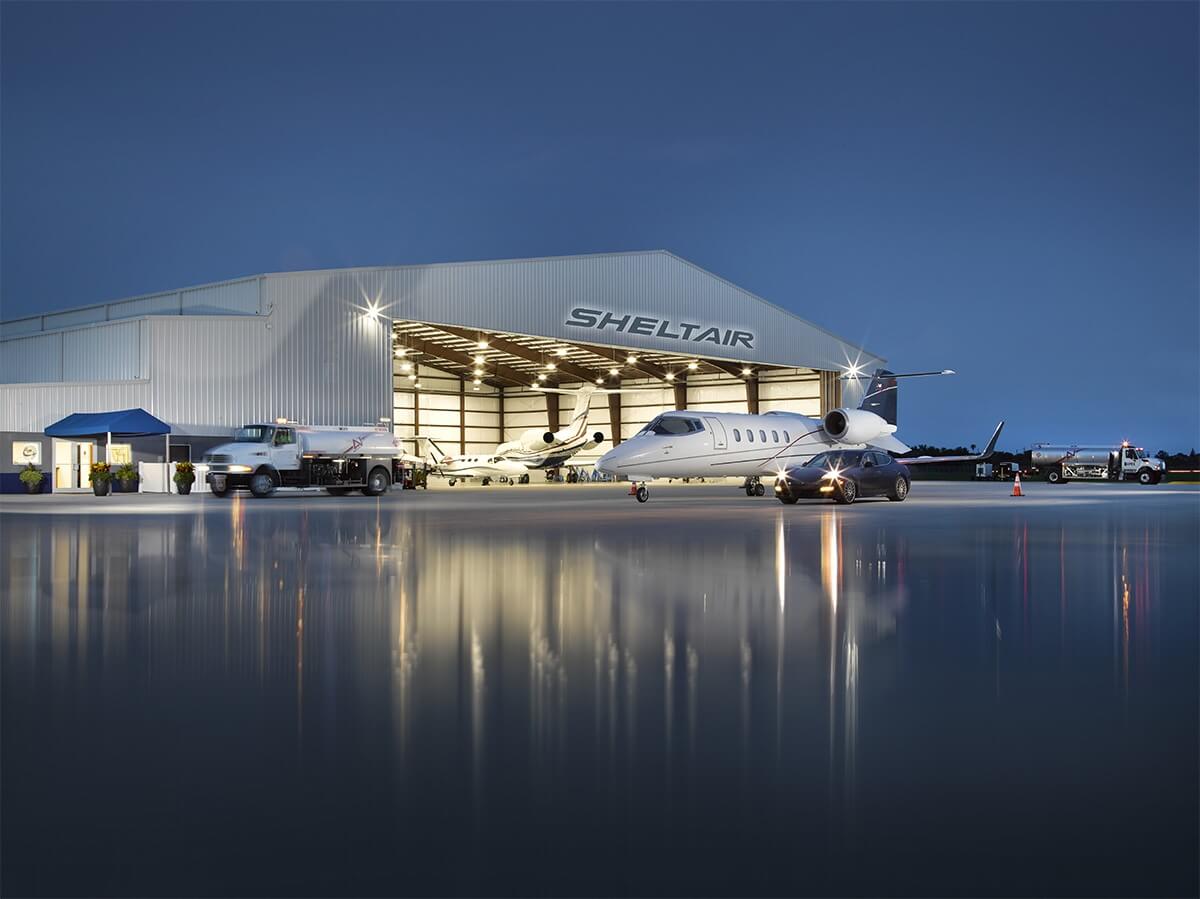 Sheltair’s newest location was permitted on March 24, with the approval of the Melbourne Airport Authority and was opened less than 30 days later on April 23.