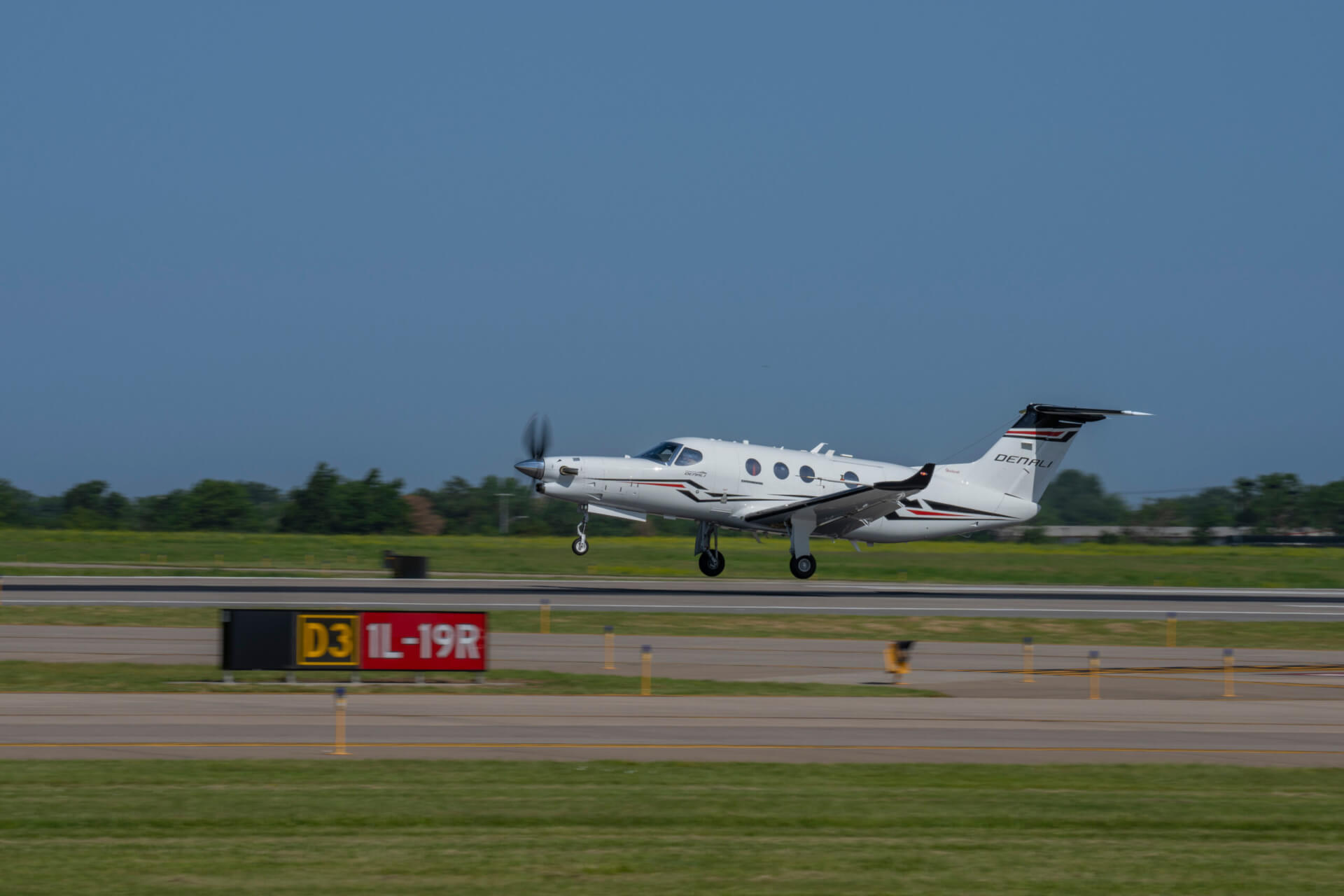 The milestone flight follows the Denali prototype, which completed its first flight in November 2021.

The Beechcraft Denali is designed and manufactured by Textron Aviation Inc., a Textron Inc. company.

The second test aircraft joins the first Denali prototype in the important flight test program that substantiates the segment-leading performance expected of the Denali.

The aircraft’s flight lasted two hours and one minute, reaching a max altitude of 15,500 feet with a max speed of 240 ktas.

To date, the program has accumulated more than 250 flight hours.

“This flight is another vitally important step for the Beechcraft Denali program as the aircraft will be used primarily for testing aircraft systems like avionics, cabin environmental control and ice protection,” said Chris Hearne, senior vice president, Engineering & Programs.

“The team has made great progress, accomplishing key goals in the flight test program, and the Denali team heads into the second half of 2022 with a great deal of momentum.”