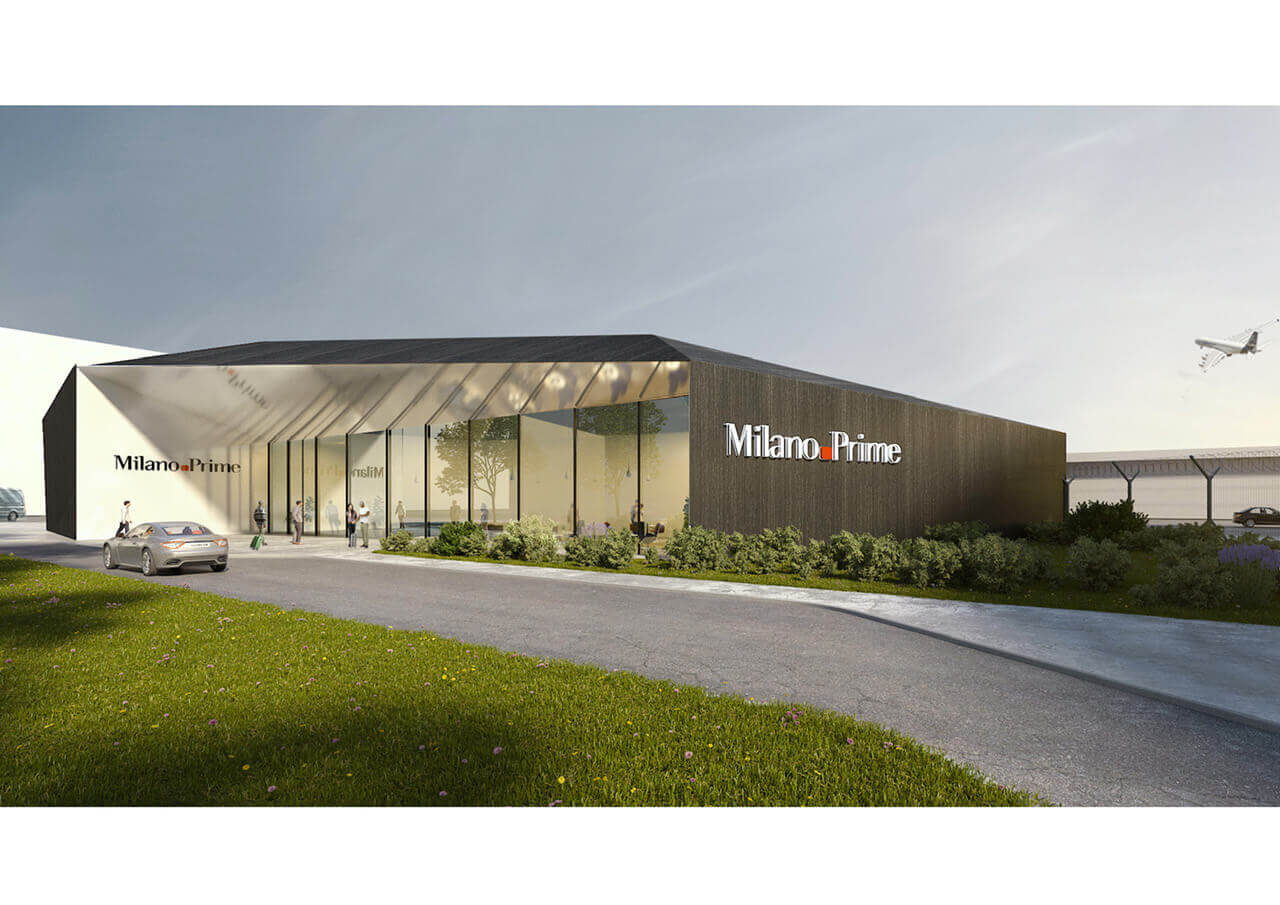 Following the commencement of the partnership in 2016, SFS Italy has further developed its network adding other Italian locations to Milano Linate Prime, including the recently inaugurated Milano Prime terminal in Malpensa.

“We are glad to announce this deal with Signature Flight Support, which we see as the natural development of a successful 4-year partnership. SFS Italy will continue to operate at Milano Prime’s premises offering top quality services for customers and operators”, commented Chiara Dorigotti, CEO SEA Prime.