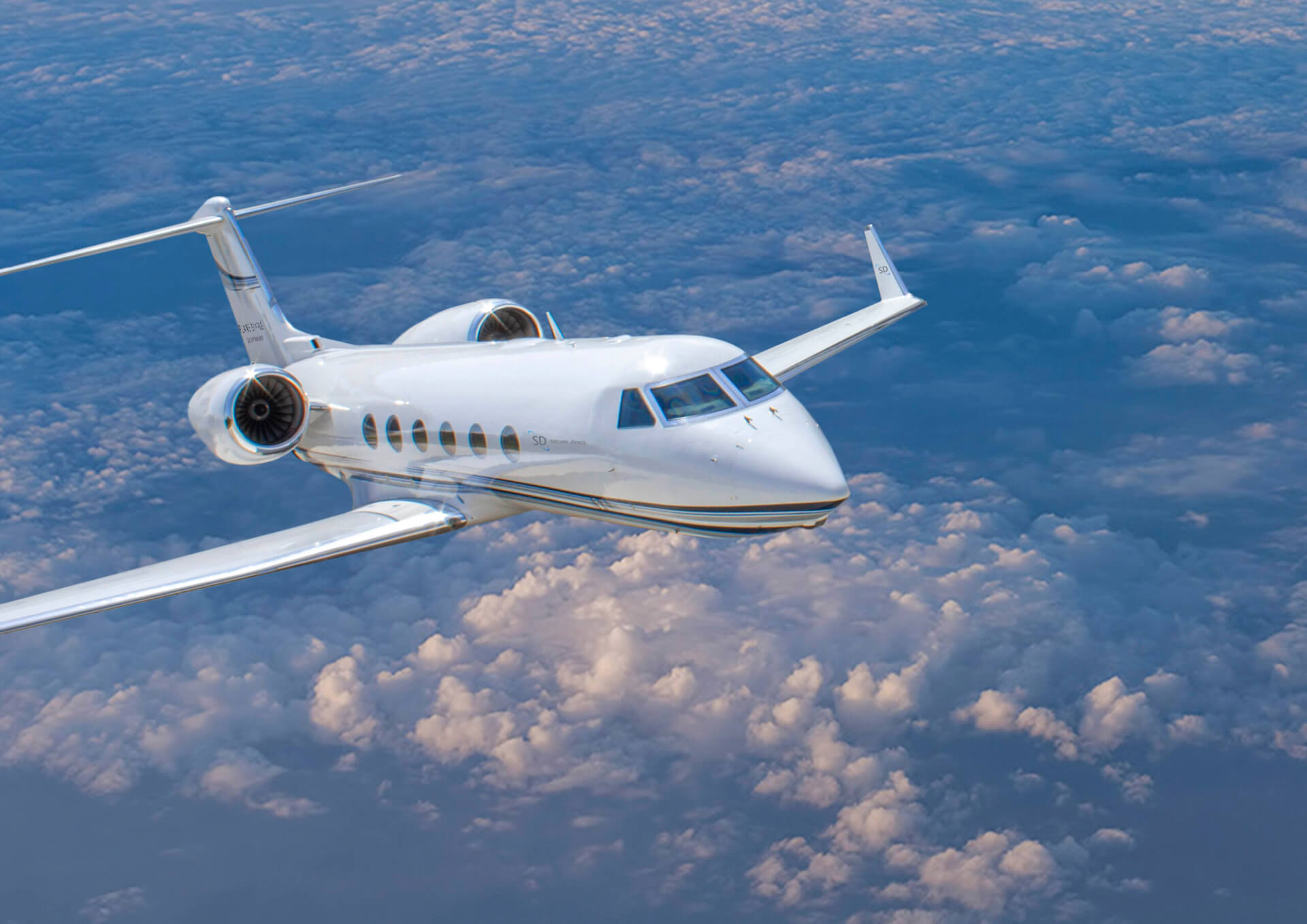 Satcom Direct (SD) has confirmed successful functioning of the Plane Simple Antenna System during a series of transatlantic and European validation flights.

In more than sixteen hours of testing amassed during a three-day mission, the tail-mounted, Ku-band Plane Simple Antenna System demonstrated its compatibility with the Intelsat FlexExec satellite network.

Seamless data transmission was supported by the SD ecosystem of hardware, software, and terrestrial infrastructure, as it delivered consistent data streaming across multiple devices.

The SD Gulfstream G350 flight, confirmed the reliability of the new hardware, which has been developed specifically for business aviation.

Constant data transmission verified the terminal’s functionality across the Intelsat FlexExec network, stressed the system, and proved its capabilities across a range of aerial dynamics.

The flight transitioned between three satellites on the Intelsat network as the aircraft flew along the east coast of the USA, across the North Atlantic, and on to Ireland, before returning back to base in Melbourne, FL.

The beam transmission was flawless as more than 29 GB of data was transmitted during the flight trials across Intelsat’s multi-layered, redundant, high-throughput satellite network.

“Contacting just one company for all connectivity needs streamlines the ownership experience, enhances customer support, and demystifies the complexity of aviation connectivity.

“The results prove that SD can support high-definition data streams for numerous on-board users concurrently and demonstrates that we remain committed to optimizing the possibilities delivered by the digitization of aviation.”