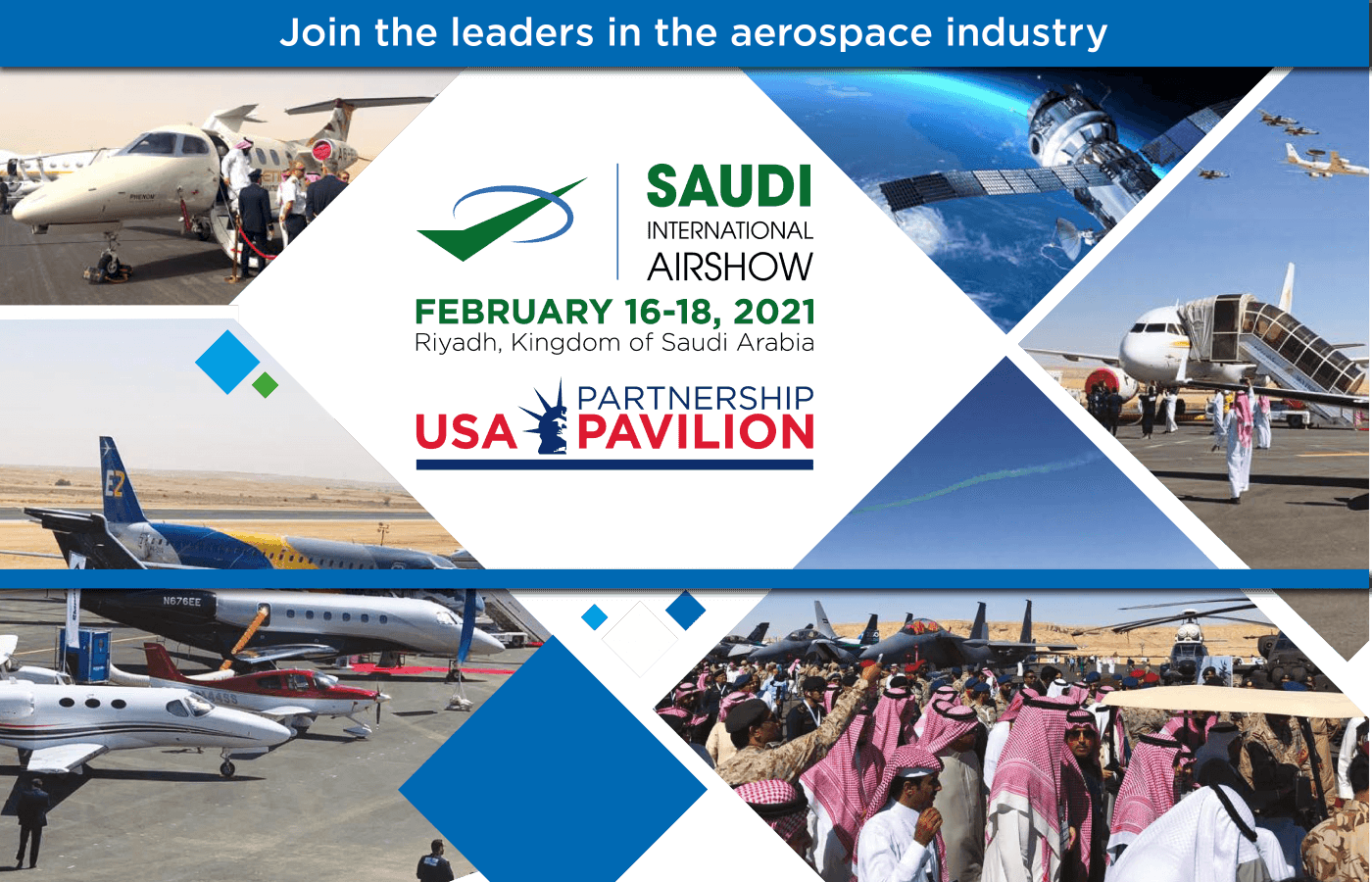 RIYADH – The Saudi Aviation Club announced the postponement of launching the 2nd version of the International Expo for Aviation and Space “Saudi International Airshow”, scheduled to take place at Riyadh-based Al-Thimama airport early 2021, citing the organizer’s keenness on the safety of participants and visitors amid the resurgence of a second wave of COVID-19 in a number of countries.

Another reason are the recent lockdowns of international borders, in some European and American continents, leading to a worldwide recession in the industry in addition to the negative impact on the global transport traffic and economy in general and the aviation sector in particular, according to the Saudi Press Agency.