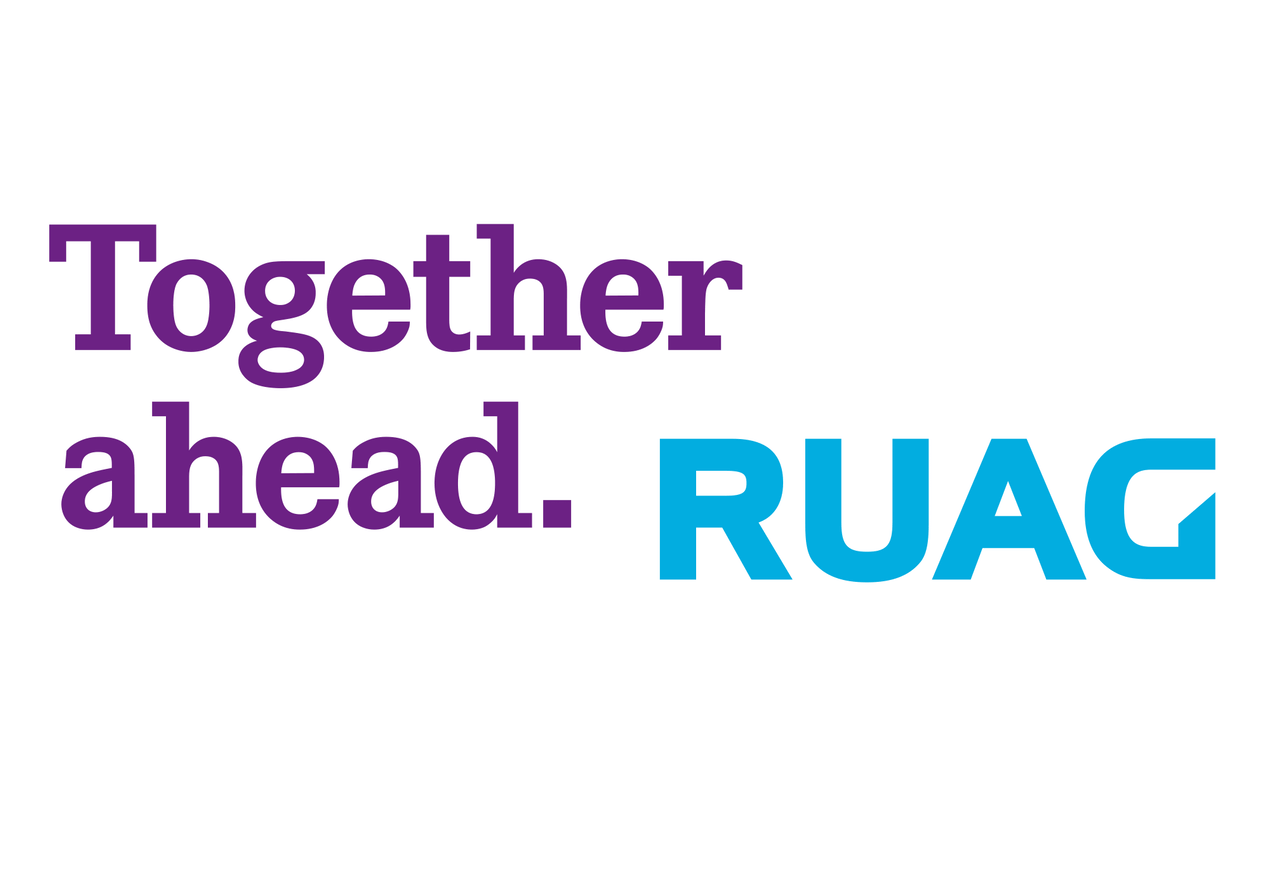 Successfully separated and unbundled The agreement with General Atomics Europe is another important step for RUAG International on its way to realignment. The sale of parts of the company is taking place in accordance with the unbundling concept approved by the Swiss Federal Council on 15 March 2019. The business activities affected by the sale were all brought together in the MRO International division, whose parts of the company are all to be divested in the future. The two locations specialising in business jets at Geneva-Cointrin and Lugano-Agno airports were sold in July 2019. The purchaser of the two locations was the French aerospace company Dassault Aviation.

At the Oberpfaffenhofen location, RUAG International continues to employ 800 people for aircraft structure construction (RUAG Aerostructures) – this company segment is not affected by the sale.

in 2002, RUAG International took over the two divisions Services and Components (Airbus component construction and maintenance divisions) from the then German aircraft manufacturer Fairchild Dornier. This also included all rights for the production of the Do228. In 2007, further development of the Do228 NG (new generation) began. Around 130 Do228 aircraft are in operation worldwide. The Dornier 228 is characterised by its large range, high utilisation rates and payloads with comparatively low operating costs, as well as its robustness. Further information on the Do228 can be found at https://dornier228.ruag.com/