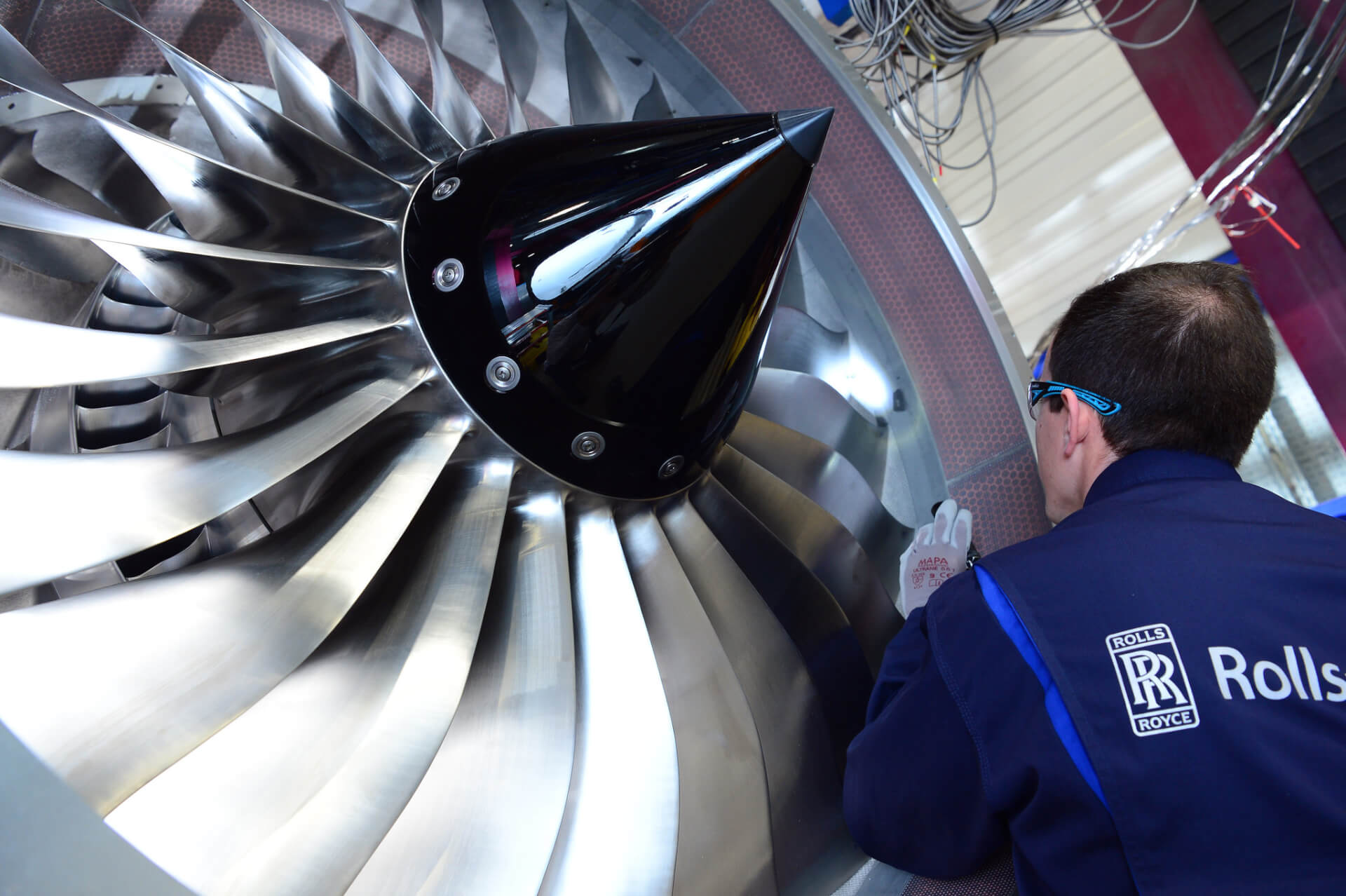 The pioneering engine, which was developed at the Rolls‑Royce Centre of Excellence for Business Aviation engines in Dahlewitz, Germany, was custom-designed to power two of Gulfstream’s latest products, enabling them to fly ultra-long-range missions nearly as fast as the speed of sound.

During the comprehensive test programme, the engine demonstrated exceptional performance operating at sea-level and altitude conditions on both conventional jet fuel and 100% Sustainable Aviation Fuel (SAF).

It proved its ability to withstand bird-strike, ice, hail and water ingestion as well as passing the critical fan blade containment test, during which a fan blade is deliberately released at maximum speed.

“It also reflects the dedication of our global team to support Gulfstream and the entry into service of the G700 and G800. We have worked closely with EASA and Gulfstream to achieve this certification and I would like to thank them both for their support.”

“The G700 and G800 can deliver their impressive performance capabilities thanks to the Rolls-Royce Pearl 700 engines and the advanced Gulfstream wing and winglet on the two aircraft,” said Mark Burns, President, Gulfstream.

“With these powerful advancements, Gulfstream customers can reap the benefits of large cabins with enhanced comfort over the worldwide flights the G700 and G800 can accomplish.”

The Pearl 700 combines the Advance2 engine core, the most efficient core available across the business aviation sector, with a brand-new low-pressure system, resulting in an eight per cent increase in take-off thrust at 18,250lbf compared to the BR725 engine.

The engine offers a five per cent higher efficiency, while maintaining its class-leading low noise and emissions performance. The result is an engine that is highly efficient, but also able to propel customers as fast as Mach 0.925.

Bombardier Announces the Winners of its 2021 Diamond Supplier Program