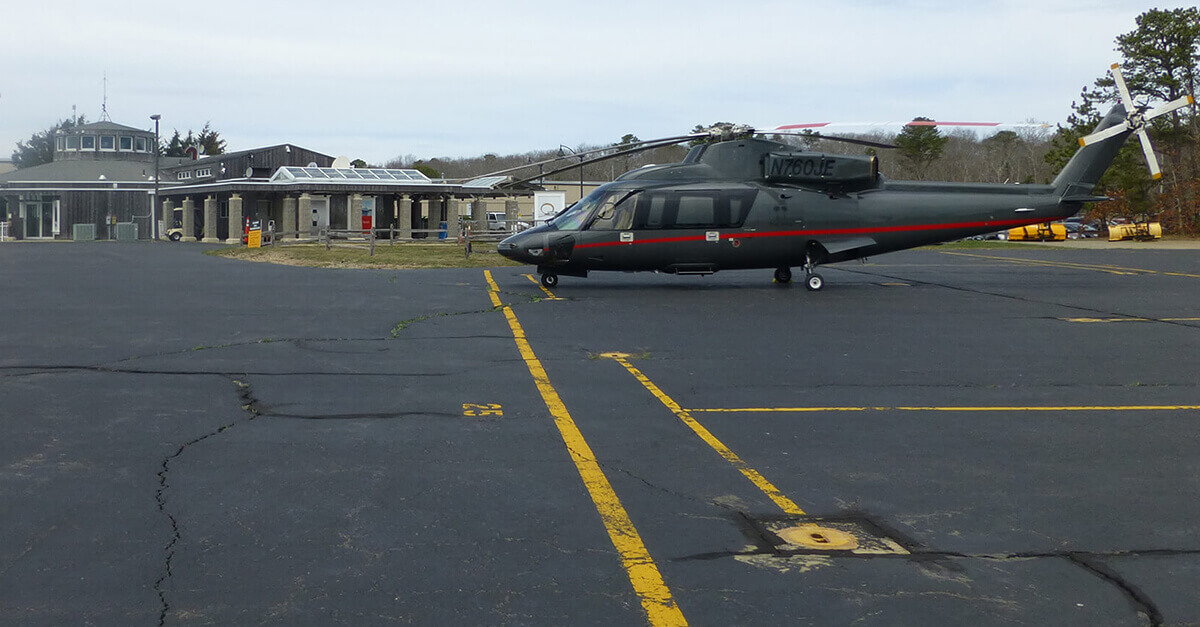 A group of residents in the New York town of Wainscott, the location of East Hampton Airport (HTO), is proposing to incorporate as a new village focused on – among other priorities – “help[ing] shape the future of East Hampton airport when Federal Aviation Administration [FAA] restrictions expire next year,” as detailed in a letter authored by residents and reported by Newsday. The paper goes on to report that the group’s letter further states: “We would, in essence, have the representative government we do not now have — and need more than ever — as an incorporated village within East Hampton.”

This development is among the issues NBAA is monitoring, as the association continues its work to preserve access to the airport, given its role as part of the nation’s system of airports and airspace. HTO is owned and operated by the town of East Hampton, which in April 2015 adopted several restrictions on aircraft operations aimed at decreasing noise. NBAA, the Friends of East Hampton Airport and others argued the town violated the Airport Noise and Capacity Act of 1990, and contested the restrictions in court.

The case rose to the U.S. Court of Appeals for the Second Circuit in New York, which issued a decision in November 2016, agreeing with NBAA’s position that all three restrictions were impermissible. The town sought to appeal to the U.S. Supreme Court, but the high court denied the petition in June 2017. In August 2017, the U.S. District Court for the Eastern District Court of New York issued a permanent injunction that struck down the restrictions.

The town of East Hampton has decided to decline federal funds for its airport, potentially enabling it to close the airport when its existing grant-based obligations expire in September of next year. The general aviation community remains attentive to the town’s concerns, having implemented and continuously improved voluntary procedures, such as nighttime curfews, over-water helicopter routes and other measures. NBAA continues to encourage the use of such “fly neighborly” initiatives.

“Aircraft operators strive to be good citizens at this airport and other airports across the country,” said Alex Gertsen, NBAA director, airports and ground infrastructure. “Aviation proponents in East Hampton and elsewhere not only work hard to adhere to best operational practices, but also to educate residents and elected officials about the airports’ importance in supporting economic activity, so creating jobs, facilitating important civic services, such as air medical transport and providing access to towns and cities across the U.S. We will continue to work with advocates at the local and federal level to preserve access to this important facility.”